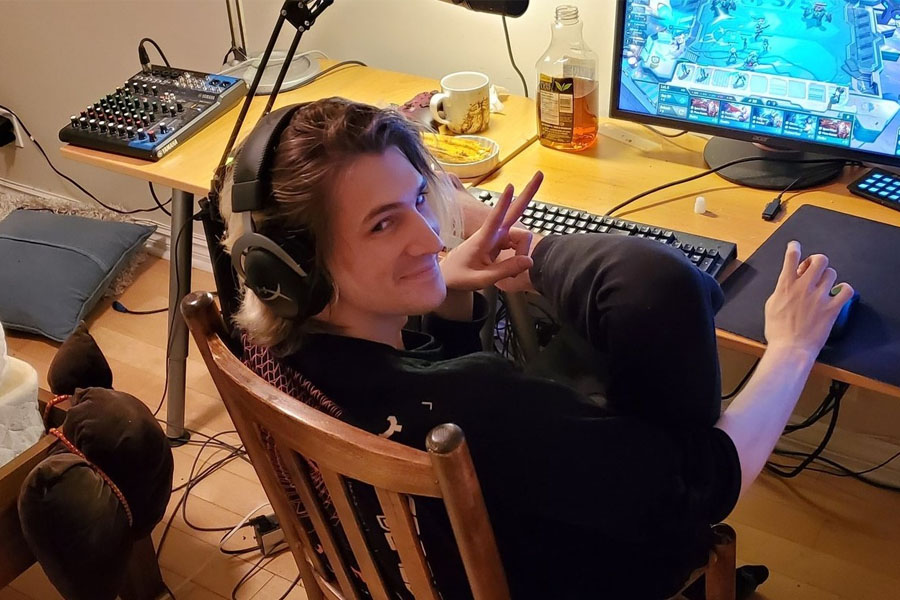 xQc recently called out streamer Erobb for banning Greekgodx for allegedly believing that the Earth was flat, despite Erobb’s girlfriend having previously shared similar conspiracies on a stream.

xQc was quick to point out that Erobb’s partner Brittany “Brittt” was also notorious for rejecting the moon landing and should therefore be banned from his chat after seeing a video titled “The Bizarre Downfall of Greekgodx,” which documents his recent antics and anti-science theories he has been spreading online.

The majority of those who keep up with the streaming scene are aware of the recent controversy surrounding Greekgodx. He has recently received a lot of attention for his absurd and anti-scientific claims. He referred to the OTK co-owner Asmongold as a “globetard” just last week on a livestream for thinking the Earth was a sphere.

He also argued with xQc about the need for medicine and doctors, saying that since he had lost weight, he was no longer in need of medical care. Numerous streamers have denounced his toxic persona in the wake of him receiving a second ban a few days ago for using racist language during an in-person stream.

While watching the video on Greekgodx’s recent antics, xQc made a remark about Erobb’s girlfriend, who had said something similar a few months earlier, in the context of conspiracy theories. The Canadian started talking to his girlfriend after realizing that Erobb had banned Greekgodx for claiming that the Earth is flat.

Brittt has expressed her belief that the 1969 Apollo 11 moon landing was a hoax on numerous occasions. She reiterated her beliefs that NASA is a fake organization in a now-deleted LiveStreamFail post from earlier this year. Here is a video from the previous year in which she discusses her thoughts on the moon landing with Nmplol.

A few Redditors questioned whether Brittt believed in conspiracies while the majority made fun of the incident. Several shared videos show the streamer discussing NASA and the moon. One fan even brought up the infamous Oscars slapping incident, in which Will Smith slapped Chris Rock for making fun of Smith’s wife, igniting a controversy. Some even made light of Britt’s theories’ plausibility.

On the internet today, misinformation and conspiracy theories are hugely popular. Spreading false information may be prohibited by Twitch’s malicious conduct policy, but it makes it clear that isolated comments are insufficient proof to impose a ban. Additionally, Brittt is less outspoken about her theories than Greekgodx.

Brother of popular League of Legends streamer Tyler “Tyler1,” Eric Lamont Robbins Jr., also known as Erobb, streams a variety of games and is well-liked in the Just Chatting category. Additionally, he has a committed relationship with Brittany, who also publishes content on the platform. She occasionally engages in video game play, and the couple is the parents to a young child. 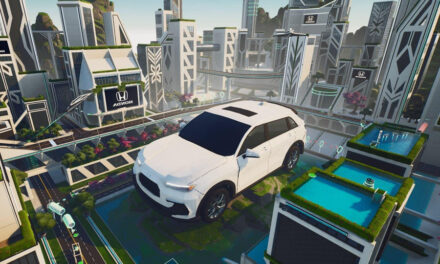 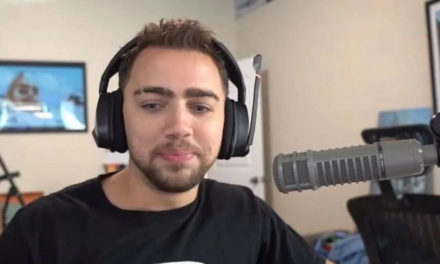 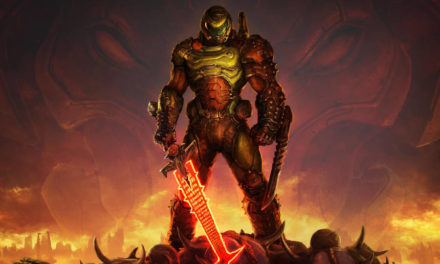 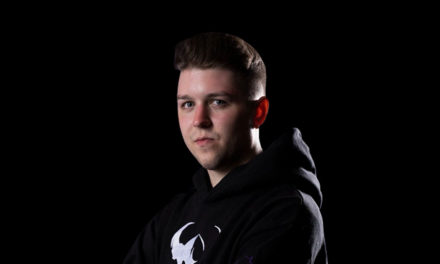