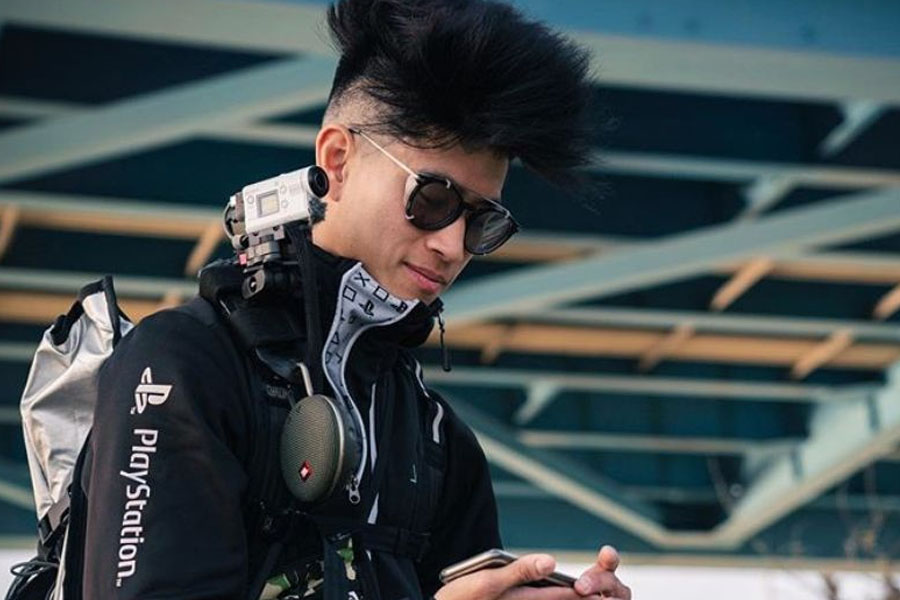 Joey competed in the 1v1 breakdancing competition, but he also watched the other contests, such as the crew battles, where complete teams would face off against one another. One of the wildest finishing moves ever performed in the arena was performed by a crew during one of these battles. Joey, the audience, and the livestream viewers were in awe of the acrobatic feat. Joey was shocked by the action.

One crew battle came down to the final round, and one team stunned the crowd with a finishing move that involved a breakdancer performing multiple backflips into his crew members’ arms. He was repeatedly caught by his team after being thrown into the air as he performed some aerial dance moves. Then, after being raised by his crew, he did a backflip and synced it to a few other movies.

Body Carnival played consistently throughout the match, and the opposition pulled off a crazy enough finishing move to almost overshadow them, so JOEYKAOTYK thought it was a toss-up. favoring the Body carnival, it seems.

Unfortunately, Body Carnival’s crew won the fight over the team that pulled off the incredible final-round maneuver. One judge’s vote, which divided the two crews by just one, determined the winner.

Even though the losing Japanese team was disappointed not to win, they can still be proud of the crazy maneuver they executed in the final race.

The breakdancer and IRL travel streamer frequently combines his two loves: exploring the world and participating in local breakdancing scenes. The Taiwanese national came to Tokyo, Japan, for the purpose of participating in FN JAM 2022 and livestreaming it. 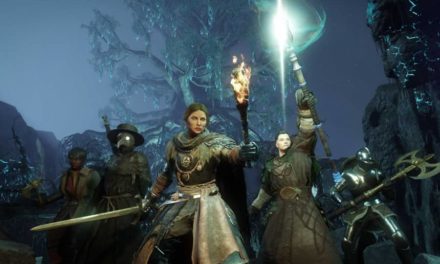 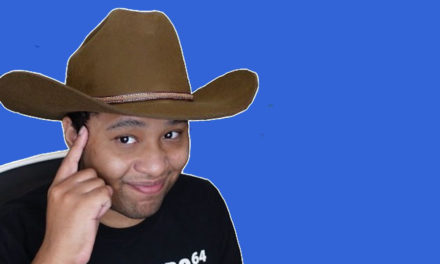 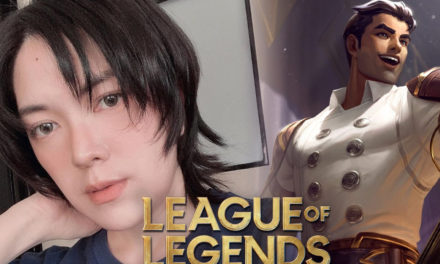 A League Of Legends Cosplayer Unveils