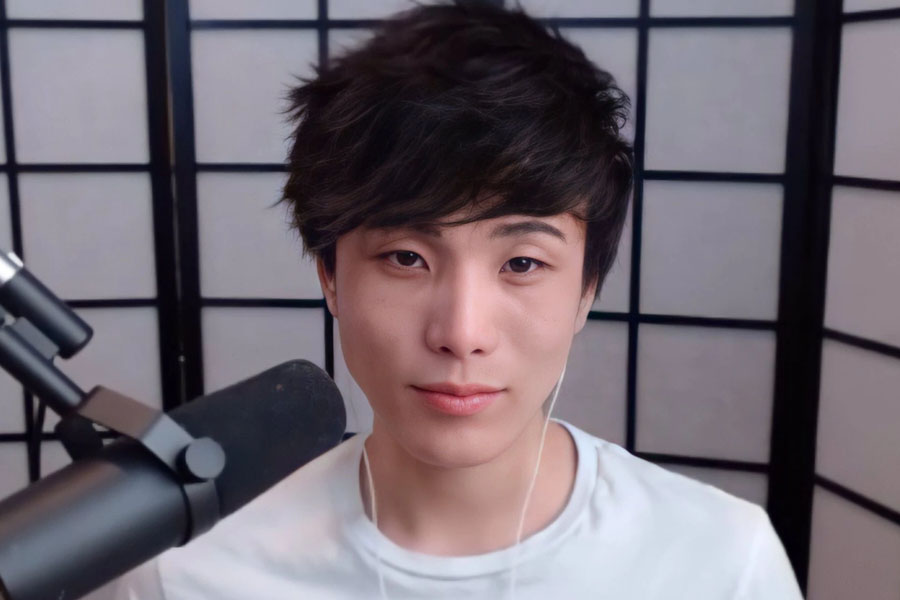 Sykkuno currently produces content for his 2.8 million YouTube subscribers. The multi-game streamer is well known for his collaborative streams despite playing a wide range of games. Jacksepticeye was surprised by some new information while he was streaming Fall Guys with Valkyrae, Gab Smolders, and Jackspeticeye yesterday.

Jacksepticeye could only gasp in shock when Sykkuno revealed he had a car and a “regular job” prior to starting to stream.

The majority of full-time streamers on the platform have either worked in industries related to gaming or have to experience in gaming. For instance, Valkyrae was a former employee of Gamestop. However, that is not the case with Sykkuno. He worked as a software developer prior to beginning his Twitch streaming career.

A large group of streamers, including Valkyrae, Disguised Toast, Pokimane, Corpse Husband, and others, took to the game after the streamer began his career in streaming in 2019. They included Corpse Husband.

A large number of streamers have been co-streaming Fall Guys since it became free to play. The subject of cars came up while talking about a specific skin tone the streamer was sporting in the game. Sykkuno revealed details about his past when Valkyrae said that she couldn’t picture him operating a vehicle.

The other streamers challenged him to elaborate because they didn’t seem convinced.

Jacksepticeye seemed to be in awe of the information. He continued, and Valkyrae questioned him as to why. This information, according to Jacksepticeye, was completely new to him. Sykkuno clarified that those times were now in the past. He even disclosed that he had once served as a programmer for Samsung’s top-tier smartphones. Fans and his chat were extremely impressed by the streamer’s accomplishments as a mathematician and programmer in the past.

Some were grateful to fate for allowing him to become a streamer and thought it would have been strange if he had never met his streamer friends like Valkyrae.

Sykkuno has recently risen to the top streamers thanks to his charmingly awkward personality and his collaborative streams of him playing multiplayer games with friends and other streamers. Even the streamer awards for this year nominated him twice. 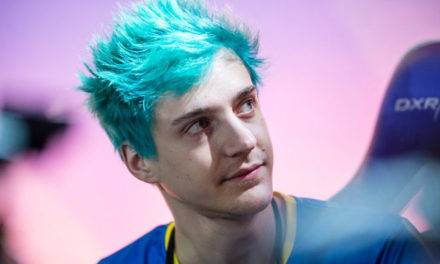 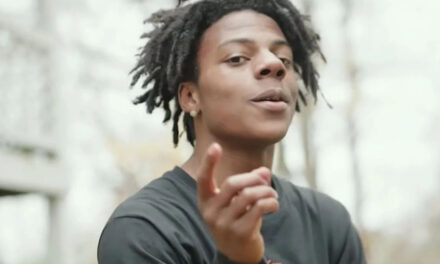 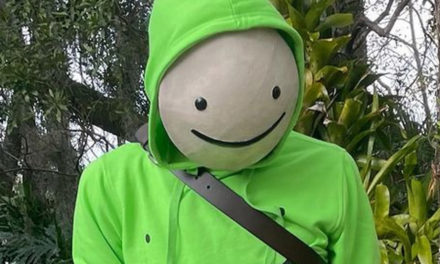 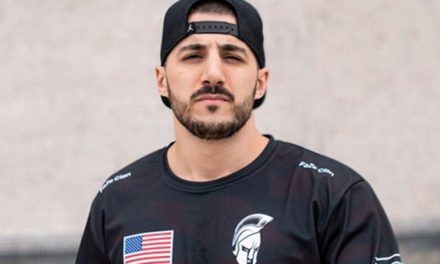