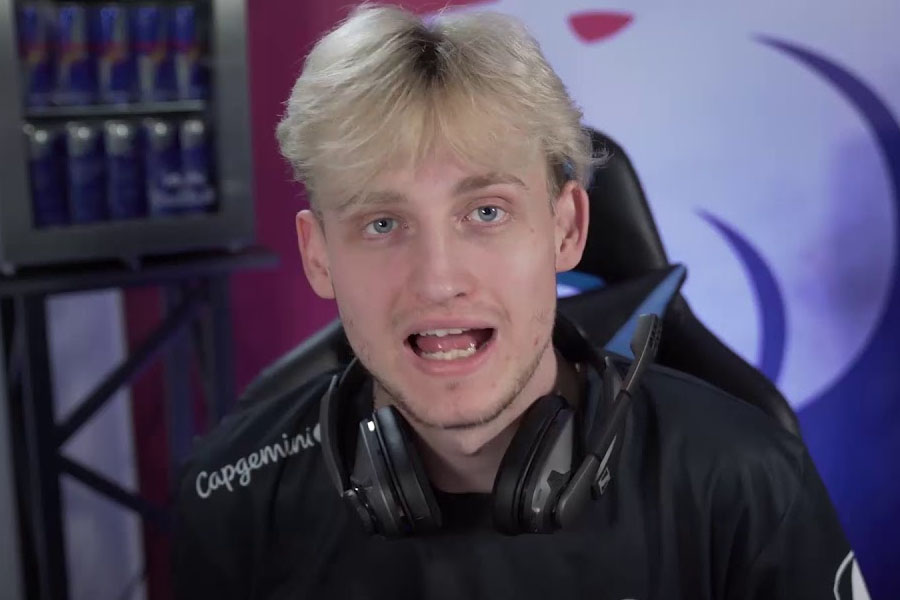 A professional Apex Legends player Mande recently shared his experience of being approached by a gambling company in the past. Mande, who has amassed a sizable following of about 300,000 Twitch channel subscribers, provided some insight into what gambling companies typically offer when they approach streamers.

Mande’s comments follow those of other streamers like Trainwreckstv and Xposed, who have either done gambling streams for years or have also discussed the connection between well-known streamers and gambling. Another well-known player in the sector xQc, returned to gambling streams earlier this year to varying degrees of fanfare.

Mande, however, stood his ground and politely declined the offer. He mentioned that an unnamed company wanted to pay him between $300,000 and $400,000 for a six-month contract with a four-hour workweek. He claimed that in addition to a fixed salary of $15,000, he would also receive $6,000 to spend however he pleased on gambling.

Mande didn’t go into great detail about why he had decided to reject the offer, but he did admit in a video that he posted that it can be very difficult to reject a life-altering offer. He was content with his current routine, however.

It is undeniable that gambling streams are popular. The niche category Twitch established in an effort to win over viewers has been performing almost too well. One of the best-performing shows, Slots has consistently attracted a large audience and a devoted following.

The category increased, even more, when xQc turned to gamble himself, thanks to the influencer’s own reputation in the gaming and Twitch communities. One of the most frequently visited audiences is slots, which is still in the top 10 on Twitch.

This is not to imply that resistance has not existed. To effectively stop gambling sponsorships, a Twitch petition that was launched in May was unsuccessful so far.

The company, which is now owned by Amazon, has remained largely silent on the subject, offering little to no commentary on what has for many people become a pressing problem.

One of the most well-known gambling streamers, Trainwreck, is rumored to be worth millions despite suffering frequent streaming losses, hence his moniker. Many people continue to have serious concerns about gambling by role models, and without adequate parental control, unintended exposure to minors is a serious problem. 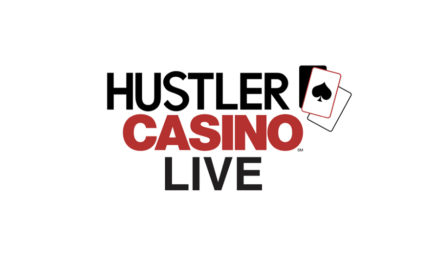 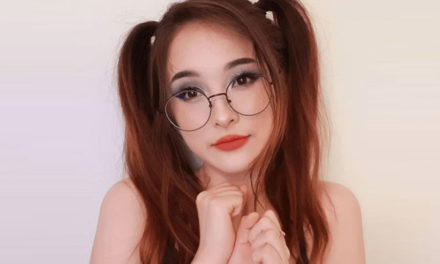 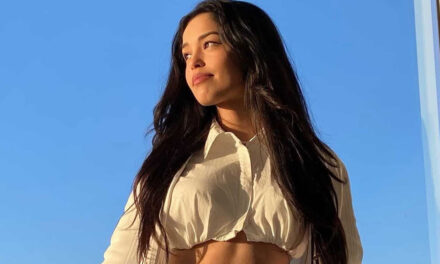 Valkyrae Desires To Live In Japan 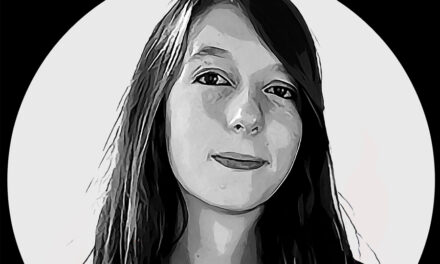