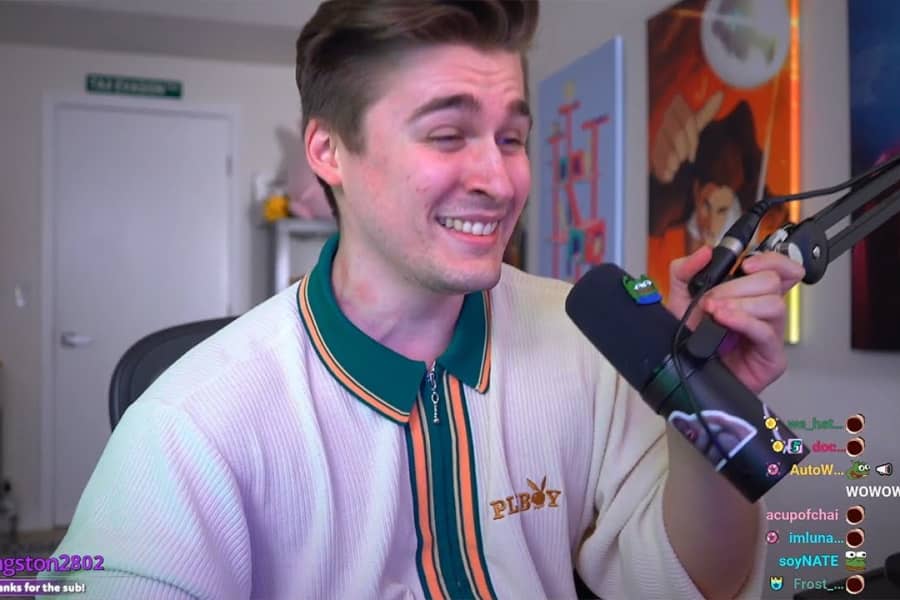 Twitch streamer Ludwig Ahgren called himself the “Valkyrae of Twitch” during a recent stream with his friends Brandon G.H. “Atrioc” Ewing and Nathan “Stanz” Stanz, joking that he was “known for scamming.” Many viewers were taken aback by his remarks about Valkyrae with some joking that she would now remove him from her “real friends list.”

Ludwig recently broadcasted a stream in which he and his Twitch friends Atrioc and Stanz attempted to speedrun “Wikipedia” by just using the site’s internal links to get from one wiki page to the next. He recently hosted a similar challenge with the same group of friends, in which they attempted to replicate the accomplishment using IMDb sites. The three were talking about major streamers in the community before the battle started, and they started comparing themselves to other streaming personalities.

Ludwig proceeded to declare that he was the “Valkyrae of Twitch,” seeing an opportunity to slip in a joke. Stanz immediately refuted the claim, which prompted Ludwig to continue on to say stating; “Yeah I am. I appeal to a general Zoomer base, I played a bunch of Among Us, and I’m known for scamming.”

Many viewers of the video joked that Ludwig would be removed off Valkyrae’s “real list of friends,” alluding to her recent outburst about how few of her close friends came forward to publicly defend her in the wake of the backlash she got.

Since her recent RFLCT controversy, where the introduction of her new skincare brand was not welcomed warmly, Valkyrae has been at the center of scamming-related jokes. Many streamers have both praised Rae and criticized her for doubling down on the product’s validity despite the fact that she has provided no actual evidence to back up her assertions.

Hasan “HasanAbi” Piker, Ludwig, and Matthew “Mizkif” Rinaudo, among others, have openly expressed their worries about the damaging effects of “blue light” on one’s skin, as claimed by RFLCT. 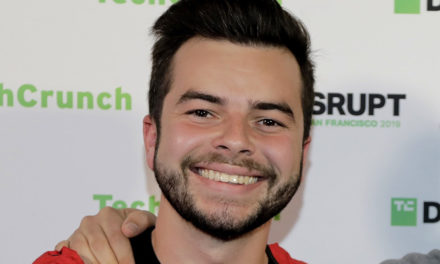 Nadeshot On Activision’s Use In Warzone CDL Viewership 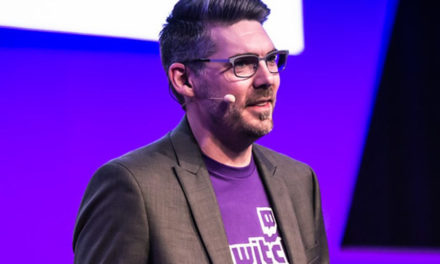 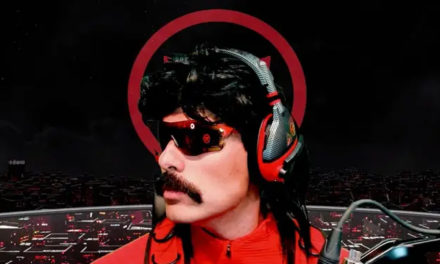 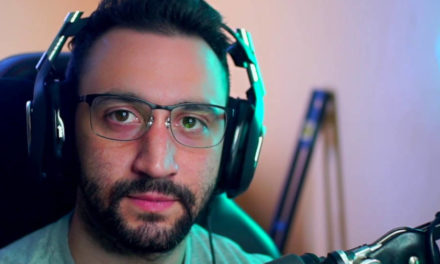