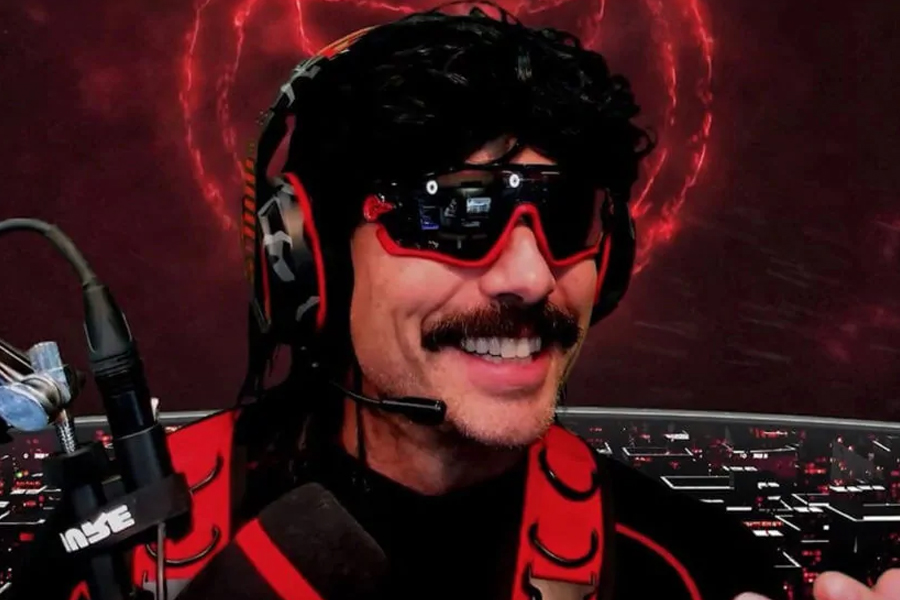 Herschel ‘Dr Disrespect’ Beahm IV, a controversial streamer, has once again slammed Call Of Duty: Warzone, claiming that the game is in such bad shape that even Microsoft’s buyout of $69 billion Activision Blizzard won’t be enough to save the battle royale.

Last week, Microsoft surprised everyone (and ruined my lunch break) by announcing its intention to purchase Activision Blizzard and all of its associated IP in a historic deal. It’s unclear what this means for Call Of Duty’s future, but there’s already speculation that the games will stay on PlayStation and that the series may even abandon its divisive annual release schedule.

Many fans see Microsoft’s acquisition of Call of Duty as a positive step forward, but Beahm believes Warzone’s fate is already written. He claims that there are already so many issues plaguing the battle royale that by the time Microsoft owns the IP, there will be nothing left to save.

Beahm has been one of Warzone‘s most outspoken critics for months, but his most recent tirade came after he was taken out by an opponent during a recent tournament.

While it’s difficult to take seriously the criticisms of a man who was yelling at a game he’d just lost, Beahm has been railing against Warzone for quite some time.

Only a few weeks ago, the YouTuber took aim at the game’s recent updates, claiming that they’re making the battle royale feel less and less like Call Of Duty.

In recent months, other streamers and fans have begun to express their growing dissatisfaction with Warzone, but I’m not sure if that’s enough to indicate that the game is on its way out. I don’t think it’ll go away anytime soon, with over 36k viewers on Twitch right now and millions of players all over the world. However, it is clear that more significant change is required – and soon. 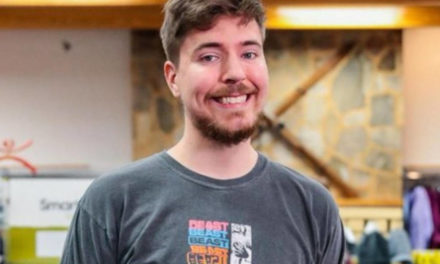 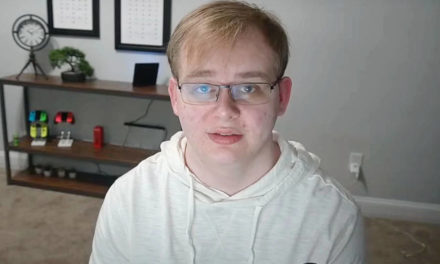 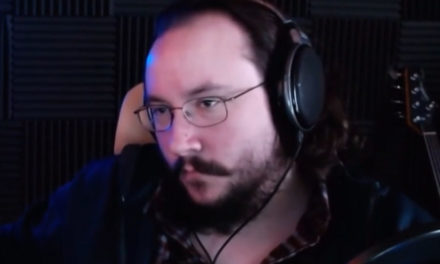 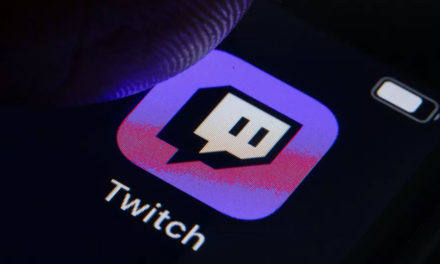