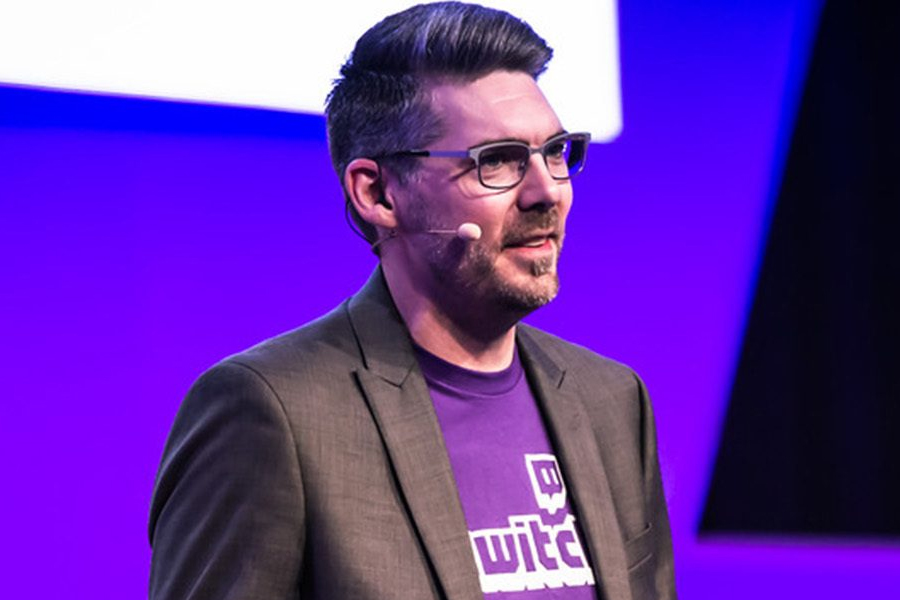 During one of his first streams as an ex-Twitch employee, former Twitch Director of Creator Development Marcus ‘djWHEAT’ Graham slammed the Overwatch League, blasting the original deal with OWL.

The Overwatch League was the first professional esports league to use a city-based team structure, similar to traditional sports, and it attracted a slew of high-profile investors, including New England Patriots owner Robert Kraft.

While some saw Blizzard’s original vision for the league and bought into the hype, others in the esports community have been critical of it since its inception.

Even top Twitch personalities like djWHEAT were against the original broadcasting deal with Twitch, which reportedly cost nearly $100 million. As a former Twitch employee, djWHEAT talked about the Overwatch League and its original pitch to investors, which he thought was a bad idea.

The streamer then made a comparison between Blizzard’s push for Overwatch as an esport and expecting a baby to run before it can walk.

YouTube has signed a three-year deal with Activision Blizzard to stream the new CDL, OWL, and other esports events, following Twitch’s deal with the Overwatch League. 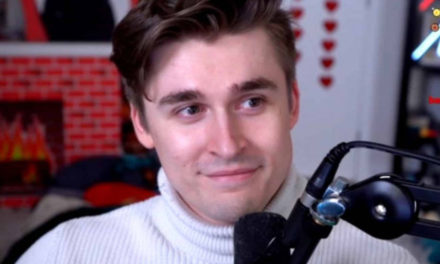 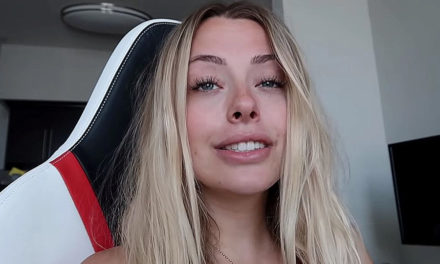 Who Is Corinna Kopf 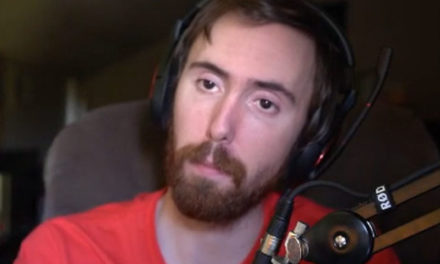 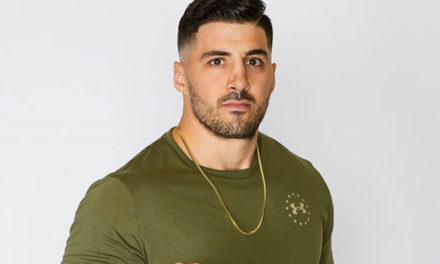