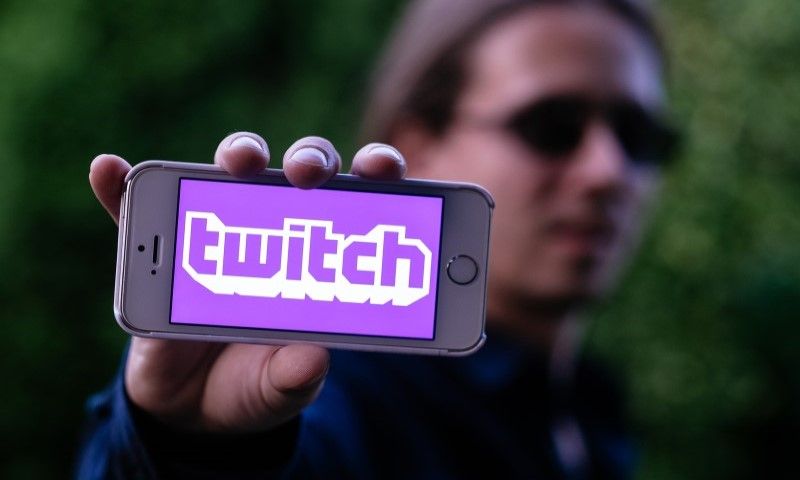 It’s no secret that Twitch has been gaining mainstream recognition as an entertainment platform. Even Jimmy Kimmel has taken the time to knock streaming culture, which is always a good indicator of a cultural phenomenon’s prevalence in society. While it could be argued that games such as Fortnite might be just as popular without the extra publicity boost that streaming gives games (consider WoW), it is unlikely that people would realize just how popular it actually was, if not for the validation of tens of thousands of viewers tuning in to watch specific streamers like Ninja and TSM_Myth and communicating with each other live (although when the chat is particularly active, ‘spam noise’ would probably be a better description). But, more than that, it is unlikely that a musicians and sports starts would openly boast about playing video games and mastering the dance moves of a video game if it weren’t for the vocal, seemingly tangible Twitch community. Never mind adults walking around wearing their merchandise.

Of course, I had my suspicions that Twitch community was growing, but it really hit me with the release of Apex Legends. Without any advertising or fanfare whatsoever, the game was released and almost immediately made it to the first slot as the most viewed gaming channel on Twitter with over 200,000 concurrent views by the end of the second day after its release. But this could only work because of platforms like Twitch and other social media outlets, even taking the fact that it was published by EA games, is F2P and a BR, any one of which would give it a good shot at success.

Prior to this, I had noticed certain trends. For instance, for the two weeks following Atlas’ release, I always knew when Summit1G was online, when Sea of Thieves suddenly popped up in the top fifteen Twitch categories out of nowhere, or that Ninja was online when Fortnite suddenly outpaced League of Legends. Basically, I assumed that a random influx of Twitch viewers was tied to a handful of specific streamers. The one exception to this had been Lost Ark which largely seemed to draw the viewership of English audiences due to its incredibly difficult accessibility due to its being a MMORPG based in Korea for Koreans, with accounts only purchasable with Korean accounts. While that trend only lasted for a couple of weeks, what it did seemingly accomplish (at least to me) was to introduce Twitch to the Korean and Asian market. This seems to be corroborated by Twitchtracker, which shows that between November and December 2018, the number of active streamers on Twitch grew by nearly 400,000.

However, this also seems to hint that this may be the biggest year for Twitch growth yet. Interestingly, if we look at the data below, total Twitch viewership went up by 100 million views after the winter break. While it’s slightly lower for February 2019, with an average of 26.5 Million hours watched per day compared to January’s average of 30.61 Million hours, this is still a jump compared to February 2018 when the daily average was at 21.8 Million hours. 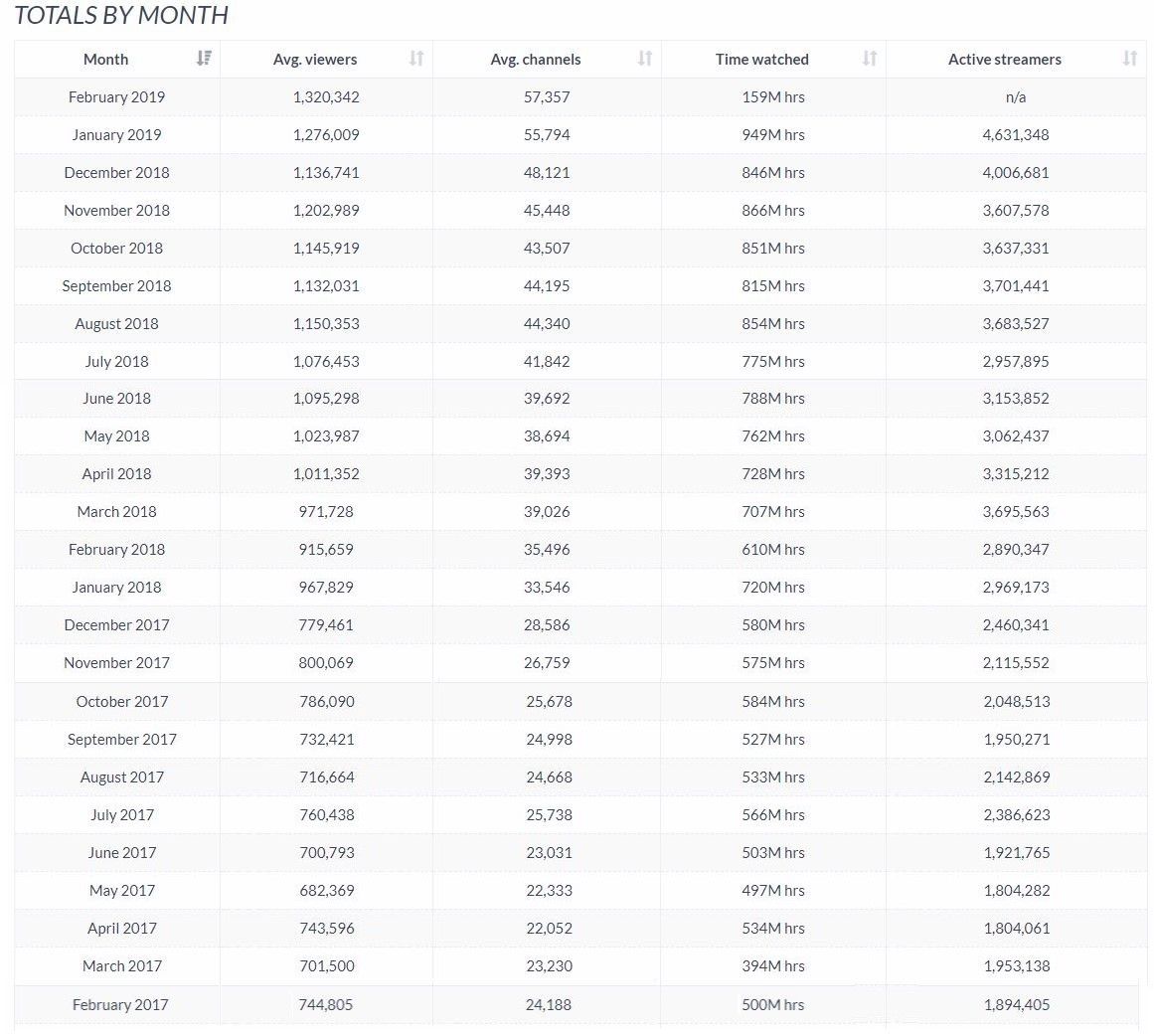 On the other hand, there were also just under a million new channels created between December 2018 and January 2019, with an extra ~9,000 new channels active per hour. This means that there is a lot more competition for existing streamers. So, whether this will up the quality of content, or simply make it even harder for newcomers to get noticed is yet to be seen. It also hints to the possibility of another hype train, similar to what we saw with cryptocurrencies with people jumping on in the hopes of a quick buck or of FOMO. Either way, it seems that Twitch can expect growth for at least another year. But, its likely that it will be sticking around as a niche for a long time to come, even after the hype dies down. 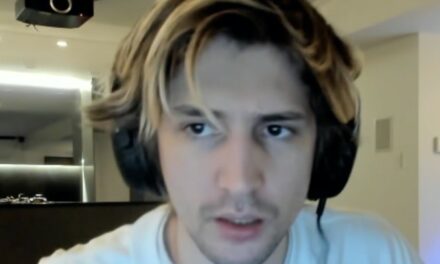 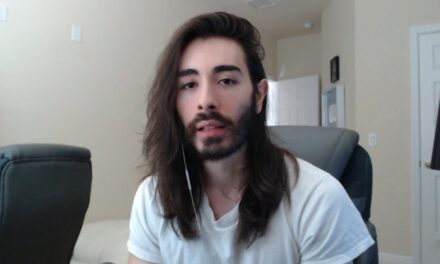 Nadia Opens Up On Cheating Allegations 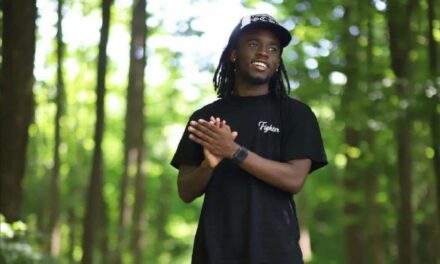