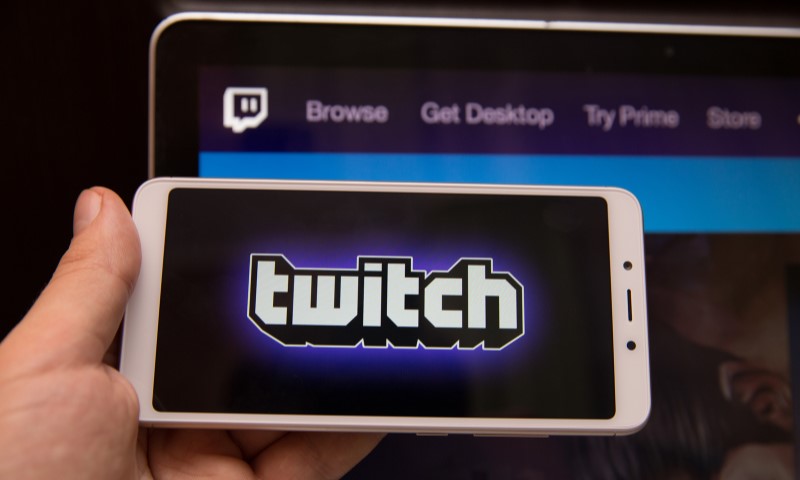 The year is still young, but a lot’s been happening in the video gaming space. Many promising titles are slated for release, like Devil May Cry 5, Rage 2, World of Warcraft Classic and even a Harry Potter/Pokemon Go inspired mobile game.  Awareness of Twitch and streamers is becoming more main-stream, which is reflected in the growing number of aspiring streamers and viewers.

There are also far more non-English streamers cropping up, largely due to the success of Lost Ark at its initial launch and the streaming space is finally beginning to create a place for serious female streamers to be recognized and gain a significant following. While it is still hard to find the ones who truly earn their place in the top-viewed and growing channels, we have managed to track down the top ten female streamers that we feel are most likely to positively impact the Twitch community in 2019: 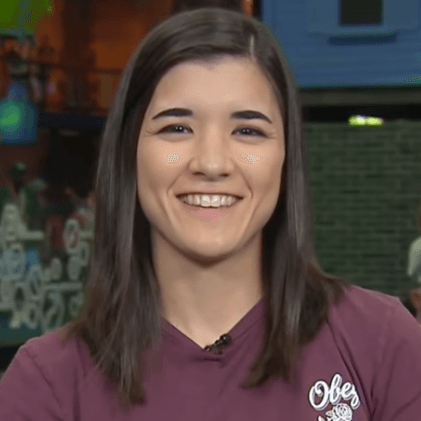 AnneMunition grew up playing console games with her siblings and has been addicted to shooter games ever since her brother introduced her to them when she was a teen. Her life-long love of gaming is reflected in her playstyle and dedication to continue streaming despite the occasional trolling male-players. She is known for her down-to-earth, ‘say-it-as-it-is’ attitude and dry humor. Rather than dedicating herself to a single game, she prefers to do variety streams. 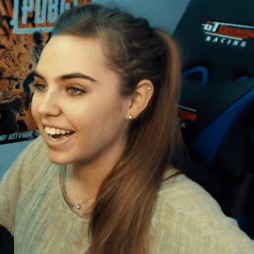 Dana Gard is a fast-growing Latvian streamer who began streaming her <em>PUBG</em> gameplays in April 2018, although her viewership only really started growing in late 2018. This is a major accomplishment considering how much later she joined the PUBG community than other streamers, as well as how much more popular both Fortnite and CoD are. The key to her success seems to lie in her cheerfulness, ‘giveaway games’ where she teams with her subscribers for live gameplays, as well as her cute personality and high skill level. 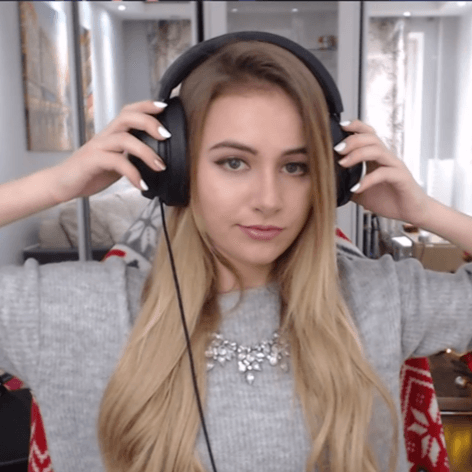 Aiste is a Lithuanian streamer who creates both Fortnite and IRL content. She started playing games when she was a child and has always loved them due to the immersive experience that they allow into various fantasy worlds. She created her Twitch channel in July 2017 and has been consistently been producing content ever since, choosing her username as the English translation of her real name. 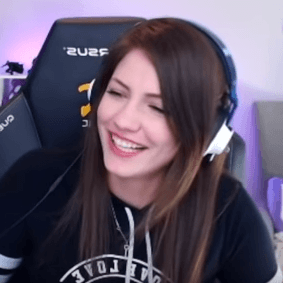 Kelsie Pelling is a Canadian streamer, who is slowly making her mark as an LoL streamer and member of SivHD. As with many streamers, Pelling’s passion for gaming started at an early age. However, her hobby wasn’t shared by her friends. She therefore spent a lot of that time playing alone, and really wanted to have people to interact with. A friend of hers introduced her to Twitch, thereby opening a new, fun community to her. She began streaming purely for the sake of having a few people to chat with while she was gaming. Her enthusiasm and skill eventually attracted the attention of SivHD, who invited her to join his team in 2015. Even though it was a huge risk, she decided to quit her job, sell her belongings and move to the Netherlands to pursue a career as a professional gamer, and she hasn’t looked back since. 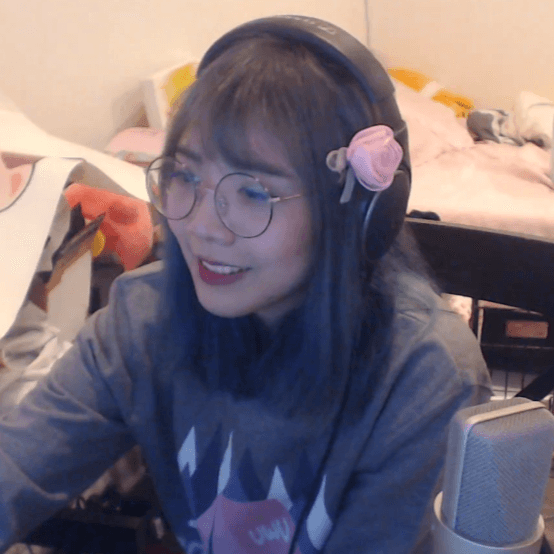 Lily Ki is an aspiring voice actress and video game enthusiast. She is known for her naturally adorable voice, excellent LoL skills and creative language usage. She is also a highly skilled pianist and was studying music in college before she decided to focus on her streaming career instead. She lives with Pokimane and the rest of the TSM crew in the Scarra house and occasionally gets up to pranks and adventures with her housemates outside of her gameplay streams. 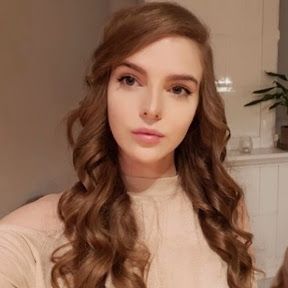 Liah is a Swedish streamer who has been gaming since she was a child. She opened her channel and began streaming Fortnite in the same month of its release and has been steadily gaining followers since then. Aside from her FPS skills, she is also well-known for her Fortnite victory dances, helium-esque voices, consistency and constant engagement with her chat followers to the point that she is often within the top ten watched Fortnite channels on Twitch when she is online. 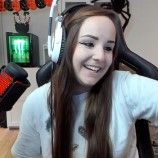 Julia Kreuzer is an Austrian variety streamer who was inspired to try out streaming after watching other players stream. She has been playing online FPS games with English speakers since she was a teenager, which is how she managed to get her English to the level where she could stream for the English community. This is also how she was gradually able to gain enough recognition to become a full-time streamer. Although she has been streaming since 2014, she really started gaining followers when she won the CS:GO Open Summer tournament in 2017. She often takes time to talk directly with her chat between games. 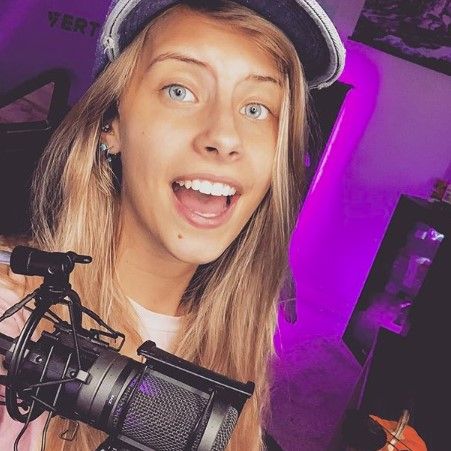 Originally hailing from Kentucky, former cheerleader, Hannah Bryan, is a small streamer with a loyal following. She is known for her quirkiness, shooting skills, fairly clean language and interesting facial expressions and southern impersonations. has been streaming since 2013 and has completed a BSc in Information Technology. Although she hasn’t attracted the same following as some of the other streamers on this list, we feel she is still worth a mention. 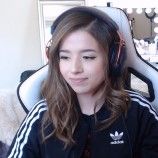 is probably the most famous female streamer on this list. Although she does many IRL and interactive chat streams, she primarily gained popularity due to her LoL plays. In addition to her bubbly personality, she is highly intelligent, as she was in her third year of her Chemical Engineering degree when she decided that she had gained enough of a following on Twitch to drop out of college to pursue a fulltime streaming career. 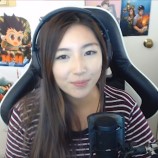 Janet Rose is listed here for her personable, cute approach to gaming, rather than her stellar Fortnite skills. She is laid back and engages with her viewers as she plays. Little is known about her personal life or gaming origins, although we do know that she has been dating Disguised Toast for a while now.

Check out our updated list of Top Female Streamers to watch in 2020 here! 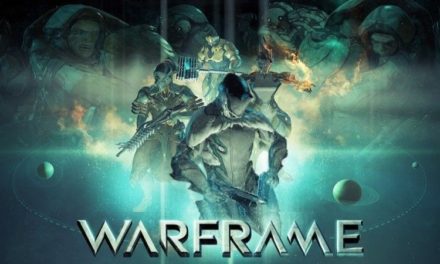 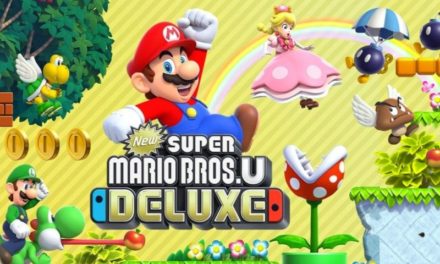 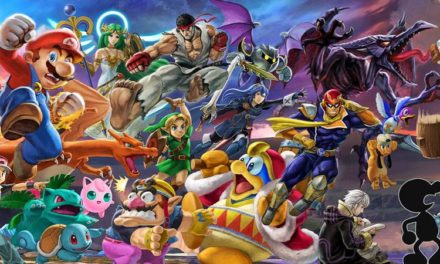 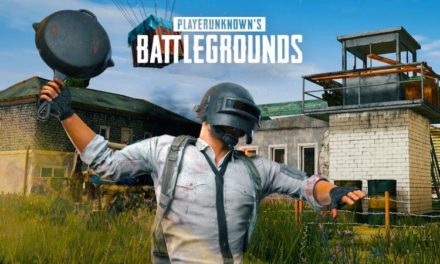