Kai Cenat Accused Of Not Cooperating 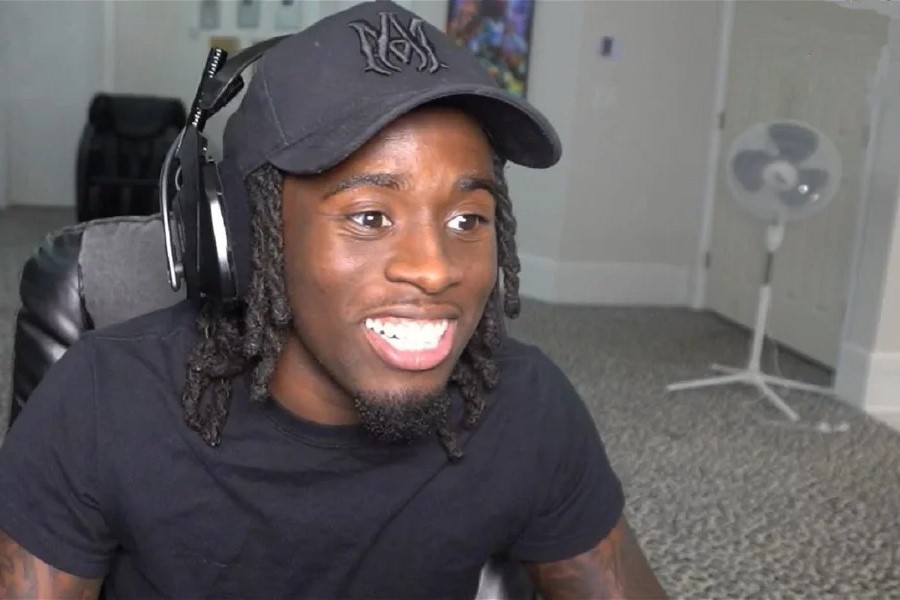 After one of his friends claimed she was sexually assaulted at a party he had invited her to, Twitch streamer Kai Cenat was charged with “not cooperating” with the police.

Jovi Pena, a TikTok content creator, made rape accusations against someone at a party that Kai Cenat had invited her to on January 6. Instead of leaving the party, the Twitch star allegedly persuaded Pena to go upstairs and sleep in one of the rooms, where she was later raped. The TikToker also called Kai out, accusing him of ignoring her messages and failing to assist in identifying the assailant.

The 21-year-old streamer responded by saying he declined to comment since his legal team advised him to refrain from speaking to anyone about the matter. Jovi went on to accuse Kai of “not cooperating” with the police in a string of tweets on January 13 despite the Twitch star’s claim that he was the one who alerted the police to the claims.

She wrote; “If everyone is so innocent why are they refusing to get questioned. Why is nobody actually cooperating w/ the police but me? It’s so easy to pretend to help. it’s so easy to pretend to be a good person. As long as people keep lying about what’s happening. I’ll keep saying the truth. Maybe he shouldn’t lie about my situation. that shit is allowed to piss me off. Maybe he should speak about anything else if he doesn’t wanna help. If nobody is helping me with my case but acting like they are yeah it’s allowed to p**s me off.”

In response, a follower asked the TikToker what he was lying about, adding that Kai had claimed to have contacted the police. Pena responded, “I got the authorities involved. Nobody else did. Nobody. If people keep lying imma keep clearing sh*t up. nobody has cooperated with law enforcement and it’s pissing me the f**k off.”

Since then, the TikToker has removed both her Twitter profile and her TikTok page, which had more than 120,000 followers. Kai has not yet addressed the fresh allegations. 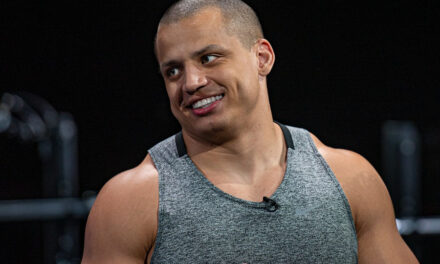 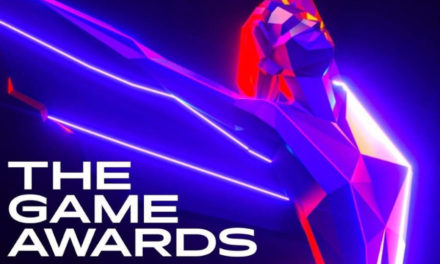 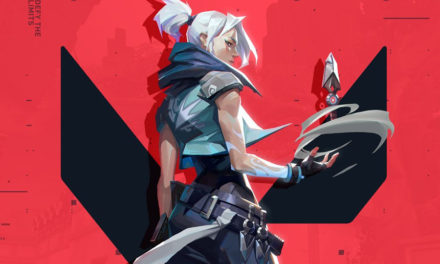 Valorant Ranked Queues Are Shut Down 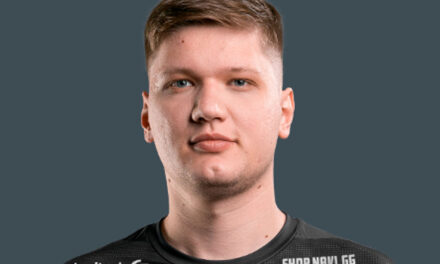