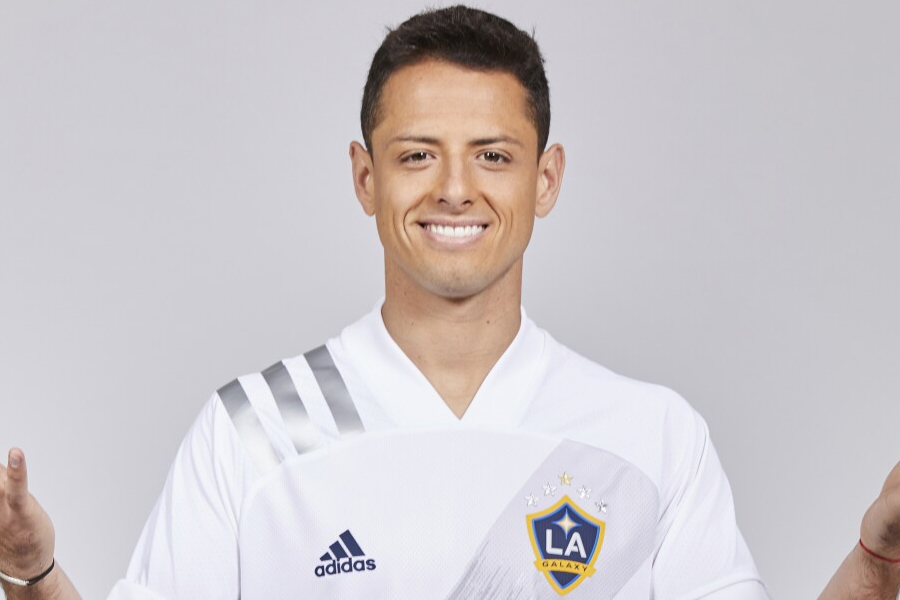 Complexity Gaming has added Javier “Chicharito” Hernández to its ranks, the soccer star announced today. The LA Galaxy forward and Mexico’s all-time leading scorer is a dedicated gamer who streams his gameplay on the Twitch streaming platform on a regular basis. Hernandez, who goes by the handle “CH14” on Twitch, has over 600,000 followers and primarily plays Call of Duty: Warzone.

The renowned athlete has joined the Complexity Stars division as the first official soccer player. In November, Complexity announced a celebrity-focused initiative, with NBA Champion J.R. Smith and UFC stars Sean O’Malley and Max Holloway among the first to sign up. Hernàndez now joins a long list of other athletes in the fold.

Hernàndez joined the organization’s co-owner Tim “TimTheTatman” Betar in announcing his commitment to Complexity. A video of the soccer star answering questions in a press conference format was included in the revelation.

Complexity has recently added Twitch streamer Dennis “Cloakzy” Lepore as a co-owner and content creator, which is another impressive move. Complexity Stars is expanding in tandem with the Texas-based company.

Complexity isn’t going anywhere, and it’s still making waves in the esports industry. The organization has a strong foundation to build on, as well as a wealth of talent to ensure that it does so. 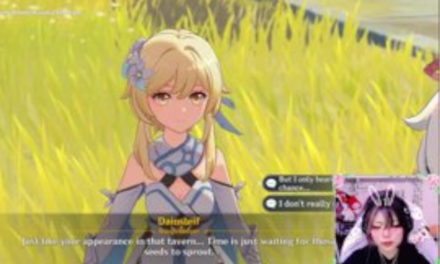 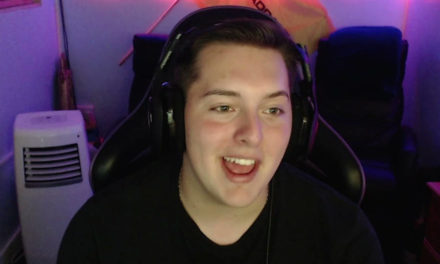 Fifakill Apologizes For Use Of Slur 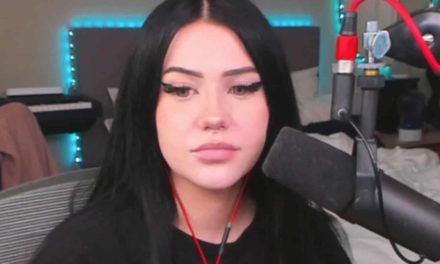 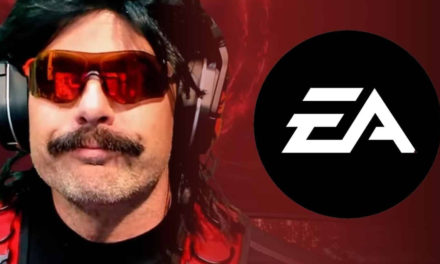