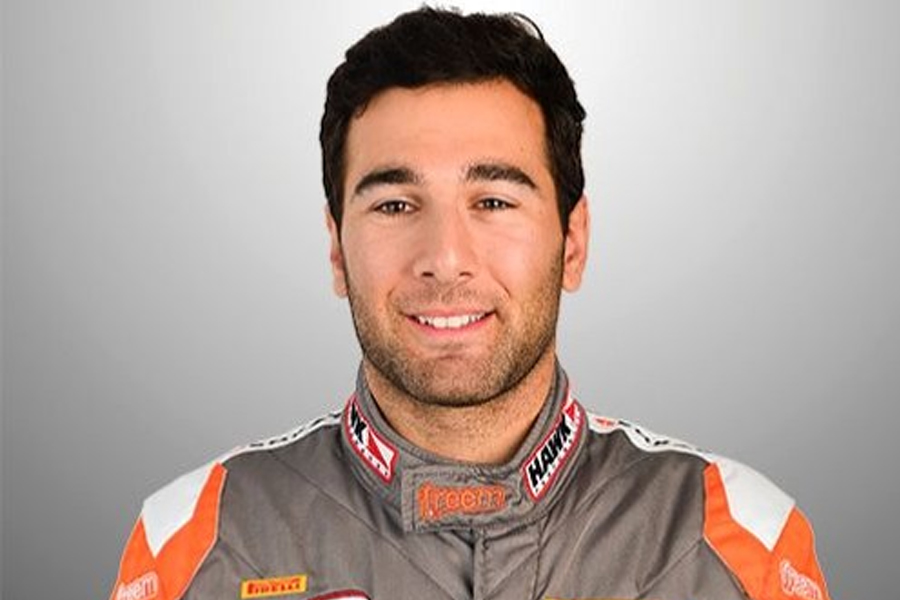 Daniel ‘Moradness’ Morad is a multiple-time champion racer with a long list of accomplishments. The racer has offered his skills to help xQc become roadworthy, boasting an impressive at-home setup for Twitch.

You’d think Felix ‘xQc’ Lengyel, who owns three supercars, would be able to drive, but the Canadian super streamer is famous for not having a driver’s license.

Daniel Morad has thrown his expertise into the fray on-stream to gladly assist xQc in his quest to change that. All of this came to a head when Morad responded to viewer suggestions on April 20.

It remains to be seen whether this is a meaningless statement or one that can be implemented but it’s no secret that xQc has been operating without a license for a long time, and with 20-hour streams on the regular, there’s no need to know how to drive.

Regarding xQc’s erratic nature and his reputation for being unavailable for IRL events, Morad stated that he was available if someone could connect the two.

Fans on Reddit were quick to point out xQc’s difficult-to-reach nature after hearing the news. Further responses drew an unintentionally brutal comparison, citing a notorious press question from the 2014 Abu Dhabi Grand Prix.

We haven’t heard back from xQc yet, but we’ll keep you updated if this becomes a reality. Hopefully, this isn’t a race in which Morad will have to pee himself. 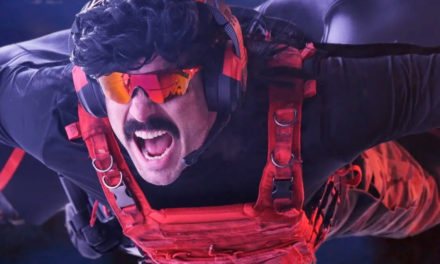 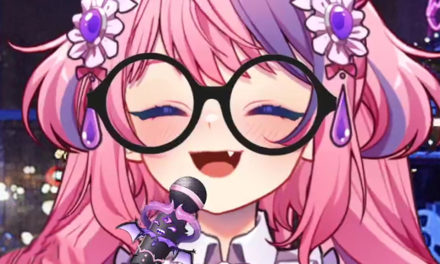 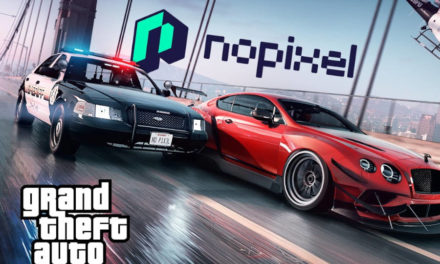 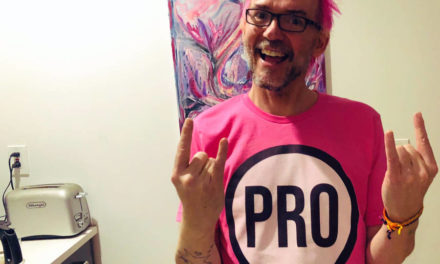