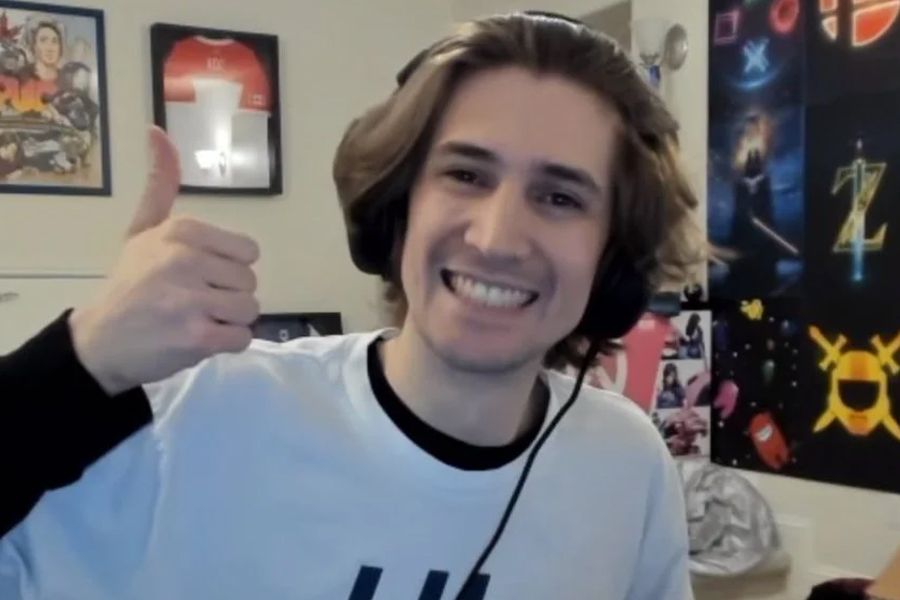 Felix Lengyel AKA xQc is like many other streamers, has been following the Johnny Depp v. Amber Heard defamation trial. On Day 17 of the trial, he watched the proceedings live on stream as Heard testified.

One of Depp’s attorneys objected during Heard’s testimony, claiming that the question posed to him was incomprehensible. The streamer burst out laughing at this.

For YouTubers and Twitch streamers, the Johnny Depp vs. Amber Heard defamation trial has been a goldmine of content. xQc, Twitch’s most popular streamer, is no exception. On his stream, he’s been watching the trial for up to 8 hours at a time.

The streamer was watching as Amber Heard took the stand to testify on Day 17 of the case. The questions were posed by one of Heard’s lawyers. One of the questions she was asked was about Adam Waldman, one of Depp’s attorneys, who was fired from the case after leaking information to the media.

When Waldman showed her newspaper articles about alleged violence between her and Depp, Heard was asked what he did to her. One of Depp’s attorneys, Camille Vasquez, objected to the question because it lacked foundation and required speculation.

Heard’s lawyer repeated the question, seemingly surprised that Vasquez had raised an objection. Depp’s lawyer continued to list her reasons for objecting to the question, claiming that it was incomprehensible.

xQc, who was watching the event live, burst out laughing. The judge overruled the objection, and Heard proceeded to answer the question. During the Depp v. Heard trial in the United Kingdom, she claimed Waldman threw the paper at her.

Vasquez argued that the next question, about the UK trial, was out of bounds. She was once again overruled.

Viewers were divided on whether Amber Heard’s attorney is bad at her job or simply doesn’t have enough to work with after seeing the clip. Many others expressed their thoughts and questions about Vasquez’s objections.

The Depp vs. Heard trial has been entertaining for a variety of reasons, including the drama and Depp’s courtroom charisma. Then there are the unintentionally hilarious moments, such as the one that xQc witnessed live. 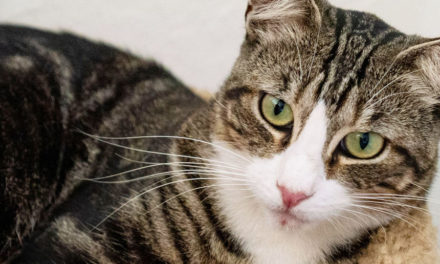 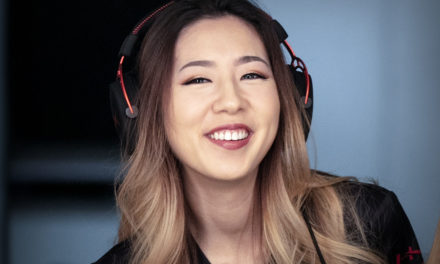 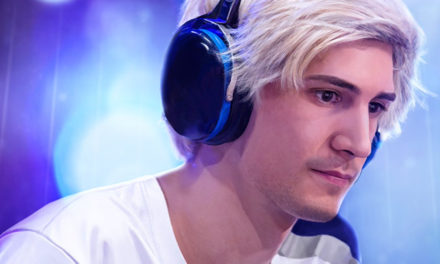