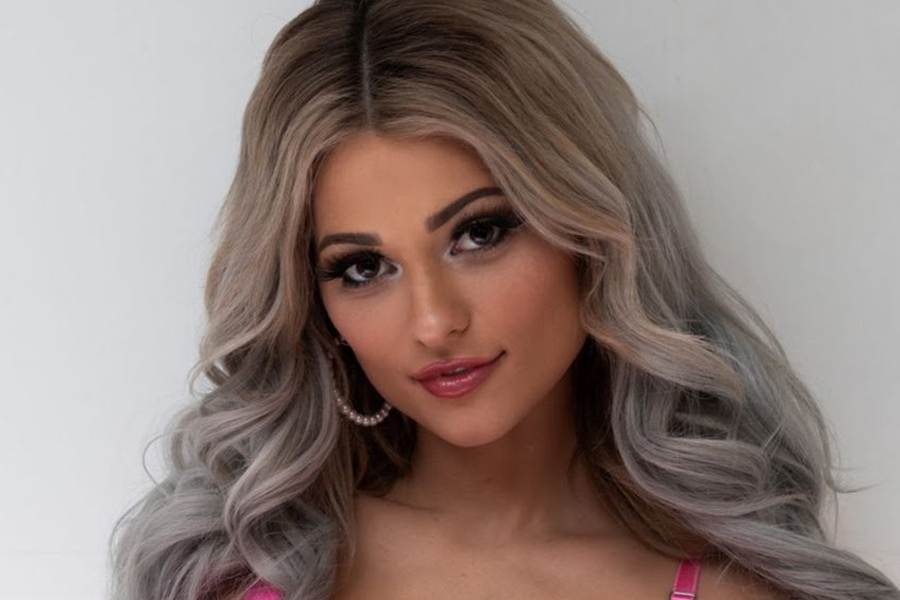 A popular Call of Duty: Warzone streamer Danielle Lanza AKA TheDanDangler has been banned again for inappropriate attire, adding to the saga surrounding Twitch’s perplexing beachwear and clothing policies.

Lanza, who was the first female captain in the World Series of Warzone, the Call of Duty League’s first official Warzone tournament hosted by Activision back in the days of Verdansk, frequently alternates between playing Warzone and watching the Just Chatting or Hot Tub meta topics on Twitch.

While her swimwear was acceptable when dipping out of the tubs, Twitch deemed her bikini to be inappropriate, making the streamer yet another woman banned for clothing. Does this raise the possibility that Twitch is trying to kill itself, as TheDanDangler put it?

Lanza is one of Warzone’s most popular female streamers, with 300,000 Twitch followers, but she has been banned from the platform multiple times for allegedly breaking the Terms of Service.

Lanza insisted that she did nothing wrong by mocking Twitch’s own categories, explaining that she was banned for inappropriate attire once more, this time claiming that she was wearing a bikini in the bikini category.

Twitch appears to enforce contradictory rules, as TheDanDangler’s ban is just one of many in recent months. She took to social media after receiving Twitch’s notification of the action to ask her followers if Twitch was trying to kill itself.

After seeing Kopf banned for the same reason, Lanza revealed that her one-day suspension was due to a violation of the nudity and attire policy when she returned to the platform after three months away.

She was previously banned for the same reason in February, and she later chastised the streaming platform for its double standards, claiming that Amouranth is allowed to wear the same clothing without being banned. 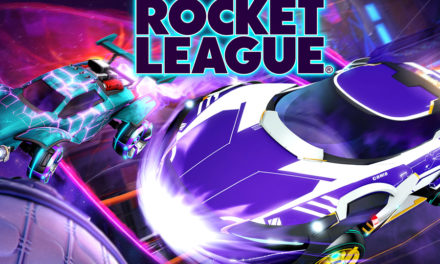 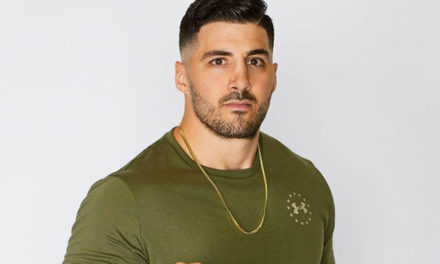 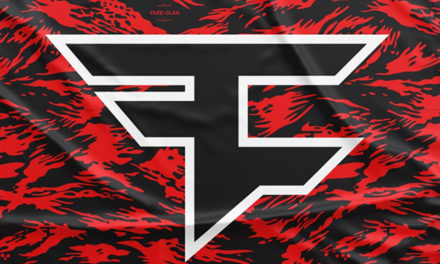 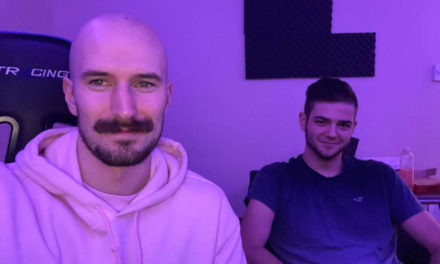