xQc Claims On Austin Based Streamers 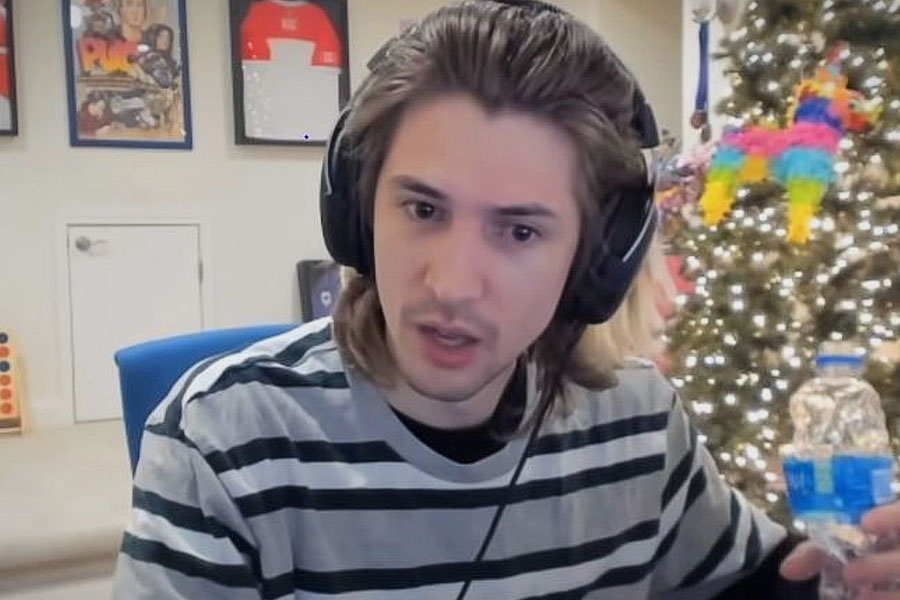 Felix Lengyel AKA xQc recently alleged that the Austin, Texas-based Twitch streamers are more hostile and competitive than most viewers realize.

Last June 28th, xQc claimed that the streamers’ extreme hostility and rivalry with one another is a natural byproduct of their enormous egos and propensity for drama-farming. No one was mentioned by name, and xQc avoided getting into specifics. He insisted that overall, things aren’t as great as people think and that it’s actually very tense.

Fans believe that the stream-group to which he is alluding may include some of the OTK celebrities, such as Asmongold, Emiru, Esfand, Nmplol, and Mizkif.

They also think that because he lived with Sodapoppin for a while, as well as Hasan and possibly other streamers in the neighborhood, his general statement applies to them as well.

These presumptions, however, are based on what xQc implied in comments rather than anything he said because he omitted naming anyone.

It’s important to remember that for the time being, everything is just fan speculation on Twitch.

The subject came up after Greekgodx, who had been suspended from Twitch, accused Mizkif and OTK streamers of luring unfavorable attention and converting it into viewership. 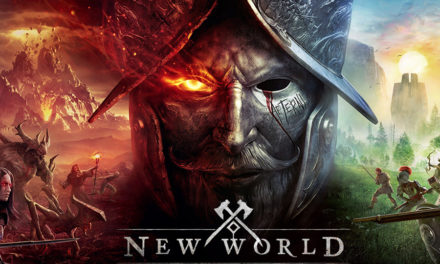 Streamer Destroys The Setup In Rage 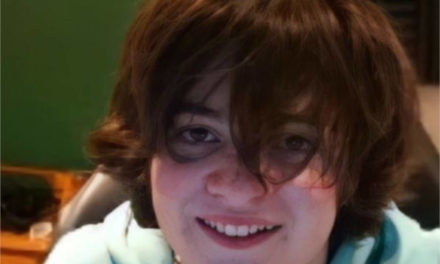 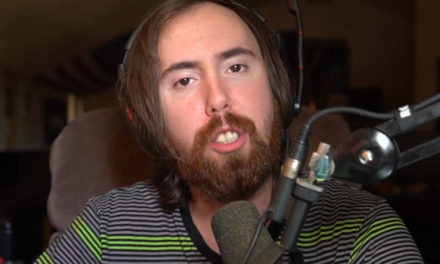 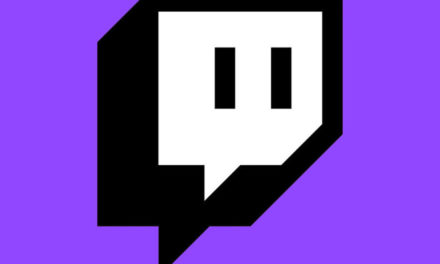 All About Streaming Update