Tommyinnit Has His First Date in Minecraft 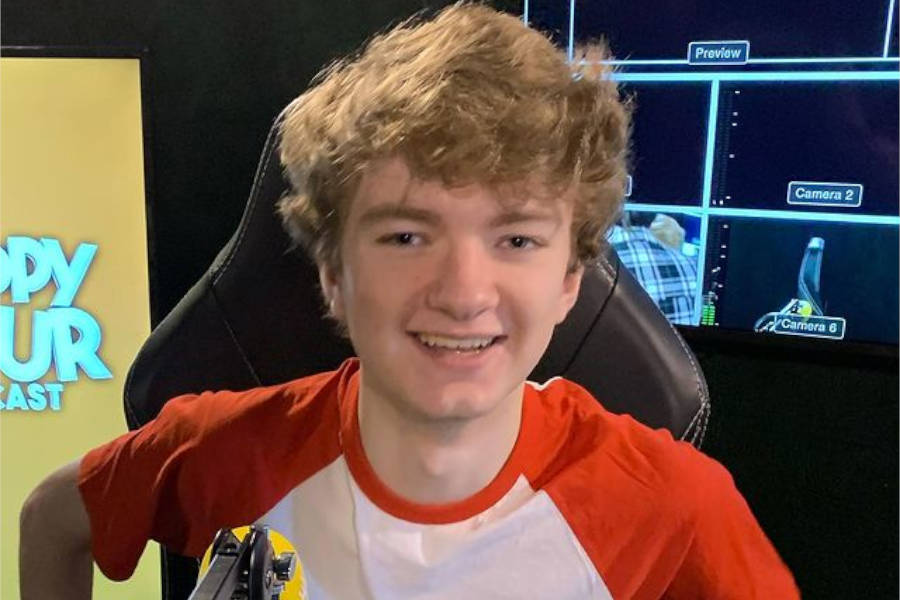 Popular Minecraft streamer and content creator Tommyinnit had his first date on Minecraft with the “TikTok girl” with the name Beautie and it ended up hilariously.

Thomas Simons, famously known online as Tommyinnit is a popular English YouTuber and a Twitch streamer who is widely known for his Minecraft-related content and live streams. He became popular because of his hilarious content and his wholesome personality. He is well known for his tales of hilarity across Minecraft. Bringing us laser eye mods and player invasions, there will always be something glorious to find.

On his recent youtube video upload with the title “I went on my first date in Minecraft.” YouTuber TommyInnit shows, a blocky romance is possible if you try hard enough. In the video, Tommy is set to date with a TikToker Beautie and he is getting ready. He asked his fellow Minecraft streamer and friend Tubbo to be his best wingman. When Beautie arrived at the server, Tommyinnit changed his character attire into dapper attire.

Tommyinnit further brings his date to only the finest of dining establishments while Tubbo pumped premium smooth jazz into the airwaves. However, the situation got hilariously funny after Tubbo established some ground rules of the dating arena such as the “shut up” bell. Furthermore, while their Minecraft character while eating, Tommy asked out of nowhere, Why do you sound like that?” as Beautie’s dulcet Scottish tones clearly flustered the streamer. So, Beautie responds stating; “I’m f*cking Scottish!”.

The two hilariously fight while Tubbo was hilariously screaming as the restaurant was set on fire for unknown reasons. Regardless, the date might go well in Beautie’s eyes, but the chances of a second date are still up in the air. 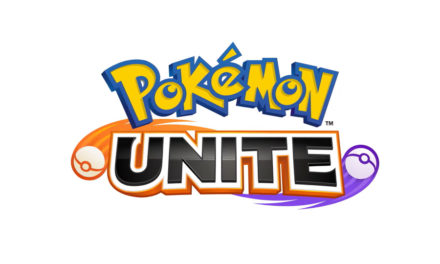 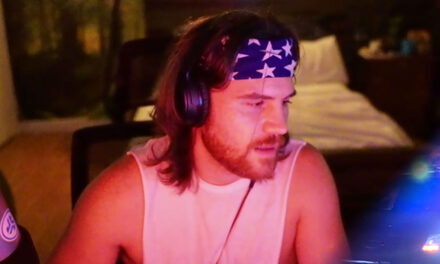 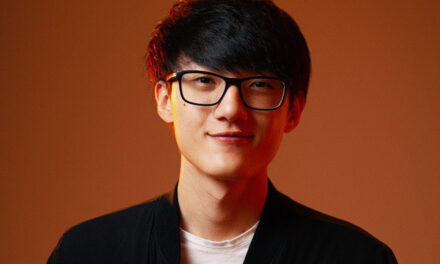