Twitch Streamer VoldemartLive Raged in Front of His Family on Stream 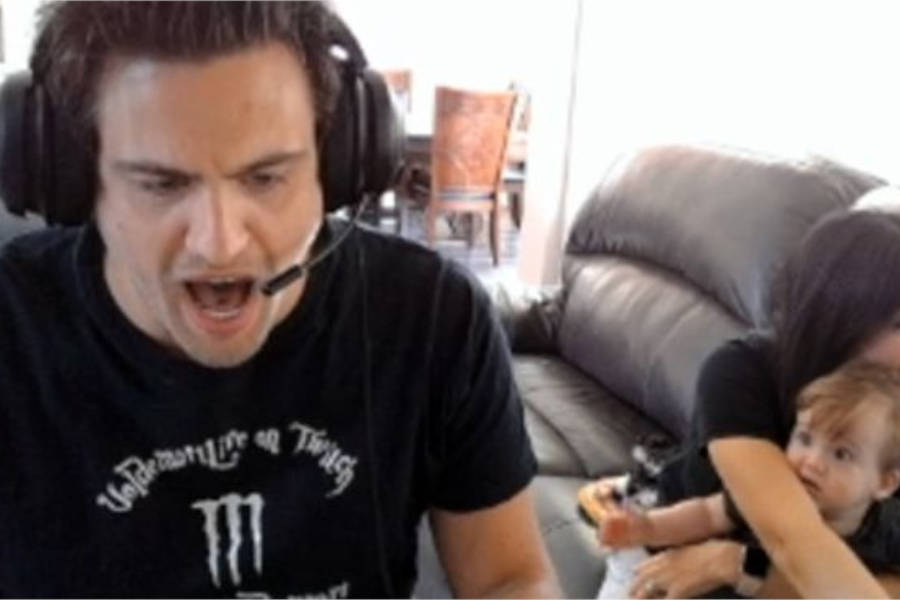 While playing the Old School RuneScape on stream, Twitch streamer that goes by the name VoldemartLive ended up freaking out in front of his family after losing a 30 billion in-game gold.

The input mechanics are mainly point-and-click. Like many MMOs, in-game items and gold in RuneScape have become valuable commodities, with both individual players and companies trading the goods for actual cash. Real-world trading of in-game items is considered a rule violation and can result in a ban, but it is also a lucrative way for people playing RuneScape to make real money. During a live broadcast of twitch streamer VoldemartLive on August 26th while playing the game, he seemingly made a mistake of logging into a PvP world which resulted in him being killed for over 30 billion gold.

In the stream, VoldemartLive was live streaming with his wife and child beside him. He was playing the Old School Runescape to his viewers and interacting with his chat. Not realizing he was in a PvP world and with 30 billion gold in his inventory, the streamer teleported to the Duel Arena and was immediately attacked by another player and he was unable to escape.

Because of this, VoldemartLive began to panic and even asked his viewers to come and save him but it was too late as he was already taken down by the opposing player. VoldemartLive temporarily ran off screen while his wife sat in seeming shock, covering her mouth with her hand. The streamer then came back onscreen and began smashing his controller on a chair, while his young son watched in confusion. His wife then covered the child’s face and hurried out of the room.

With the value of 30 billion gold roughly being around $15,000, some players think this death on stream was a way of covering up the transfer. They argue that by dying to another player, it’s impossible to claim that the trade was deliberate. Some believe that the confrontation was authentic, but a majority seem to feel that it was staged. 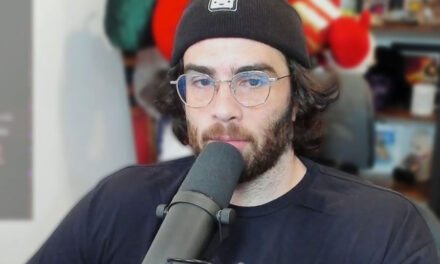 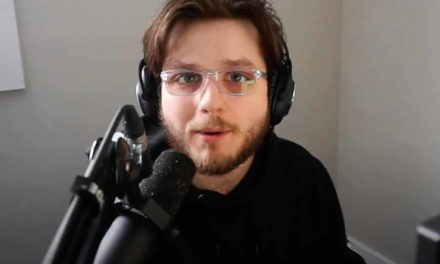 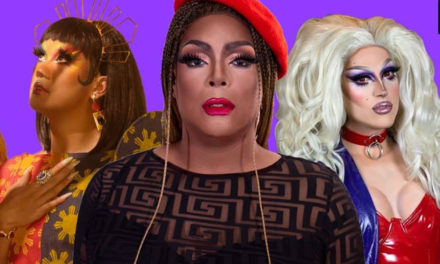 Drag Queens Refuse To Be Silenced 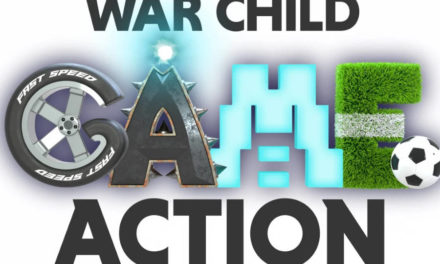