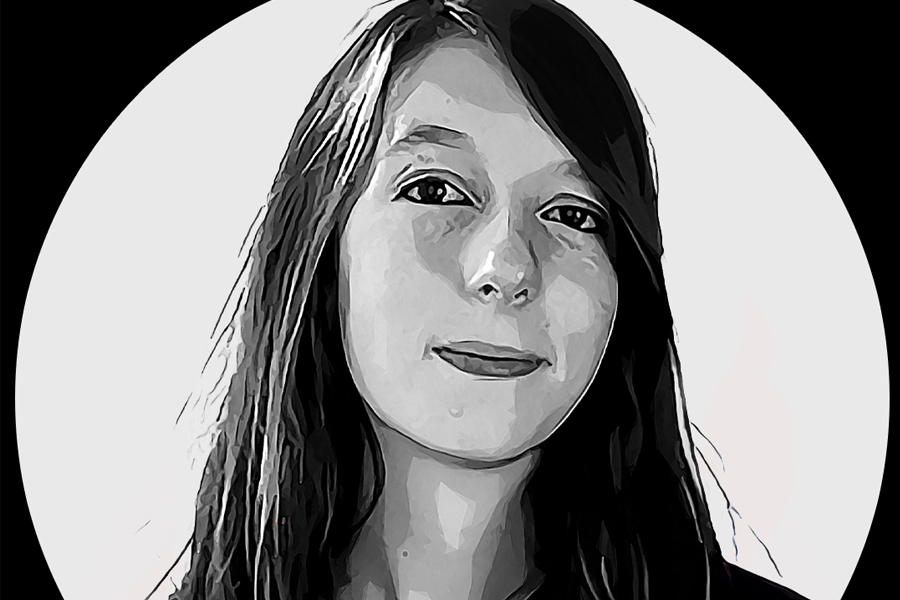 Following the death of beloved streamer Joomla, the Overwatch community is in mourning, with tributes pouring in from those who want to remember the positive impact they had on the community.

Joomla, who is known for his positive energy and friendly streams, last went live on May 12th and promptly deleted his Twitter account, alarming peers and fans. Those fears were confirmed when one of his friends, EeveeA, posted a screenshot of the original Discord post on Twitter.

As the Overwatch community came together to mourn Joomla’s death, this message to the community resulted in a number of heartfelt messages throughout the day. Gale Adelade, another community member, shared her own positive Joomla experiences.

Joomla was also known for being a voice of reason and balance, responding to harmful stereotypes about female gamers in a thoughtful and compassionate manner. Joomla took the time to investigate claims and explain things in a way that allowed those who disagreed to grow and learn in an environment where many hide behind misunderstood science.

Joomla amassed over 50k Twitch followers after regularly streaming high-ranked Overwatch games, having been a top 500 Widowmaker player since the game’s first season. He was well-liked by his Discord community, where his presence will be missed, and was known to interact frequently with his community via livestreams. 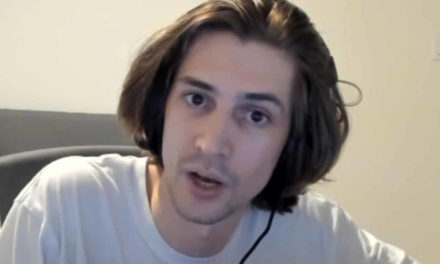 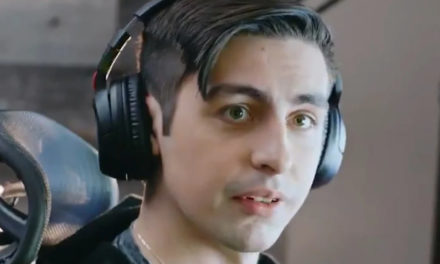 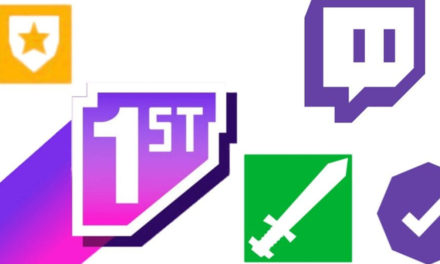