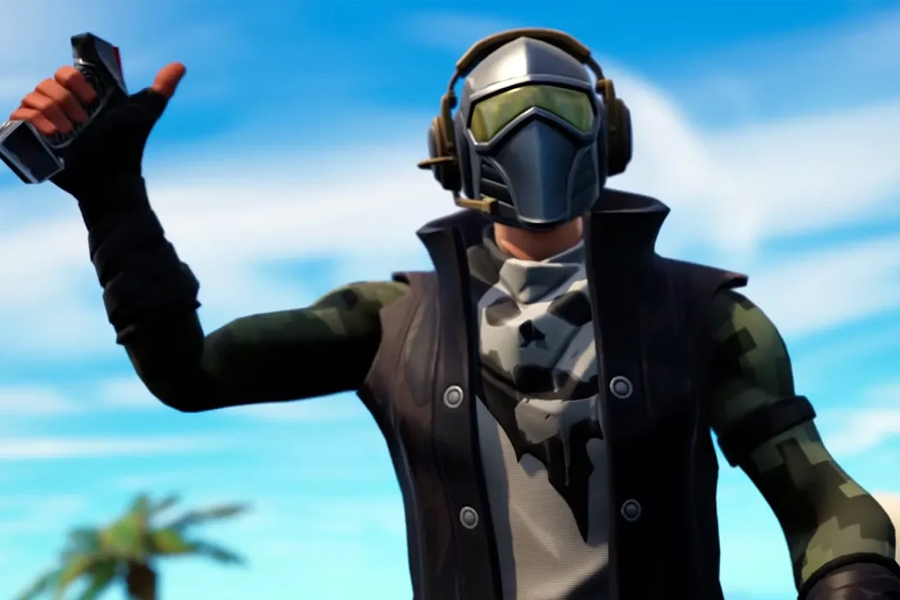 Sin3278, who had just qualified for the Grand Finals of the Fortnite Champion Series, defended his views before deleting his Twitter account.

An esports pro has been chastised after a video surfaced online in which an individual identified as Fortnite Champion Series Grand Final contender Sin shows off a fully stocked weapons closet and states, in the year 2022, that the stockpile of firearms is “just in case there’s ever a zombie apocalypse or a n*gger outbreak.”

Sin, also known as Sin3278, is no stranger to the professional circuit of the game. Sin has been competing in various tournaments since at least July 2019, according to the player statistics database Fortnite Tracker.

Sin has been participating in tournaments since at least July of this year. In October 2020, he made his first appearance in the Fortnite Champion Series (or FNCS), which is a big deal. The FNCS is the most well-known esports competition in Fortnite. It’s even hosted by Epic Games, the game’s creator. Getting on that stage equates to a Fortnite celebrity. He didn’t place well in his first race, but he continued to compete in the FNCS over the years. He gradually rose through the ranks, and on May 22, he and his Duos teammate Acro finished second in a semi-final competition, securing a spot in the Grand Finals this weekend. The tournament’s conclusion can be seen on Fortnite’s official YouTube channel.

On the same day, Nexy, a fellow Fortnite pro and FNCS North America East competitor, shared a video from Sin in which Sin allegedly flaunted his “armory” of lethal weapons while standing inside what appeared to be a very white closet. There are shotguns, pistols, rifles, blades, and a ton of ammunition. “Just in case there’s ever a zombie apocalypse or a n*gger outbreak,” Sin said in the short clip, as if such a thing would be a reason to be this strapped.

Sin’s teammate Acro has spoken out against Sin’s statements. He said he doesn’t “agree with” anything Sin has done or said in a tweet.

However, it appears that Acro has hidden replies from earlier in the thread that show him reacting to Sin’s video in a more lighthearted manner, complete with the crying laughing emoji.

The competitive Fortnite scene has been enraged by Sin’s statements. Some players, such as yung calculator, have tweeted that the FBI should pay more attention to the video. The developer had information about Sin for a week, according to Av but no enforcement has yet taken place. Some Black gamers, like Apex Legends streamer Ninjayla and University of Maryland Director of Esports Sergio Brack, have spoken out about how this affects Black people.

Epic Games has yet to publicly address the issue, so it’s unclear whether the video will have an impact on Sin’s participation in FNCS and how that will all play out. All of this comes after a hate-fueled massacre in Buffalo, New York, in which an 18-year-old white male opened fire on a local grocery store in a predominantly Black neighborhood while live-streaming the murders on Twitch. Both the shooting and the streaming platform are being investigated by government agencies such as the DOJ and politicians such as Attorney General Letitia James. 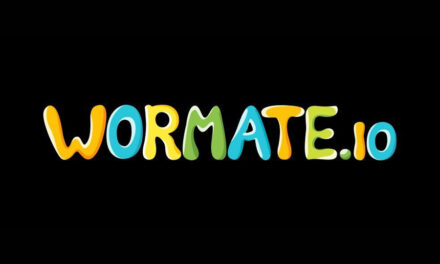 Windpress Is Stunned After $3,000 Donation 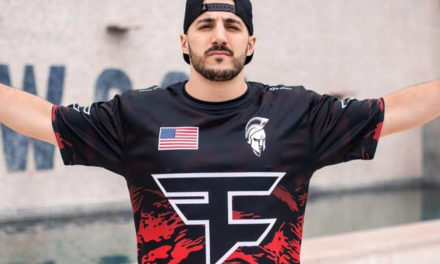 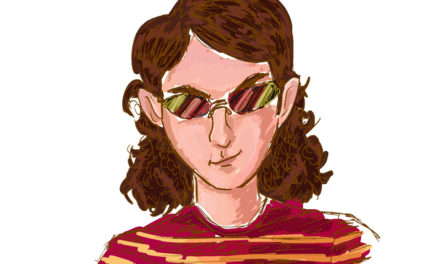 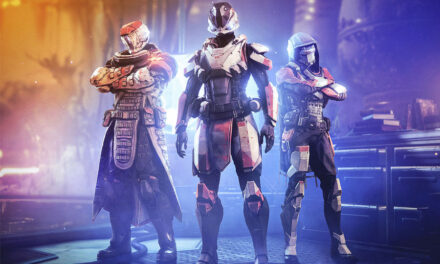