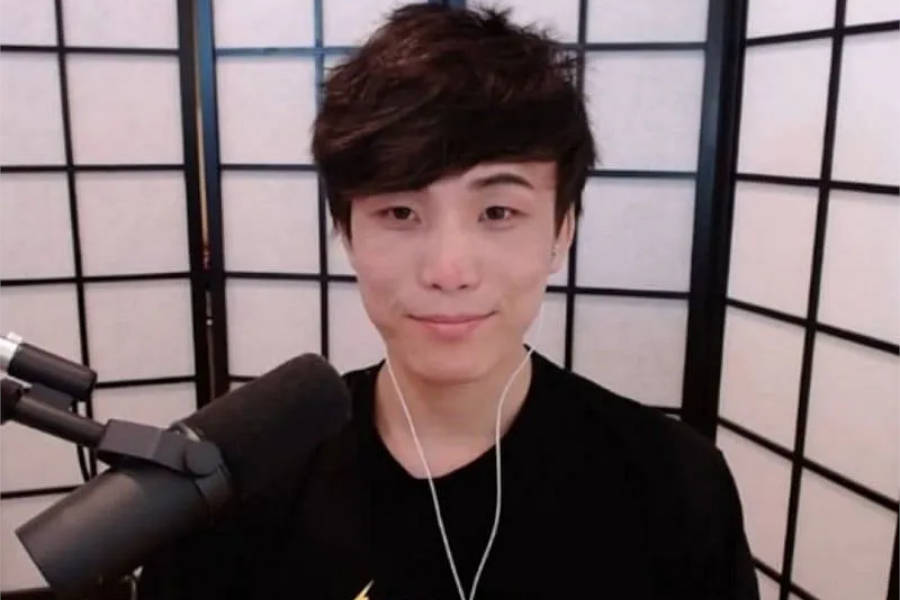 One of the most popular twitch streamers Sykkuno recently defended his fellow streamer and friend Rachel “Valkyrae” Hofstetter in response to the recent criticism she has received over the RFLCT blue light controversy during a live stream.

Valkyrae introduced the RFLCT skin care line on Twitter on October 19, 2021. The brand boasted that their goods shield users from harmful “blue light” emitted by most modern devices.

However, according to numerous specialists and the general public, even the sun’s rays are more damaging than blue light. Despite Valkyrae’s constant criticism throughout the past few days, Sykkuno stood by his friend, despite his lack of expertise on the matter.

In his own words, Sykkuno admitted that he does not have a lot of expertise on the subject. He spoke about his personal skin problems and how he tested the “f.lux” software but was shocked by how bright it was:

Here’s what he stated; “Here is what I think guys. As far as blue light goes, I installed f.lux to get yellow light, but I was bothered by how weird my screen looked and I immediately uninstalled it. It bothered me because I couldn’t see colors anymore. So, that’s pretty much all I have to say on the matter. I am not an expert, and don’t take my words at face value.”

While Valkyrae is going through a difficult time in general, she might find comfort in her friend’s views on the subject. 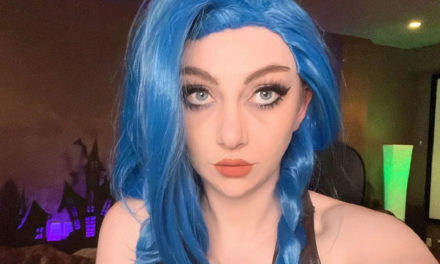 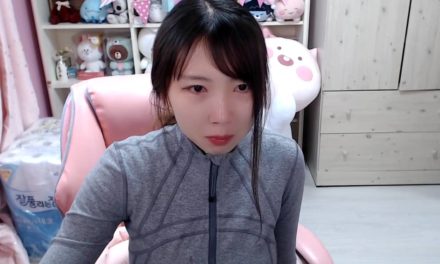 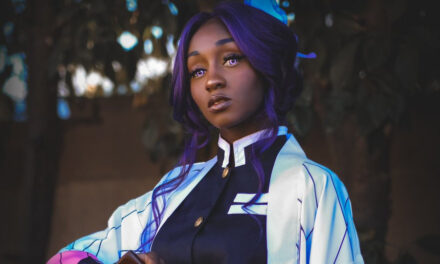 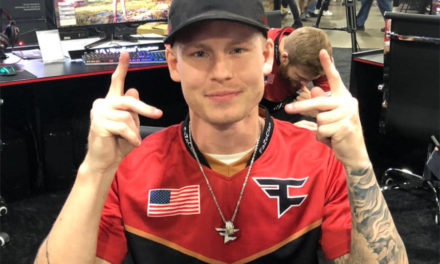 Teeqo to Return to FaZe Clan