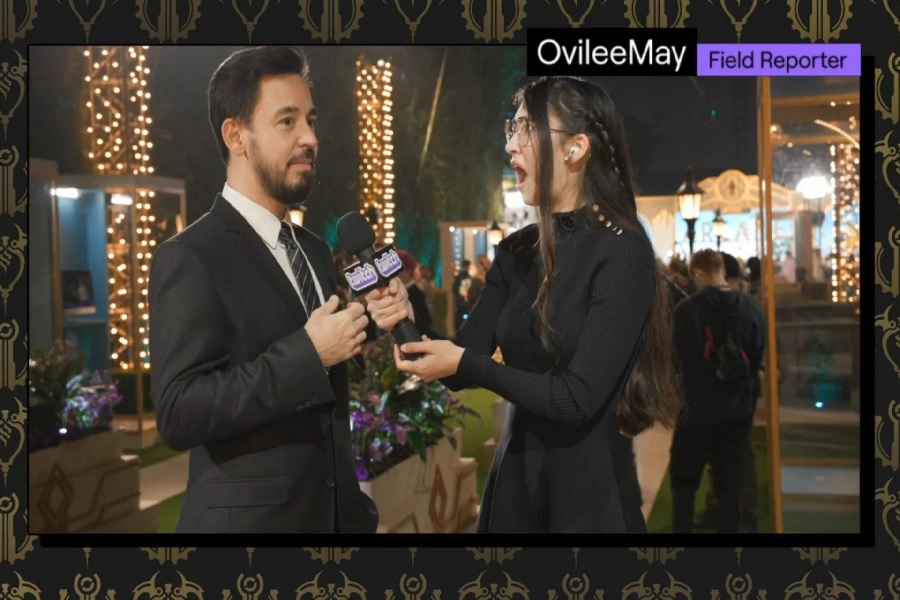 When esports host Ovilee May realized she was speaking with Linkin Park’s lead singer Mike Shinoda in the middle of an interview, her hilarious expression of surprise was caught on camera.

The streamer was hosting interviews at the Riot Games premiere of a new animated series based on the popular game League of Legends Arcane at the time of the incident. Shinoda seemed to find the whole situation amusing, as he expressed his gratitude to the interviewer.

Riot Games held an official premiere for Arcane, a nine-episode animated series, earlier this month. The Netflix original series is based on the popular Riot Games video game League of Legends.

Popular Esports host and League of Legends player on Twitch Ovilee May, was holding interviews with various celebrities on the red carpet at the premiere.

Ovilee started interviewing Mike Shinoda, the lead vocalist of the rock band Linkin Park, at one point and she didn’t realize who she was speaking to until the middle of the interview, despite knowing who the band was.

She asked about Shinoda’s enthusiasm for the Arcane preview, to which he replied saying that he is very excited as a Riot and especially Valorant fan. Also, he’s excited to be there.

In a lighthearted and inquisitive tone, Ovilee replied saying that he came without telling her his name, so she doesn’t know who he is.

Mike responded by saying that his name is Mike Shinoda, and that he’s a member of Linkin Park and before he could continue, he noticed Ovilee’s strange expression of shock. As she stared at him with her mouth open, the realization slowly dawned on her. Shinoda chuckled and said that the reporter had no idea and that is great and a fantastic reaction.

Ovilee realized and clearly was shocked and handed her microphone to Shinoda. She got down on her knees and thanked him “for everything,” asking the camera to point downwards.

The entire interaction was captured on the event’s main camera and then the video quickly went viral on Twitch, with viewers finding the whole situation hilarious.

Returning to Mike Shinoda’s comments on streaming Valorant, the singer stated the same day in another interview that he preferred the FPS shooter to League of Legends. 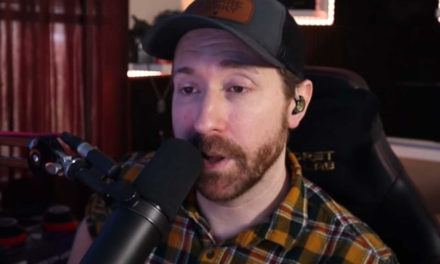 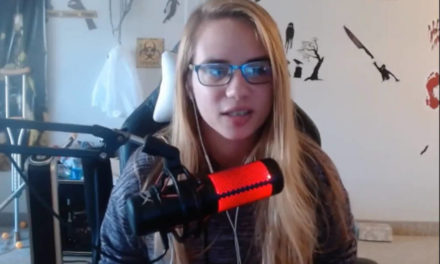 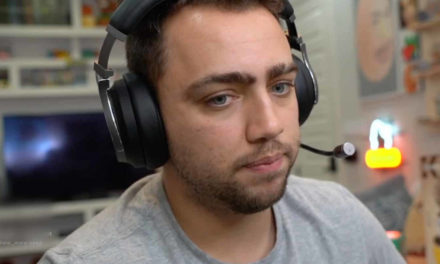 Mizkif Responded to The Backlash Amid Restaurant Drama 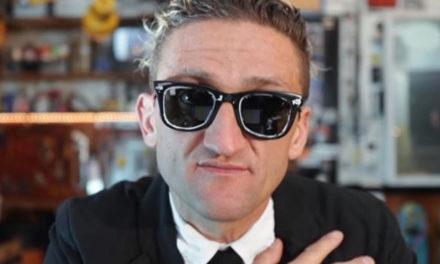 Casey Neistat Has Not Talked To David Dobrik