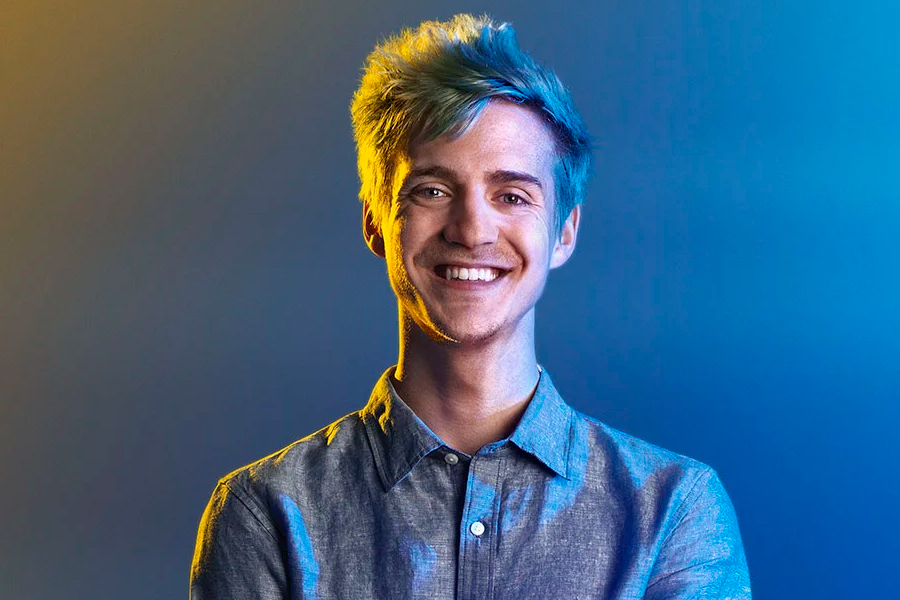 The young generation has made online creation a popular career choice. MrBeast, Ninja, PewDiePie, Shroud, and others are among those who want to follow in the footsteps of their heroes. Ninja is a well-known streamer in the community, with over 17.5 million Twitch followers.

Ninja, whose real name is Richard Tyler Blevins, began his gaming career in 2009. He began playing Halo 3 professionally for Cloud9, Renegades, Team Liquid, and Luminosity Gaming, among others. However, Fortnite played a significant role in his massive success.

When he first started playing Fortnite Battle Royale in 2017, his gameplay and skills helped him gain popularity. Tyler’s popularity has grown since then, and he is now Twitch’s most popular streamer. Tyler recently spoke out about his memorable encounter with Ryan Reynolds.

Ryan Rodney Reynolds is a 47-year-old Canadian-American actor. He is also well-known for his portrayal of Deadpool in Marvel films. Tyler was recently featured on Jimmy Fallon’s The Tonight Show. During the interview, Jimmy inquired about Tyler’s meeting with Ryan, and Tyler admitted that Ryan was his “Man Crush.”

During the filming of Free Guy, Tyler Blevins met Ryan Reynolds. He also shared a touching memory with his ‘Man Crush’ and idle. Ninja went on to discuss his first meeting with Ryan.

Ninja also showed his face when he first met Ryan, and his expression was one of surprise and gratitude. He went on to say that he is glad to be there after his conversation with Ryan.

Tyler was overjoyed to be on stage with Ryan Reynolds and told Jimmy everything. 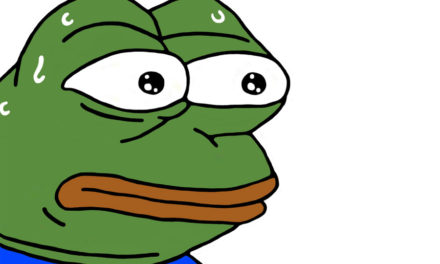 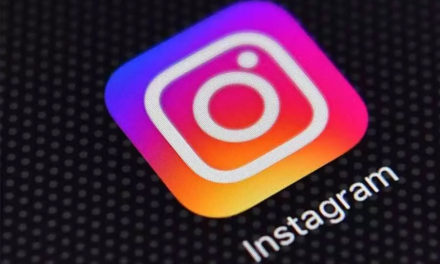 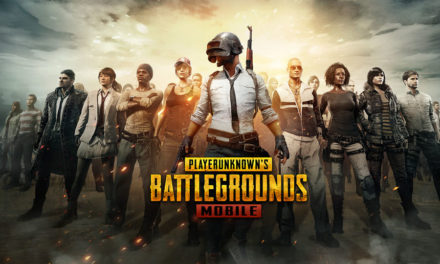 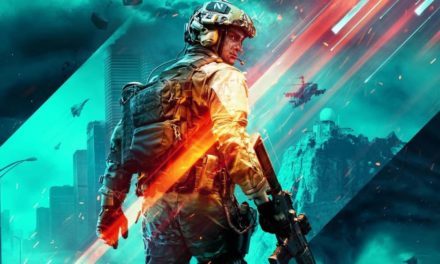