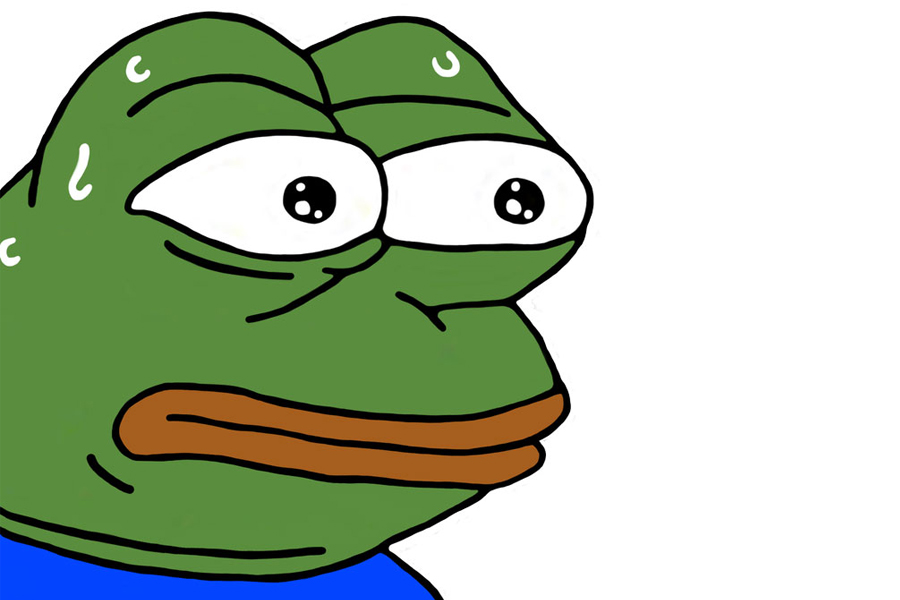 If you’ve been following Twitch streamers for a while, or if you’ve recently watched esports tournaments on the platform, you’ve probably already come across the term’monkaS’ in the Twitch chat. If you’re wondering what the term’monkaS’ in Twitch chat means, we’ve got you covered. Here’s everything you need to know about’monkaS,’ including where it came from, what it means, and when you should use it.

Most new Twitch users are likely unaware that monkaS is actually an emote. However, unlike most other Twitch emotes, monkaS and some other similar emojis do not appear in the Twitch chat unless a specific browser extension is installed. BetterTwitchTV or FrankerFaceZ is a browser extension that allows Twitch viewers to post emotes that aren’t available on Twitch.

MonkaS is a BetterTwitchTV emote that shows Pepe the frog sweating and looking nervous. This is why, when an anxious or scary situation occurs during the stream, the Twitch chat frequently spams monkaS.

MonkaS, for example, is frequently seen being spammed during gambling streams. It can also be seen when streamers are immersed in a terrifying horror game. The emote was first uploaded in 2016 by a user named ‘Monkasen,’ which is possibly where the prefix’monkaS’ came from. 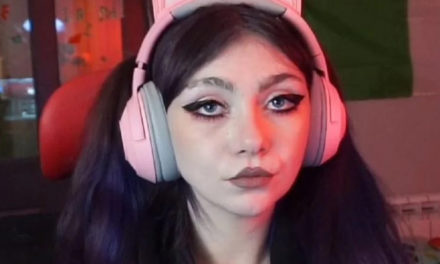 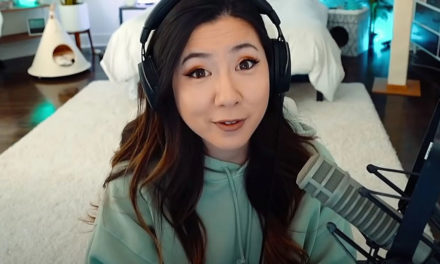 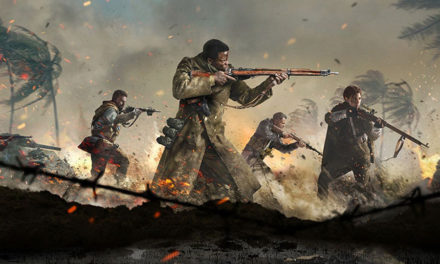 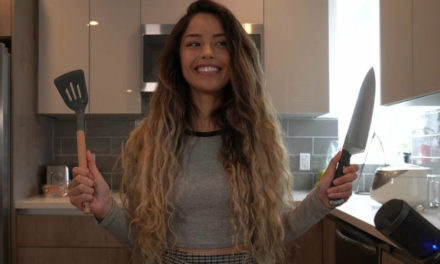