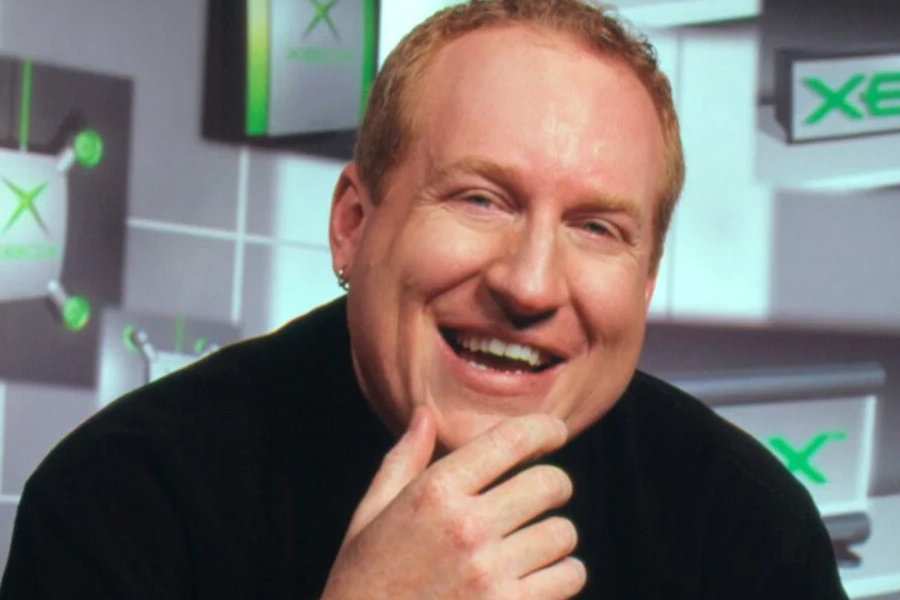 Harassment on Twitch has been highlighted in 2021, particularly for women. Recently, a new streamer’s video of Grenade Queen is gaining traction in the industry, with Xbox co-creator Seamus Blackley claiming that the harassment depicted in the video isn’t the Xbox Live future they envisioned.

The video shows Grenade Queen being harassed while playing Halo Infinite, and her comments have sparked a flood of responses from women who claim to have experienced similar treatment.

Blackley was one of those who took notice, writing in response that this wasn’t the Xbox Live future they had envisioned. It needs to be highlighted and stopped as a community, with Microsoft’s help. To change this, players, developers, and console manufacturers must work together, and now is the time. It’s long past due.

Grenade Queen also shared a screencap of the players who harassed her apologizing, but regardless of that, the harassment is still a major issue in 2021, with hate raids becoming more common. Several treamers organized a boycott last September to draw the attention of the platform to the harassment that marginalized creators.

In a separate interview with Axios, Blackley said that while the team was working on Xbox Live, not enough attention was paid to the problem of harassment and that it has unfortunately gone from bad to pure evil over the last two decades.

Blackley urged Microsoft and Steam to simply pop the bubble and state unequivocally that a problem exists. It hasn’t happened yet, he claims because publishers are afraid of alienating the ‘core’ audience, which he dismisses as ridiculous. He also argued that marginalized people in studios should hold positions of power.

He also stated that it is clear that people behave better when their online reputation is linked to their real lives, and that the consequences of enforcement are far more effective if players are unable to simply switch to a new account.

Twitch has responded by banning toxic streamers and introducing new guidelines, but as 2022 approaches, there is little sign of harassment abating. 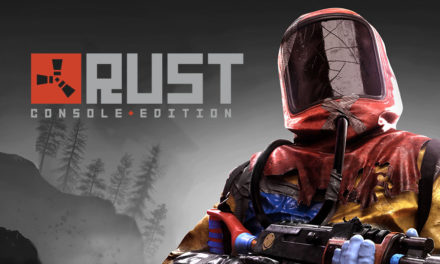 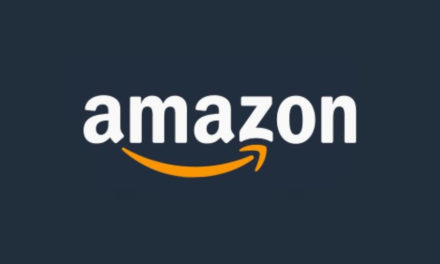 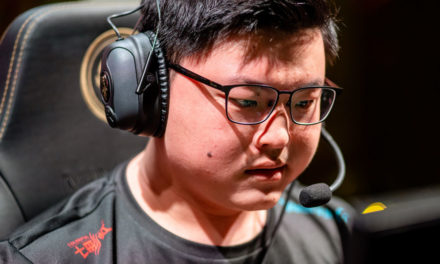 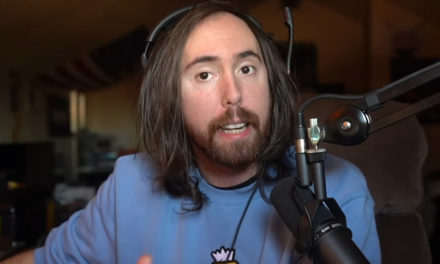