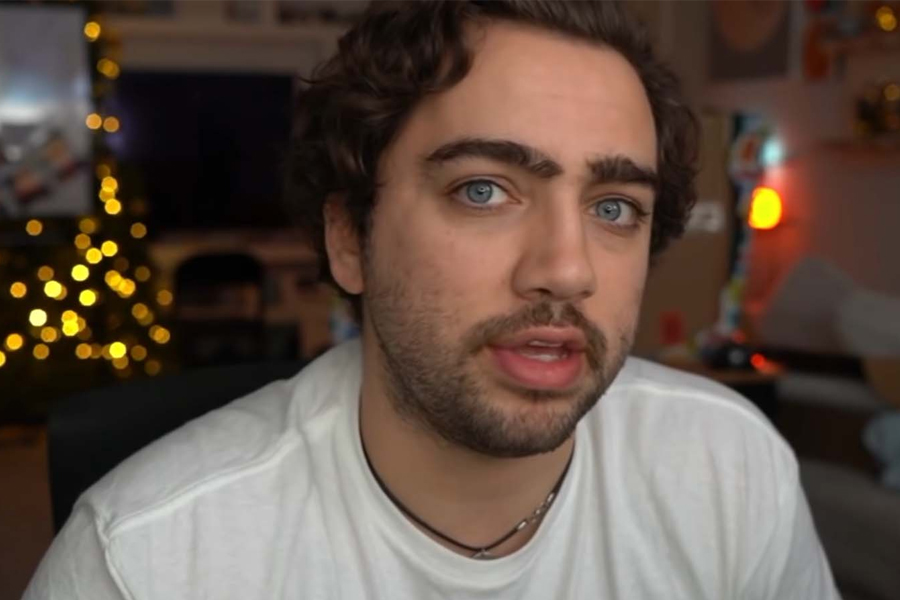 The streaming community has gone crazy after xQc reversed its stance on gambling sponsorship streams and returned to doing sponsored content, despite admitting to being addicted to gambling just weeks ago. Other Twitch stars, such as Mizkif, were prompted by the controversy to comment on xQc’s new deal.

Unlike many fans and other streamers, the OTK founder and owner did not condemn xQc’s actions. Mizkif, who previously revealed he turned down a $10 million gambling sponsorship, believes the rise of online gambling is unavoidable, and that top Twitch executives believe the so-called gambling meta is here to stay.

He also stated that while it is difficult to argue that gambling is good for the world, its utility is irrelevant.

Mizkif stated that if he were offered $20 million per month, for example, he would gladly accept the offer. He also stated that, even if the streamers lose some viewers, the offers from these online gambling companies are sometimes too tempting to refuse. While Mizkif declined a $10 million deal, he speculated that xQc’s gambling sponsorships pay horribly more due to xQc’s massive viewership and the fact that he streams significantly more than Mizkif.

Despite the massive backlash on social media, xQc’s viewership is unlikely to be affected in the long run. According to Twitch’s statistics website SullyGnome, the French-Canadian star had nearly 150,000 people watching him play the infamous casino slots on his most recent streams. 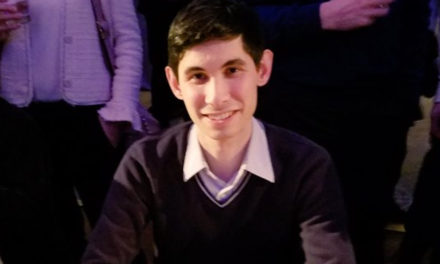 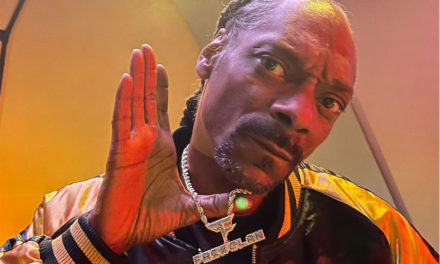 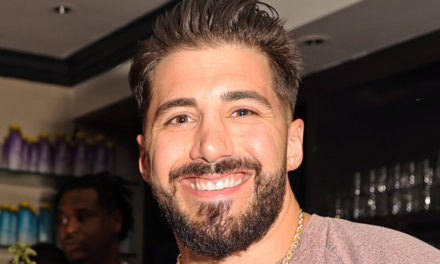 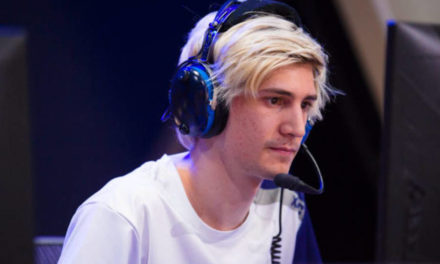 xQc Has Problems With Apex Legends