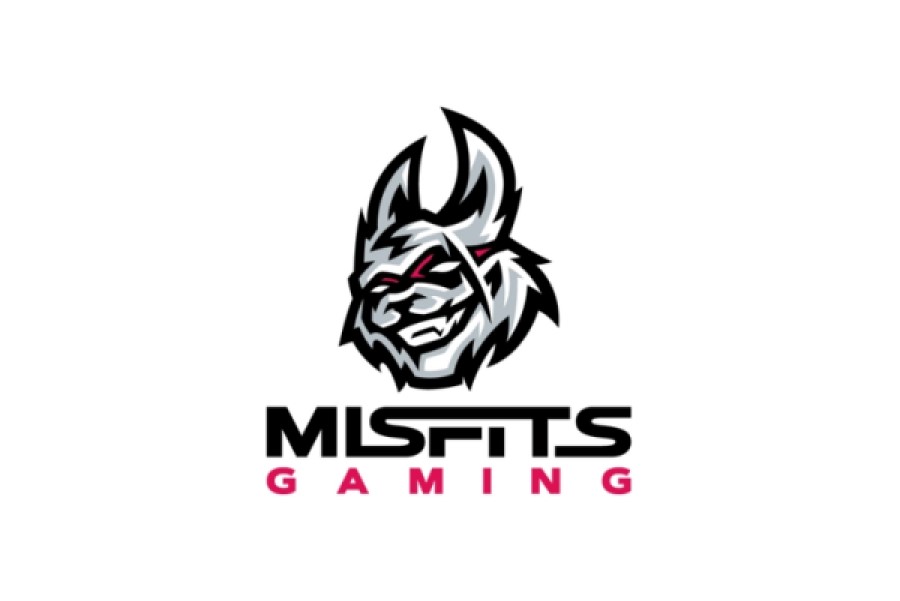 Misfits is a South Florida-based company best known for its former League of Legends team that participated in the LEC and Overwatch’s League Florida Mayhem. Misfits’ participation in the European competitive scene came to an end when Team Heretics purchased their LEC slot from Misfits back in June.

The company now appears to be changing direction to concentrate more on the US market and content creators. Through the fund, Misfits hopes to give creators more authority, regardless of the scope and scale of their work.

Misfits wrote; “We are looking for projects that are innovative, creative, ambitious, and sustainable. This can be anything from events to content to consumer products want to find creators with excellent ideas that share the same values as MGG,” Creators of content must submit applications on the website with as much specifics as they can provide about their work. Successful candidates will be contacted by Misfits with a thorough project plan that includes assistance from HR, legal, marketing, and other departments.

According to Misfits, the group will play a collaborative role while the creators retain complete creative authority over their creations. No matter where they are from or what they are making, creators can apply to the Misfits Creator Fund. There is no deadline for applications because the program will run all year long. QTCinderella found a new home after her abrupt departure from TSM, one that will better support her projects. QTCinderella stated on Reddit that she left TSM because of a lack of interest and support. She said; “When I created the Streamer Awards, TSM was the first group of people I messaged and no one cared. No one cared to support. No one cared to congratulate. No one cared to encourage. This was supposed to be my team. This was the pattern whenever I came up with ideas,”

Unfortunately, it appears like TSM is going through a difficult time. The company supposedly faces more layoffs and significant budget cuts. 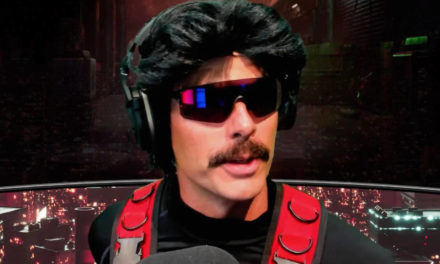 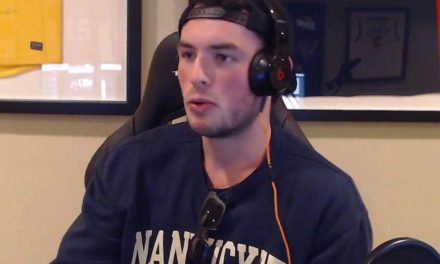 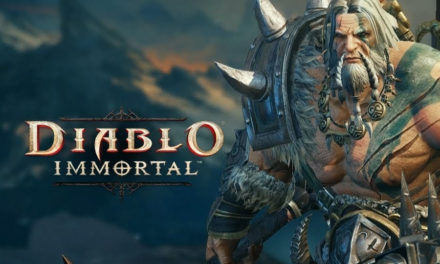 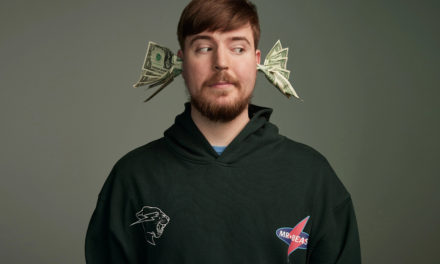 MrBeast Is Using Music Without Consequences