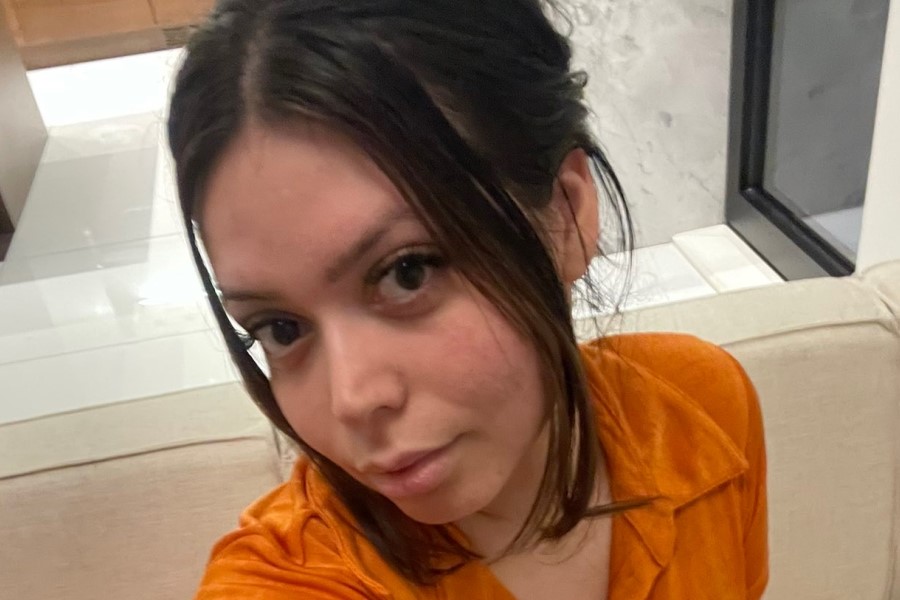 The commotion surrounding Felix “xQc” Lengyel over the past several days is nothing new for the controversial streamer. This time, it’s because of his unstable relationship situation.

Despite their contentious breakup, xQc and Adept have been spotted together since mid-September. Many people were left wondering if the two were still together after this, but xQc has since admitted that he’s moved on to a new relationship. Nyyxxii, a girl, and xQc were observed kissing in a recent stream. xQc and Nyyxxii also acknowledged having sex during the stream, which was heavily attended by intoxicated streamers. However, the former Overwatch League player did clarify that they were not a new couple. However, many followers expressed concern about xQc and predicted that the couple wouldn’t last. Others didn’t trust Nyyxxii because of her promiscuous past, which she detailed in the stream, and felt it was just a rebound relationship. But Adept asserted that she won’t be making judgements on Nyyxxii any time soon.

Considering that xQc’s long-term romance with Adept ended a little over a month ago, it seemed extremely likely that he would soon be dating someone else. Many people flocked to Adept’s streams and social media pages as a result of this to hear her thoughts on the matter. But Adept stated via Twitter that she would refrain from discussing another woman on her platform.

Although she acknowledged that the previous several months had been “toxic,” she insisted that she would not publicly disparage another lady. She claimed the unnamed woman is simply “living her best life.” Nyyxxii appeared in xQc’s stream, but Adept never specifically stated Nyyxxii by name, leading many to believe it was about her.

Some people praised Adept for being the larger person and asserted that she can pull anybody she wants in response to her mysterious statement about the future. Others, however, thought that because Nyyxxii never brought up Adept on stream, she was interjecting herself into a situation that had nothing to do with her. 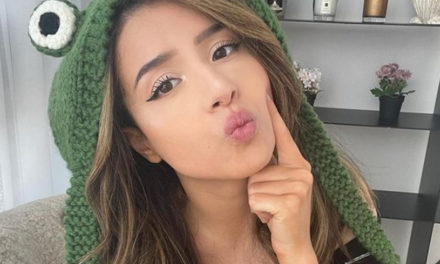 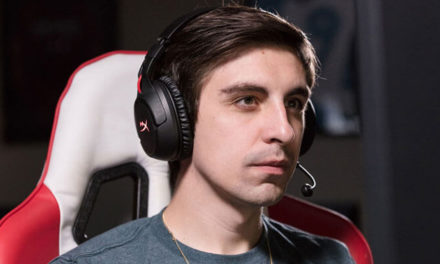 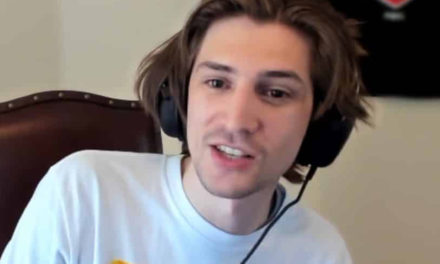 xQc Reacts To “Scripted” Faint In Masterchef US 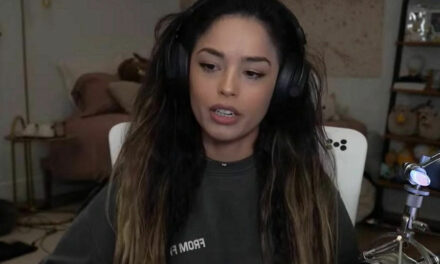