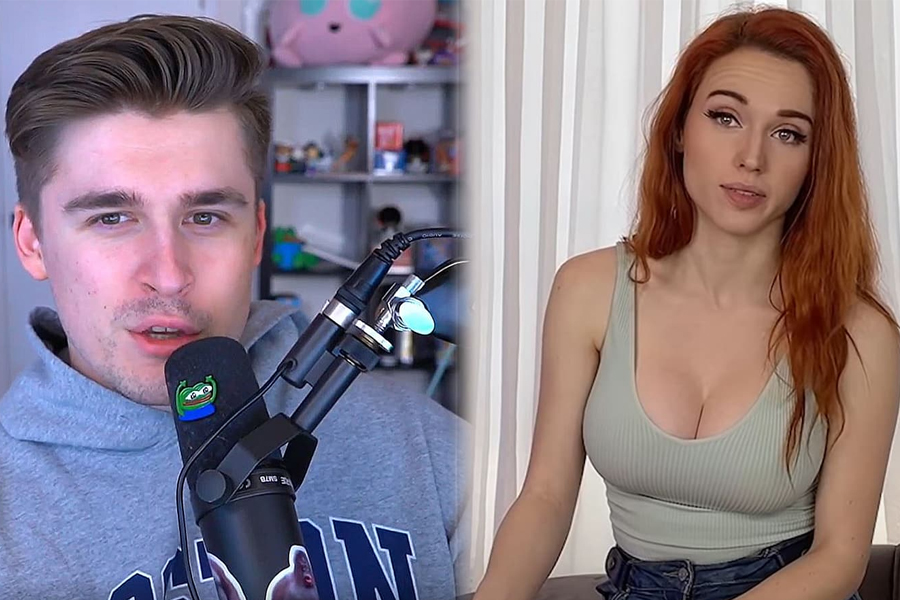 Ludwig discovered one of Amouranth’s biggest livestream secrets thanks to a simple message she sent him.

Ahgren received a message from Amouranth as he was signaling the end of his livestream, leading him to track down what she was doing. This eventually led to a startling discovery that amused many people.

Ludwig Ahgren was signing off at the end of his most recent Twitch stream in order to record his podcast The Yard.

As he was saying his goodbyes to his viewers, he noticed a message from Kaitlyn “Amouranth” Siragusa, who had been lurking in his chat, saying Ludwig had discussed business ventures.

Ludwig exclaimed on stream when he saw the message:

“Absolutely, Amouranth, we’ll have to talk about our business ventures – are you not online right now, Amo? How are you typing in chat?”

Ludwig then opened a browser tab containing her Twitch stream. Amouranth could be seen on screen doing an ASMR ear-licking segment while looking away from the camera. Ludwig was perplexed and inquired as to how this could have happened and how it was possible.

The ASMR streamer could be seen laughing as soon as he spoke, so it’s safe to assume she had his stream open on one of her devices.

Ludwig remained perplexed, and Amouranth began to look up and down, as if she were typing on a keyboard and looking at her monitor, until he finally asked the big question that everyone was secretly thinking: if she secretly watches Twitch while farming for thousands of views in her headphones.

Amouranth laughed and nodded in response to his question, confirming Ludwig’s suspicions. Ludwig then asked her more questions and told her that she had to nod her head if she watched movies, TV shows, or Netflix.

Ludwig yelled out in surprise as Amouranth continued to nod, calling the entire situation “crazy” in jest. He finished his stream by attacking the ASMR streamer, referring to her as the “hardest-working human on Twitch.”

Redditors praised her for her hustle while not overstretching herself with exhausting antics, and called her smart for it. 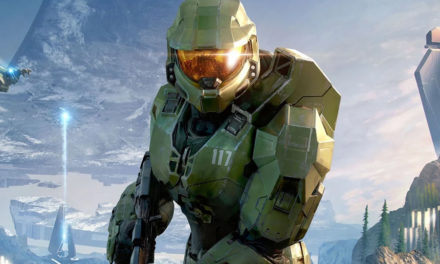 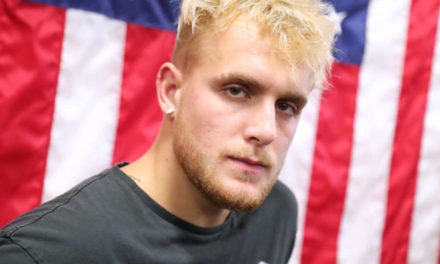 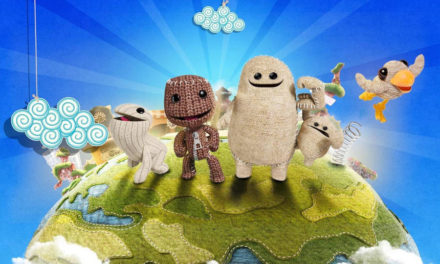 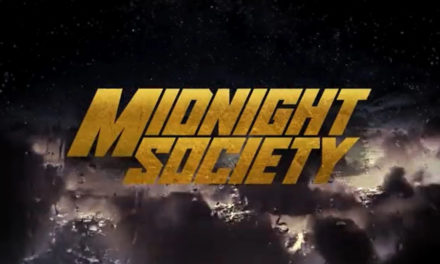