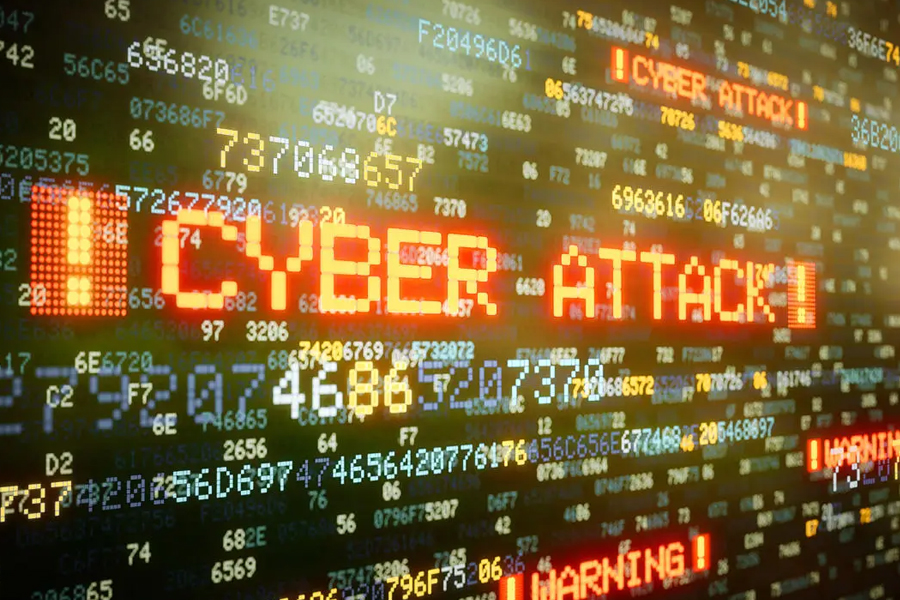 According to a new study from NortonLifeLock, more than two-fifths of UK gamers (42%) have had a cyber-attack on their gaming account or device.

Detecting malicious software on a gaming device (20 percent), having in-game digital currency, characters, or other items stolen (12 percent), and detecting unauthorized access to an online gaming account were the most common types of cyber-attacks affecting gamers (12 percent ). Over three-quarters (78 percent) of those who were attacked said they were financially impacted as a result, losing an average of £145.

Hardcore gamers revealed that nearly one-fifth (19%) had been doxxed, a process in which their personal information was stolen and made public online.

The survey of 700 adults in the United Kingdom who play online games revealed some concerning trends in gamer-to-gamer cyber risks. Over a quarter (28%) of respondents admitted they would hack a friend’s, family member’s, or romantic partner’s gaming account if they knew it would give them a competitive advantage in an online game. This sentiment increased to 48% among hardcore gamers.

Gamer and Twitch streamer BigCheeseKIT says that these findings are jarring, but there are some gamers out there who will do whatever it takes to win. When gaming online, he learned that it’s critical to be aware of who you are friends with and what kind of information you share. This is especially true for professional gamers who have a public profile, but it’s clear that any online gamer can surely be affected.

The report also discovered that UK gamers have poor cybersecurity practices, making them vulnerable to attack. For example, nearly half of gamers use the same username (54%) and password (46%) for multiple gaming accounts. Furthermore, 38% admitted to playing games online using public Wi-Fi, 37% admitted to sharing personal information such as names and birthdays while playing a game online, 29% admitted to downloading a cheaper or free version of a game, and 29% admitted to downloading add-ons from a website not affiliated with the game distributor.

Technical director at NortonLifeLock Armin Buescher says that scammers know cheats, skins, and limited edition items are highly sought after by both experienced and casual gamers and offering competitive advantages is a great way to spread malicious links or dupe gamers into downloading malware that, if successful, can steal their gaming profile, personal information, and more.

Having security that helps protect against these threats can give players peace of mind, allowing them to concentrate on enjoying the game.

This year has seen a slew of high-profile data breaches involving online gamers. In June 2021, nearly six million player profiles for the popular game Battle for the Galaxy were accidentally leaked. 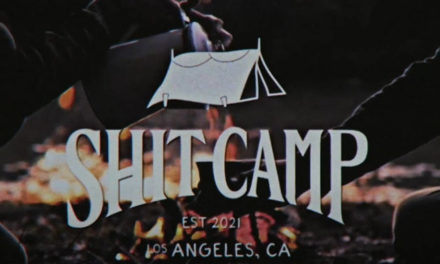 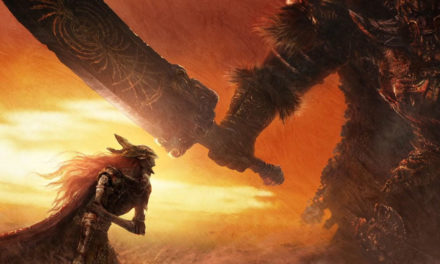 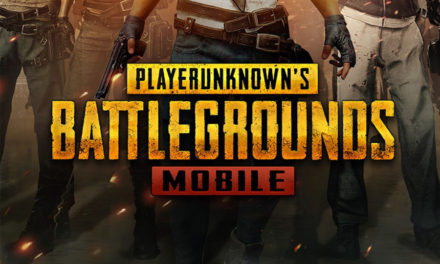 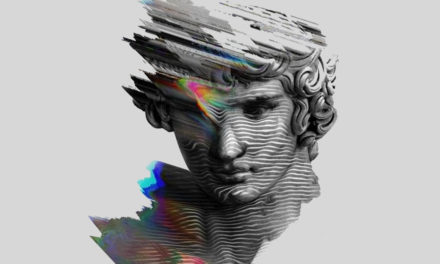