The Fortnite idea of adding ‘Calling Cards’ to the battle royale has piqued players’ interest with the classic Call of Duty feature spicing up the blandest part of the game.

Players may personalize almost every aspect of Fortnite, from character skins to parachutes and contrails, according to Epic Games. However, the game’s nameplates, which are one of the last things to be stylized, have an obvious omission. There’s a missed opportunity that Epic could fill with Fortnite calling cards in a game where customization and personality are just as important as gameplay.

With the game’s long history of generating memorable events, popular Fortnite YouTuber that goes by the name ‘ZRKGlitcher’ showed off their design for how these Calling Cards could translate.

Calling Cards could be as basic as a graphic that replaces the standard name plate. However, given how much Fortnite and its users enjoy content that commemorates special occasions, there’s lots of room to play around with the concept.

Youtuber ZRKGlitcher went on to explain stating; “I did this concept to allow for more personal customization and challenges to grind each season. Since Chapter 2, we’ve ONLY had news skins and gameplay changes but not [really anything new]… So I made these few Calling Cards to give Epic an idea of what they can do as a reward. It got boring to just unlock edit styles every season for all the time we spent playing.”

The Calling Cards would simply add a splash of color to Fortnite players’ names, ranging from Season-to-Season mementos to ones commemorating in-game achievements. One user even stated in the comments,; “I think this is a cool idea! Fortnite lacks meaningful profile customization and it’s especially noticeable when [compared to] Halo and CoD.”

Epic Games has a lot of options for Calling Cards, and it sounds like it would be a great addition to Fortnite. 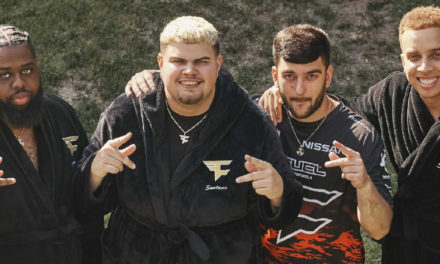 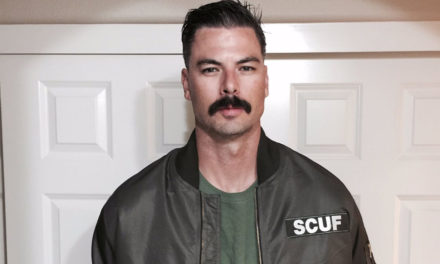 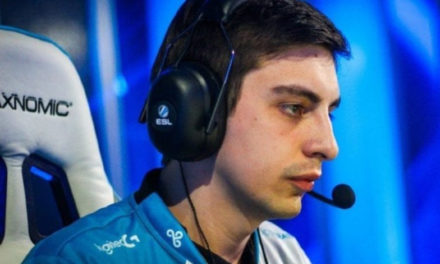 Shroud Not Returning To Competitive Esports 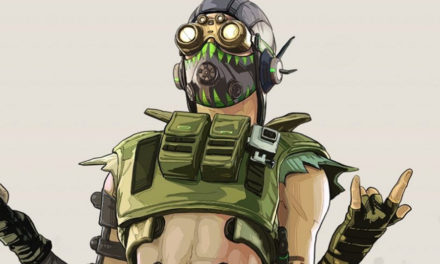