Lexus has been progressively expanding its footprint in the esports and gaming worlds in order to appeal to new, younger consumers. According to a luxury automaker, it is now taking its “largest move to date”.

The carmaker announced on Friday that it has become the official luxury automotive partner of 100 Thieves, a Los Angeles-based esports organization and lifestyle brand that operates several teams competing in video game tournaments and has attracted investors like a well-known rapper Drake and Salesforce CEO Marc Benioff. The said brand has been called “The Supreme of Esports” for their idea on combining clothing drops with the virtual sport, was created by former “Call of Duty” World Championship and Youtube star Matthew Haag AKA Nadeshot.

The 100 Thieves LA-based Content House, which is home to the organizations’ founders, will be renamed the Lexus Content House as part of the collaboration, and will now feature the construction of a Lexus Lounge. As a result, 100 Thieves Youtube and a popular streaming platform, Twitch streamers Rachel Hofstetter AKA “Valkyrae” who has more than 3.4 million Youtube followers and 35,000 Twitch followers and Leslie Fu AKA “Fuslie” has 983,000 twitch followers and 503,000 Youtube followers have been named Lexus ambassadors and will work with the brand on a variety of projects.

When the content House first opened in March 2020, the esports brand gave a tour of it in a Youtube video. The 7000-square-foot multi-story mansion has a pool, ping pong table, fully equipped bar, home theater, and several bedrooms. The financial details of the collaboration were not disclosed by Lexus.

According to Lexus’ spokesman, gaming is a passion point for its viewers, and the company plans to stay in the gaming business for a long time.

“Lexus sees a genuine link between cars, culture, and a high-end lifestyle. We’re overjoyed to have discovered a partner in 100-Thieves who shares our values “, claimed Lexus vice president of marketing, Vinay Shahani. “Through our partnership, we seek to surprise and thrill the 100 Thieves community with unique content and upgraded experiences created exclusively for them.”

100 Thieves announced the relationship on Twitter and in a Youtube video entitled “Trivia Gamer Car Challenge” made by the Content House, in which the new ambassadors will test drive Lexus’ “Gamer IS,” a car Lexus designed just for gamers in February in collaboration with Twitch. Lexus has previously sponsored the Esports Award in addition to designing the vehicle.

Lexus is the most recent brand to negotiate a relationship with the esports organization. This year, AT&T, PepsiCo’s Rockstar energy drink, Truly Hard Seltzer, and Twisted tea have partnered with the foundation. In an agreement with Cash App, 100 Thieves will call its new 15,000 square-foot Los Angeles offices the cash app Compound in 2020.

“We are all excited to work with such a famous and premium brand like Lexus. In each of our businesses, both of our brands are focused on quality and innovation,” explained Haag in a statement. “We can’t wait to show our fans our new wheels and the excellent material that will come out of the content house.” 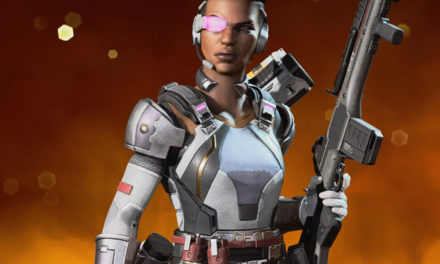 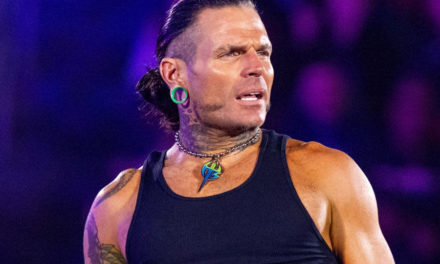 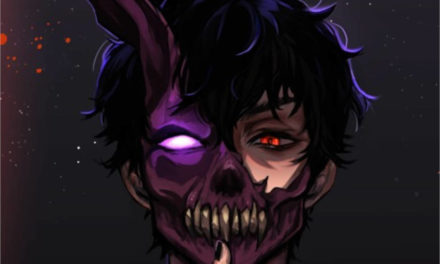 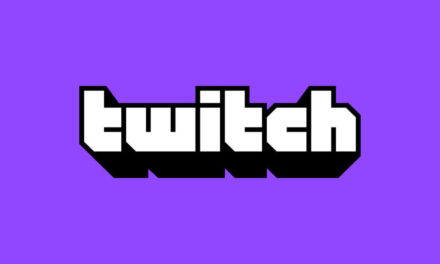