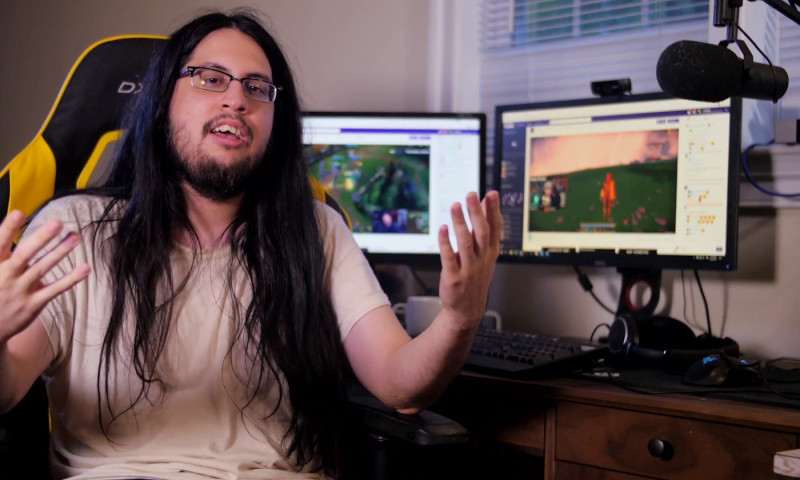 Even though he has been focusing on streaming over competitive play since October 2014, Imaqtpie is still recognized as being one of the most talented LoL players in the world, as well as one of the top League and variety streamers. Therefore, it is worth looking into all the gear that makes up Imaqtpie’s gaming setup, even though his ethos seems to be ‘if it ain’t broke, don’t fix it,’ and much of his equipment is relatively old, and in some cases out of production.

Imaqtpie has been playing League of Legends (LoL) since soon after it released in 2009 and was soon competing in LoL tournaments. His performance attracted the attention of Scarra who invited him to join his team, Rock Solid. After Rock Solid places 4th at the 2011 NESL Premier League Season 1 tournament, their team was signed on with Team Dignatas and their place as icons within the League of Legends community was soon established.

WHAT MOUSE DOES IMAQTPIE USE? 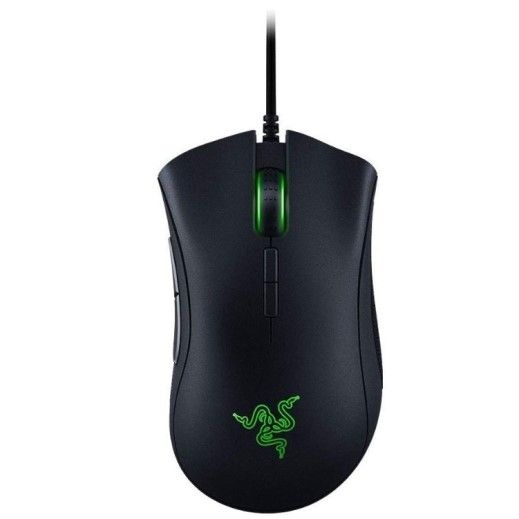 Imaqtpie uses a Razer DeathAdder Chroma mouse. The Razer DeathAdder Chroma is an ergonomic RGB mouse that utilizes a 10,000dpi Razer Precision 3.5G infrared optical sensor that can be adjusted to between 100 – 10,000dpi. The sensor is capable of tracking mouse movement speeds of up to 508cm (200”) p/s as well as a 450IPS/50g acceleration speed, as well as three polling rate options of either 125Hz (8ms), 500Hz (2ms) or 1000Hz (1ms).  There are also four preset options of 450, 900, 1800 and 3500dpi, but these settings can be set differently on each of the two buttons located on the right thumb side. There is an additional profile change button located on the underside of the mouse.

It is a right-handed mouse with textured rubber side-grips to help maintain control of the mouse and weighs in at around 104.9g (3.70lbs), making it quite heavy. Its dimensions are 12.8 x 7.01 x 4.39cm (5.04 x 2.76 x 1.73”), making it more suitable for people with larger hands. To further help with control, there are also three Ultraslick feet on the base of the mouse.

WHAT KEYBOARD DOES IMAQTPIE USE? 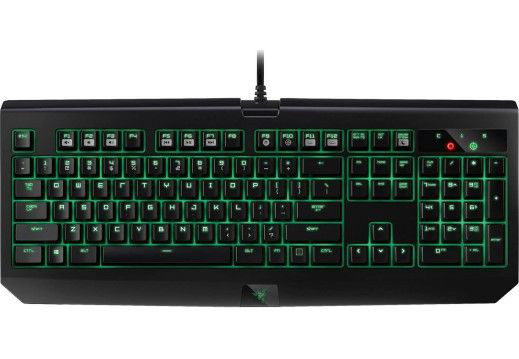 WHAT HEADSET DOES IMAQTPIE USE? 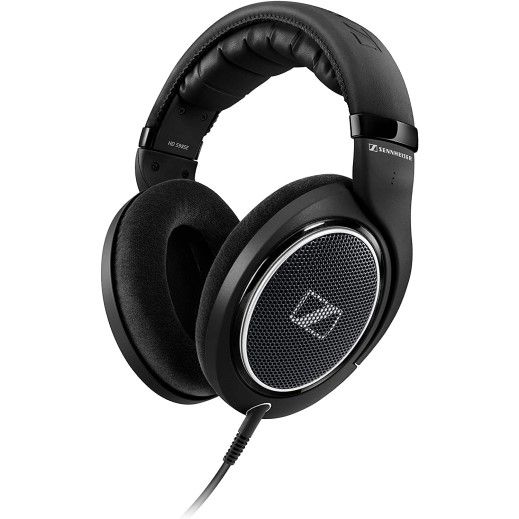 Imaqtpie uses Sennheiser HD 598 headphones. These headphones have also been discontinued by Sennheiser. Regardless, they are an over-ear, open-backed set of headphones that feature a padded leatherette headband and velour covered ear pads. They provide HD stereo audiophile sound quality at an impedance of 50Ohms and a frequency response range of 12 – 38,500Hz.

WHAT MICROPHONE DOES IMAQTPIE USE? 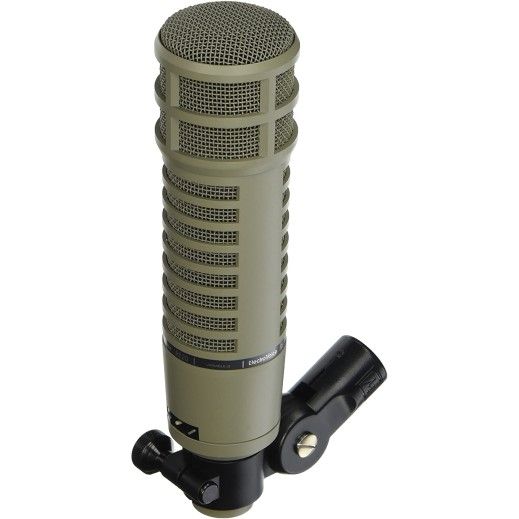 Imaqtpie uses an Electro Voice RE-20 microphone. Imaqtpie’s gaming setup includes the same microphone as Pokimane. It is a large diaphragm microphone that features a unidirectional polar pattern as well as an internal pop-filter, both of which are meant to help prevent unwanted sounds from filtering into recordings. Siilarly, it also includes and internal shock element mount to reduce instances of vibration-induced noises.

It is built on a sturdy steel chassis in order to provide some durability, and also has blast and wind filters covering each opening. It has a frequency response rate of between 45 – 18,000Hz, an impedance of 150Ohms and a sensitivity of up to -130dBm. There is also a bass drop switch located at its base. It’s noteworthy that although it requires an XLR cable, it does not use phantom power, which broadens your options for an audio interface a bit.

WHAT WEBCAM DOES IMAQTPIE USE? 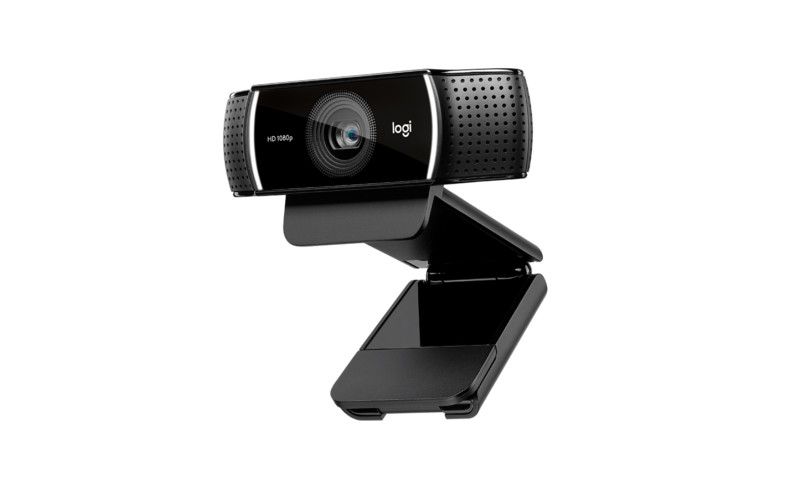 Imaqtpie uses a Logitech C922 Pro camera. The Logitech C922 is a dedicated plug-and-play webcam that easily clips on to flat screens and similar surfaces and also comes with a tripod desk stand. It can record at 1080p at 30fps or 720p at 60fps and also has a 78° field of view. The option to pan can be adjusted in the webcam’s software. It also includes access to background removing software called ChromaCam that is meant to eliminate the need for a greenscreen. However, there are those who have reported that it struggles to perform in poor lighting or when the user is wearing glasses.

Included with it is also a free three-month trial of XSplit. The C922x version is exactly the same, except that it excludes the tripod stand and comes with a six-month XSplit trial instead of three. 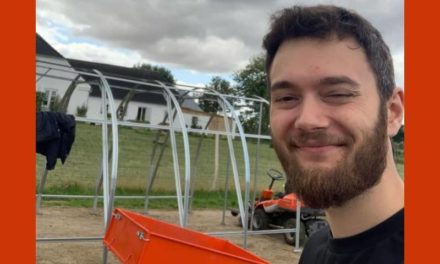 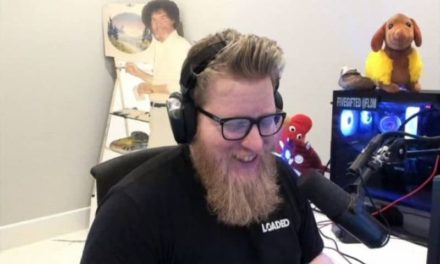 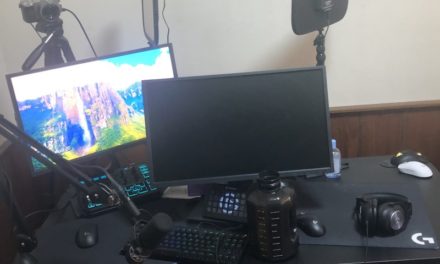 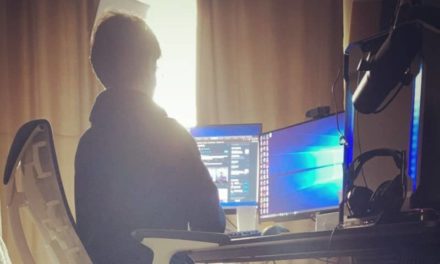