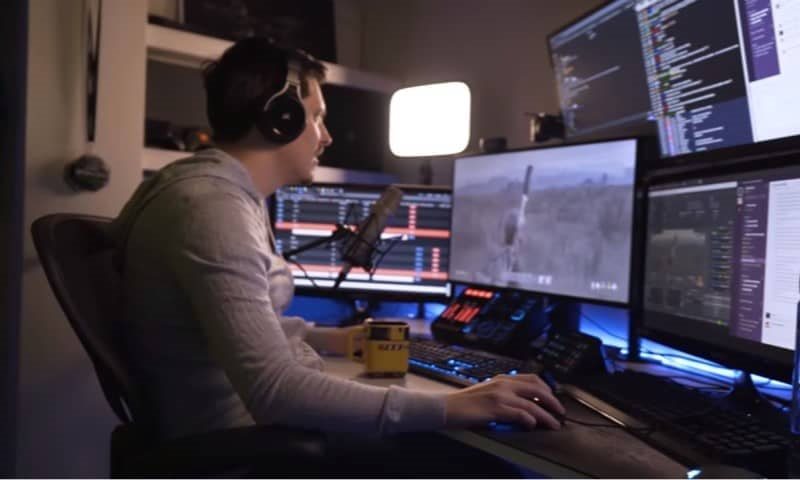 Sacriel is an entertainer and presenter, who is known for his variety streams, educational content and sense of humor. Since mid-2012, he has steadily been building himself a loyal fanbase. So much so that his wife, ShannonZKiller, has had to take over the business and moderation side of his stream in order to keep up with all of the demands. Below is a list of the equipment that makes up Sacriel’s gaming setup to produce his high-quality creative content.

WHAT MONITOR DOES SACRIEL USE? 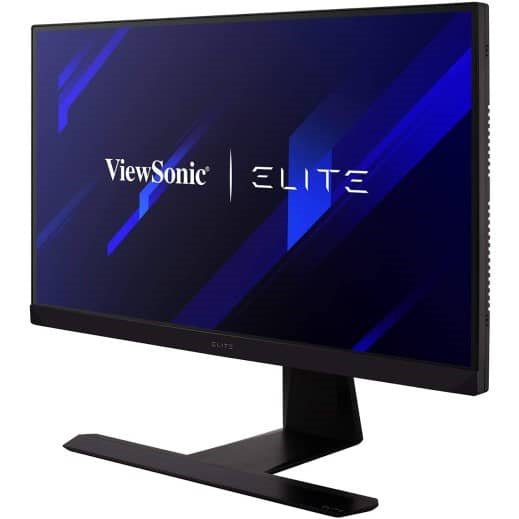 Sacriel uses a ViewSonic ELITE XG270QG 27-inch monitor. The ViewSonic XG270QG provides a refresh rate of 165Hz for a 2K WQHD resolution of up to 2560 x 1440p with a response time of 1ms. The screen’s top three boarders are thin so as to maximize the users viewing experience, especially when it includes a multi-screen display. It further integrates IPS Nano Color technology in order to provide a 98% DCI-P3 color gamut and 10-bit color depth.

WHAT MOUSE DOES SACRIEL USE? 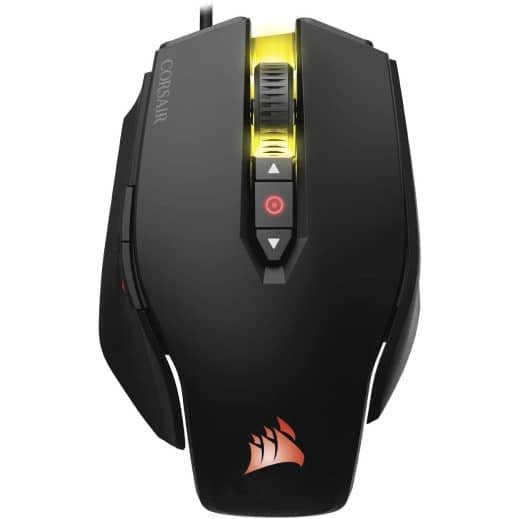 Sacriel uses a CORSAIR M65 Pro mouse. The M65 Pro is an RGB mouse that is designed specifically for fps gaming. Its optical sensor allows for its dpi to be adjust in increments of 1 for up to 12,000 dpi. The clickers are built on Omron switches. Other buttons include the two buttons above the right thumb, the scroll wheel, and a red sniped button sandwiched between the two dpi buttons beneath the scroll wheel. It is designed specifically for right-handed users.

The RGB lighting and effects can be set trough the Corsair iCUE software, as can the macro button settings. Its dimensions are 11.8 x 7.1 x 3.8 cm (4.64 x 2.8 x 1.5,) and it has three removable weights on its underside to provide weight adjustment options of between 115g to 135g.

WHAT MOUSEPAD DOES SACRIEL USE? 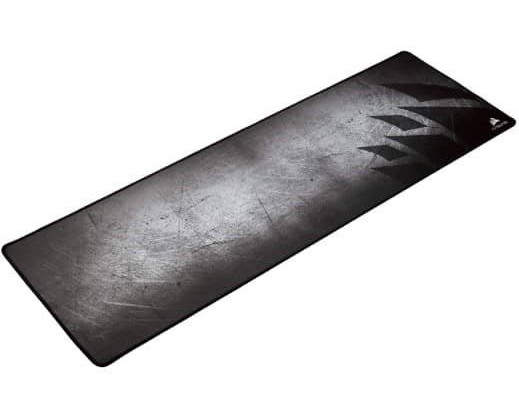 Sacriel uses a Corsair MM300 Extended mousepad. The MM300 Extended mousepad is the second-largest in the MM300 range, at 93 x 30 x 0.25cm (36.6 x 11.8 x 0.1”). Its surface is made from woven cloth with stitched anti-fray borders, while its underside is composed of a texturized rubber material to prevent it from skidding. It can be rolled up for storage or transportation but must be hand-washed.

WHAT KEYBOARD DOES SACRIEL USE? 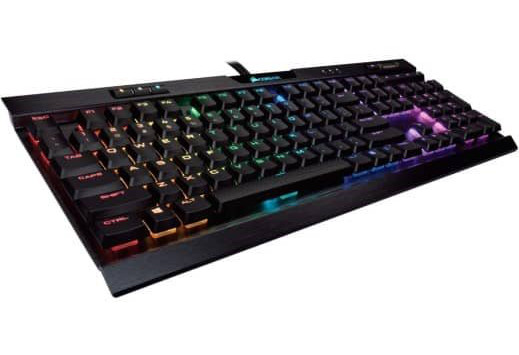 Sacriel uses a CORSAIR K70 RGB Low Profile keyboard. The Low Profile version of the K70 keyboard utilizes Cherry Mx Red switches that have an actuation point of 1.2mm with a report rate of 1,000Hz. It also features full key (NKRO) roll over with 100% anti-ghosting capabilities and can store up to three onboard profiles.

In addition to a detachable soft-touch wrist-rest, it also comes with an extra set of FPS / MOBA keycaps that are textured and contoured to assist with grip. The profiles and RBG lighting can be set through the Corsair iCUE software, while the volume can be adjusted with the volume wheel that is located on its top-right corner.

WHAT HEADSET DOES SACRIEL USE? 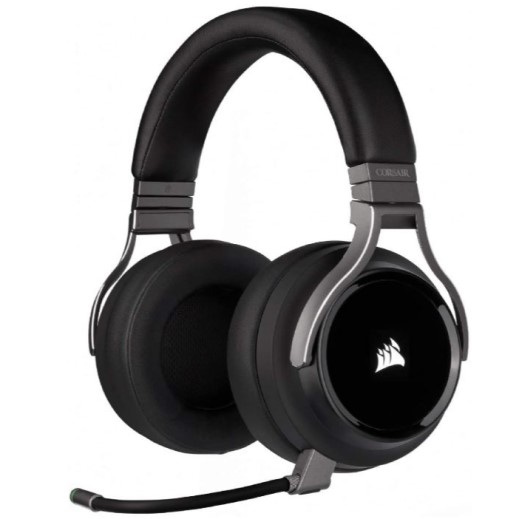 Sacriel uses a Corsair Virtuoso headset. Sacriel’s gaming setup features the same headset as found in both VoyBoy and Pestily’s gaming setups. These are closed-backed headsets that provide a 7.1 surround sound effect. The 50mm high-density neodymium drivers offer a frequency response range of 20 – 40,000Hz, as well as a nominal impedance of 32W and a sensitivity of 109dB (±3dB.)

Its earcups’ memory foam padding is covered in a leatherette fabric, with one of them having both a volume wheel and microphone mute button on it. The omnidirectional microphone is discord certified and provides a frequency response range of 100 – 10,000Hz with a sensitivity of -40dB (±3dB.)

This wireless headset can last for up to 20 hours and has a built-in internal accelerometer that detects when the headset has been put down and then automatically turns it off. It also detects when they are replaced on the head and activate by itself. It is compatible with both PC and PlayStation 4.

WHAT MICROPHONE DOES SACRIEL USE?

Sacriel uses a Rode NT1-A microphone. The Rode NT1-A is a large diaphragm condenser microphone that utilizes a cardioid polar pattern. It offers a frequency response range of 20 – 20,000Hz, a nominal impedance of 100W, a sensitivity of -31.9dB as well as a signal-to-noise ratio of 137dBm:1kHz @ 1Pa. Additionally, its self-noise level is only 5dBA.

It has internal capsule shock mounting and comes with an external pop-filter. There is a boost and flat switch located at its base. This microphone requires phantom power of either 24 or 48V and comes with its own XLR cable. However, you will still need to purchase a separate audio interface. Further additional items include a RØDE SM6 shock mount, dust cover and instructional DVD.

WHAT WEBCAM DOES SACRIEL USE? 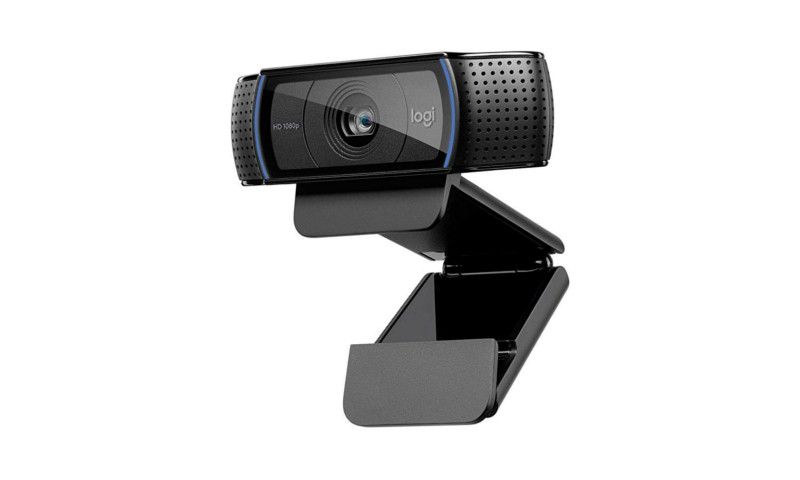 Sacriel uses a Logitech C920 webcam. The Logitech C920 is a basic-plug-and-play webcam that is a useful entry-level piece of equipment. It easily clips on to regular flat screens and can record at both 720p and 1080p at 30fps. It is capable recording at a maximum resolution of 1920 x 1080p. It is compatible with Windows 7 and later, as well as Mac OS 10.10 and later.

WHAT MIXER DOES SACRIEL USE?

Sacriel uses a TC Helicon GoXLR mixer. Sacriel’s gaming setup includes this 4-channel mixer that can process one microphone and one headphone at a time, both of which can require either an XLR or TS/TRS/TRRS jack port. It has the capacity to provide +48V of phantom power to one microphone, as well as 70dB of gain.

Aside from the microphone and headphone channels, there is also a channel for chat and system function, with each channel having has its own volume slider on the left side of the control panel. The right side of the board is dived into another three parts. The top half provides voice effects such as Reverb, Pitch Echo and Gender knobs, as well as

The bottom left section enables the user to intersperse their live recordings with short bursts of preset sound files, whereas the bottom-right section of the board has a mute button and bleep button. 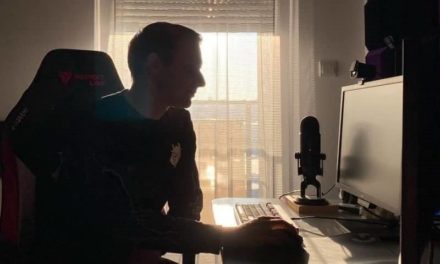 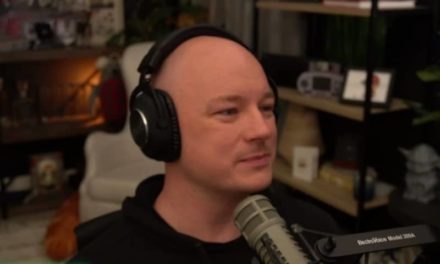 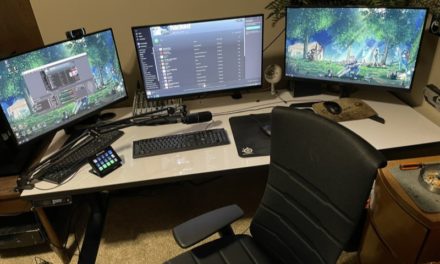 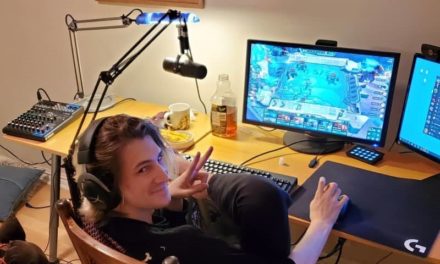