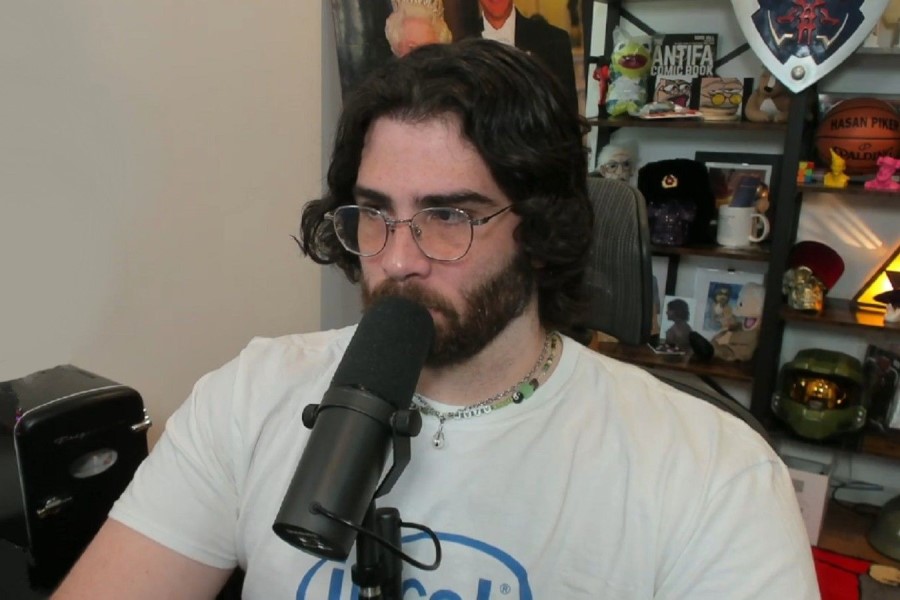 Hasan “HasanAbi” Piker may have begun his career on YouTube, but he has no plans to return because, in his opinion, Twitch provides his viewers with a superior experience.

The political analyst turned streamer argued that everything from chat culture to moderating is inferior on YouTube to Twitch, which degrades the viewing experience. He continued; “There’s no fucking actual sense of community overall. There’s nothing there at this time. If YouTube’s chat culture was better, then I would experiment. Then I would do it.”

However, YouTube isn’t quite there yet at this point. Ludwig, who switched platforms in November 2021, concurs with this opinion.

The well-known variety streamer claimed that, in certain ways, YouTube is “noticeably worse experience.” He cautioned streamers against switching unless they were promised a sizable purse to convince them to do so, but he thinks the Google-owned platform will eventually surpass Twitch as the leading channel. When that occurs, Hasan may change his mind, but for the time being, he is content where he is. He believes that his supporters will be content there as well, even if they are “oblivious” to the advantages of being there.

In the meantime, Trainwreck is about to debut his own platform as well. But considering their strained relationship, it’s arguably Hasan’s least likely last resting place in the platform warfare. 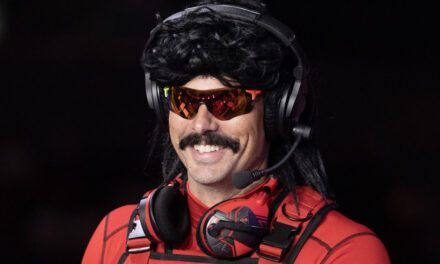 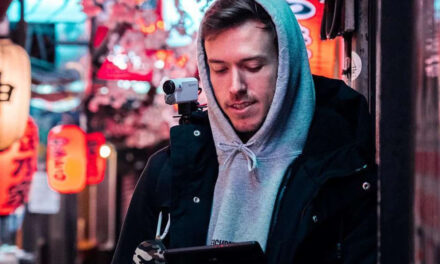 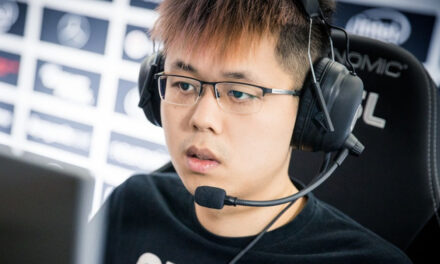 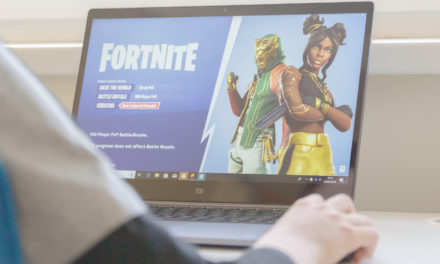