Trainwrecks Shocked at Stream Snipers Who Fired a Laser 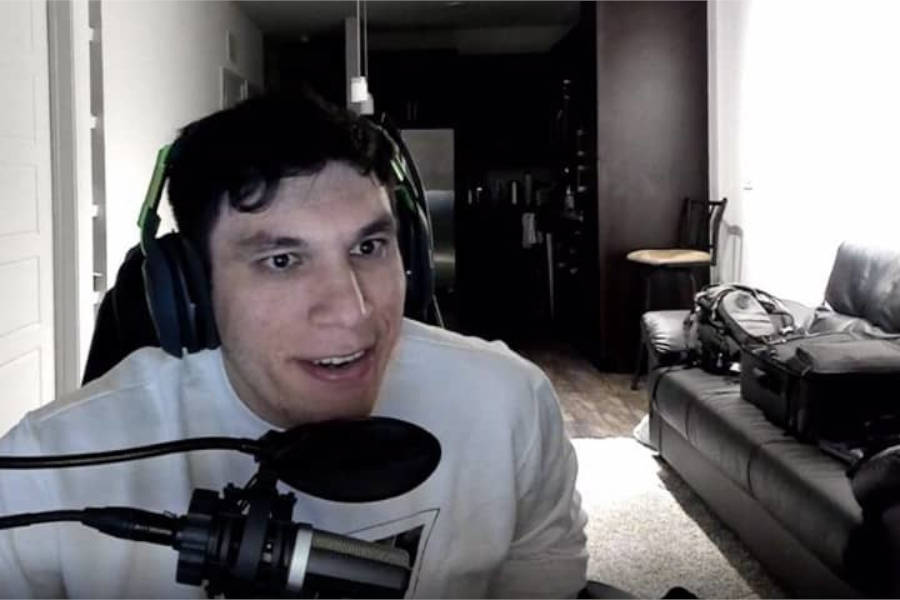 Twitch streamer Tyler Faraz Niknam aka Trainwrecks was left caught off guard after a seemingly stream sniper fired a green laser through his apartment while doing a live broadcast.

Many popular streamers have encountered terrifying incidents caught during their live streams. Some of them have been subject to more arson attacks, home invasions, and police swattings than ever before in 2021. It also came to the point that some of them are forced to leave their houses just like what happened to xQc. Now, Trainwrecks was the next in line to experience the “terrifying” reality of being an internet star.

During one of his recent live broadcasts, Trainwrecks was engaging with fans under the Just Chatting content. The room in which the streamer had set up his system was well ventilated, with many glass windows and doors. Shortly after, Trainwrecks freaked out upon seeing green lasers through his room.

He was immediately stunned into silence and tried to figure out what was happening. Because of this, Trainwrecks got up to check around the room but could not spot anybody. His twitch chat immediately suggested that it was a stream sniper as the lasers seemed to respond to his movement on camera. When Train returned to his seat, the stream snipers again fired green lasers through his room. He was visibly bewildered and called the specific viewers “weirdos”.

He called them “f**king weirdos” and told fans he closed the blinds due to the “weird vibes.” And he said if it really was stream snipers trying to find his apartment, their behavior was “shameless and disgusting.” Trainwrecks and his fans were deeply disturbed by the incident. Hopefully, it’s the first and last time it happens. 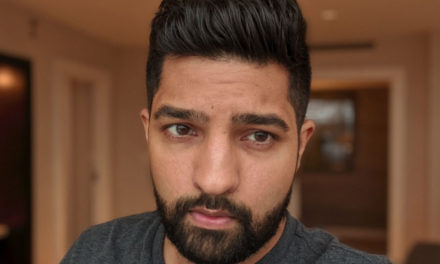 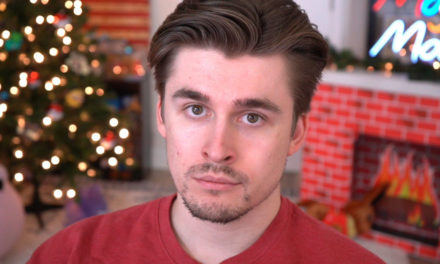 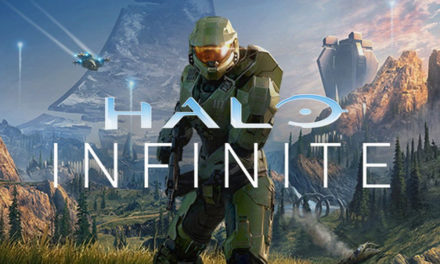 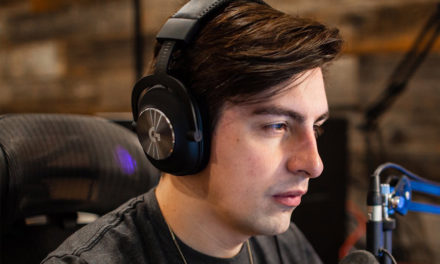