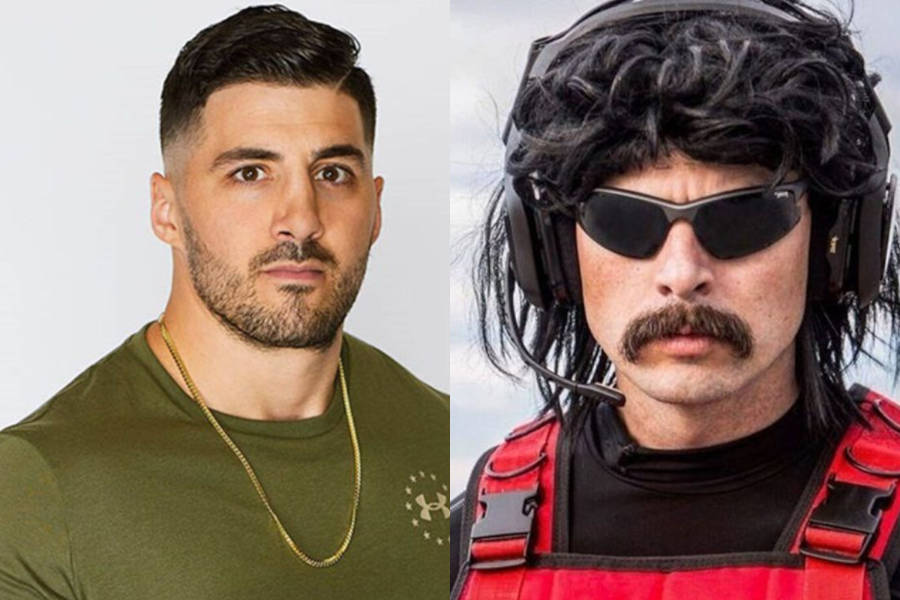 Two popular streamers Dr. Disrespect and NICKMERCS are no strangers to Twitter feuds, but this time, the two streaming powerhouses have taken things to a whole new level. Dr. Disrespect hasn’t been shy about his recent annoyances with aim assist, as the renowned streamer has repeatedly slammed controller players.

Doc vented some of his frustrations on Twitter, where he was met with a vehement retort from his fellow streamer NICKMERCS. The ensuing Twitter squabble turned into something no one could have predicted.

Many are asking and wondering if is this the long-awaited YouTube Gaming vs. Twitch battle that fans have been anticipating? And if the fight between Dr. Disrespect and NICKMERCS on the way?

On October 20, NICKMERCS responded to a tweet from Dr Disrespect, calling him a “p***y” for his complaints about aim assist. Doc retaliated the next day, threatening to “slap those plastic Ray Bans” off the FaZe streamer’s face.

Fans are grabbing their popcorn buckets as they wonder if the two streamers will ever take their online feud to the streets, or even the boxing ring, for a real fight. Since then, the two have been exchanging jabs on the thread, with the most recent exchanges prior to the publication of this article being linked below.

There’s almost no way things will come to a halt here because each streamer has a knack for getting the last laugh. Such a fight would almost certainly break the internet, especially given the Paul brothers’ ring notoriety.

However, for the time being, these are just idle threats and internet nonsense. We’ll keep you updated if the situation changes or if something happens. 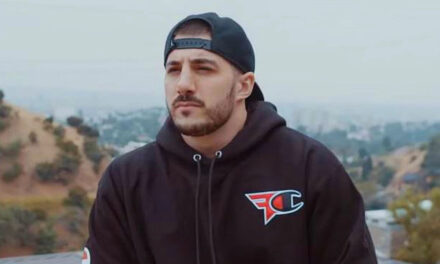 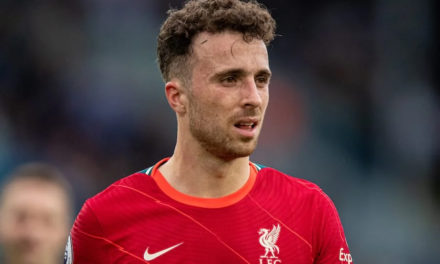 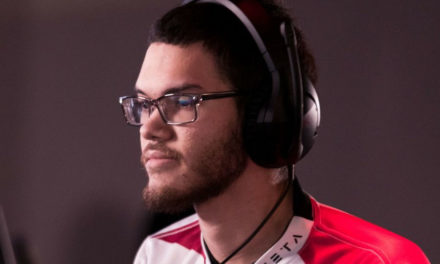 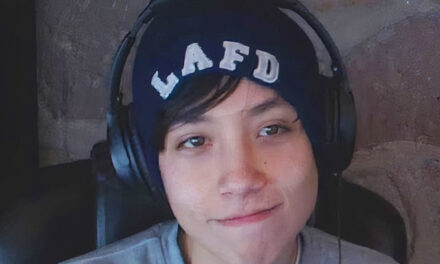