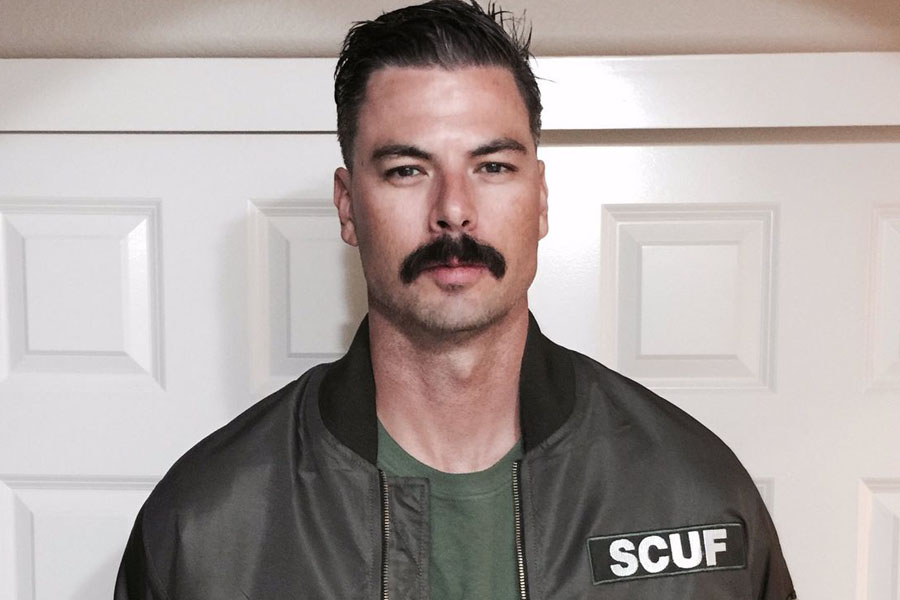 According to recent news, Twitch has relaxed its exclusivity policies for its affiliated and partnered streamers, allowing many content producers to pursue previously barred career paths. The platform now enables their streamers to simultaneously stream on Instagram, TikTok Live, and Twitch.

Twitch stars are permitted to stream on Facebook and YouTube as well, but not at the same time as on Twitch. Despite that warning, many streamers view this as a success for the platform and a step in the right direction. Dr Disrespect’s response, though, continues to poke holes in the streamer wars.

Dr. Disrespect is preparing a stream on Facebook and YouTube on August 24 in defiance of Twitch’s rules. Twitch expressly forbids multi-streaming on Facebook and YouTube, with the new partnership rules stipulating that streamers may only use one platform at a time, but it’s not like the Doc can take advantage of these lax guidelines. The extremely popular streamer was forced to switch to YouTube and then Facebook because he is still permanently barred from the platform.

During the height of his Twitch career, Dr. Disrespect attracted over 50,000 viewers per live session, boasted millions of followers, and featured top-notch productions.

Dr. Disrespect maintained his success on Twitch’s main competition in the market after successfully making the transition to YouTube.

On August 24, you can view Dr. Disrespect’s simultaneous stream on Facebook and YouTube on both of his pages. 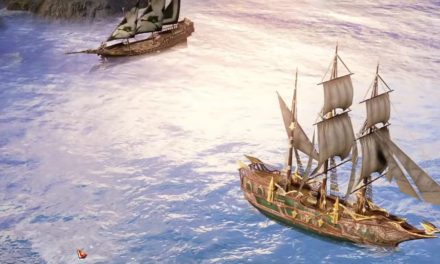 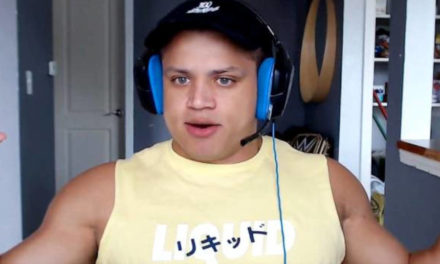 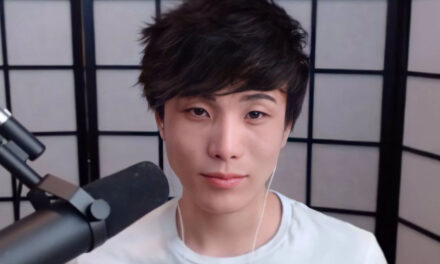 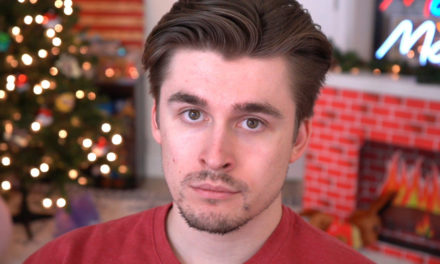 Ludwig Hits Back At A Stream Viewer