Cowsep Reaches Mythic In MLBB In Only A Month 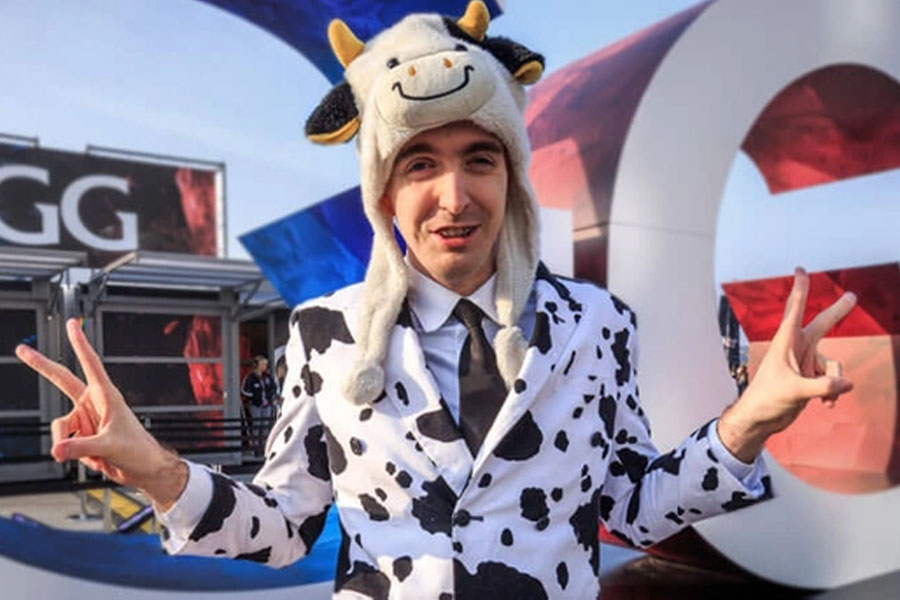 Of all the one-trick Master Yi players who have played League of Legends, Joseph Osceola “Cowsep” Hursey is undoubtedly the most well-known.

Cowsep is best known for using just one champion, Master Yi, to achieve high ranks across several servers. With 722,000 YouTube subscribers and 700,000 Twitch followers, his eccentric personality and dedication have helped him build a sizable fan base.

He tried a new thing two months ago. He started a new YouTube channel for Mobile Legends: Bang Bang, a MOBA he was eager to try out, his sole focus was achieving Mythical Glory, the highest rank, as soon as possible.

Cowsep made it seem too simple, even though it can take some players months or even years even to reach the coveted Mythical Glory rank. Even though the new season has only been underway for a little over a month, he is only two ranks away from achieving that objective.

A few weeks before Season 24 ended, he began his MLBB journey on the Korean server and made it to Epic before the reset. He took a month to advance from Grandmaster to Mythic III when the new season began. He only needs 300 more points at his current rank to achieve his ultimate objective.

According to his MLBB profile, Karina is the hero he has played the most, with 147 games and a 65.3% win rate. Saber (52 games) is next, then Helcurt (25 games). He prefers to play the jungle role, similar to League of Legends but can switch to mid-lane when necessary.

He is on his way to becoming one of the biggest Mobile Legends: Bang Bang content producers outside of Southeast Asia with 25,000 subscribers already tuning in. 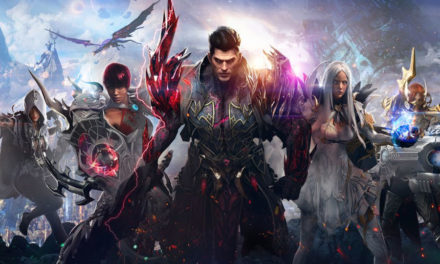 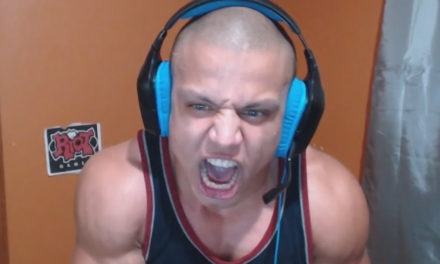 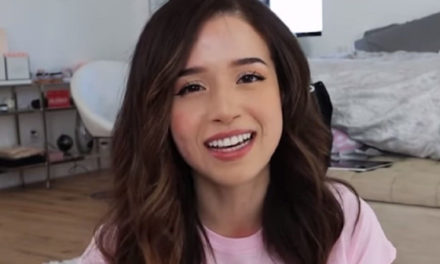 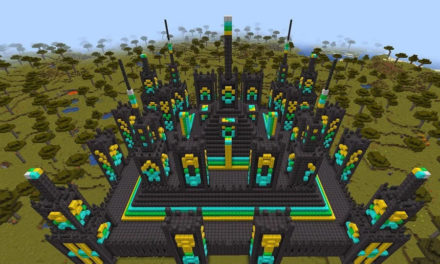