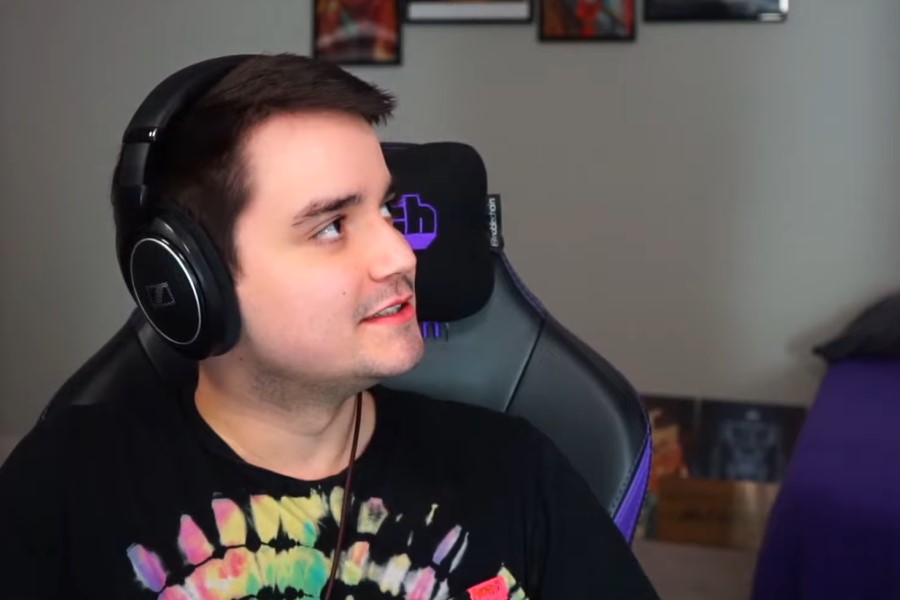 In response to Trainwreck’s claims that CrazySlick sexually assaulted AdrianahLee in January 2020, CrazySlick, a Twitch streamer, deleted a tweet he had previously posted after disputing the claim and threatening legal action.

He wrote, “I have never sexually assaulted anyone and never will. I have never had any intentions of ever harming anyone. I go out of my way to check on someone and I get accused of rape.”

Soon after posting, the tweet from September 19th was removed. Slick called the accusations AdrianahLee made against him “unfair,” vowed to “find a lawyer ASAP,” and advised supporters to “learn from the Johnny Depp situation,” perhaps hinting that his predicament is analogous.

Additionally, he asserted that he never felt her chest to check her pulse. Instead, he asserts that he simply examined her wrist and neck, contradicting what she was supposedly informed by witnesses. A year later, AdrianahLee brought up the alleged event, saying Slick was allegedly spotted stroking her chest and neck after she fainted, but claimed he was simply making sure she was well.

However, after being accused by Trainwreck twice, as well as by Mizkif and Maya, of pushing AdrianahLee into denying it, she changed her tale and claimed that what she had previously said was a “diluted version of the story.” She still hasn’t offered any proof that he sexually attacked her that evening. She did, however, play earlier videos of Mizkif and Maya calling his actions “sexual harassment.” It’s unknown at this time if Slick will proceed with legal action. 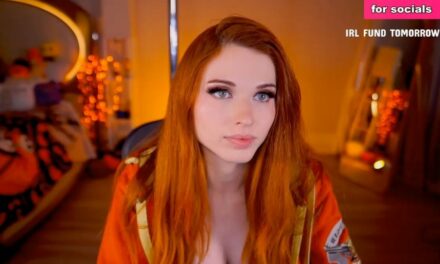 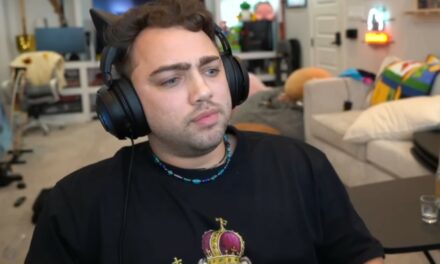 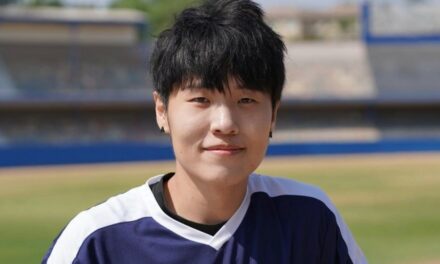 Disguised Toast Won’t Be On Twitch For Much Longer 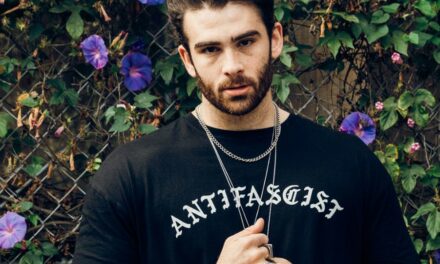