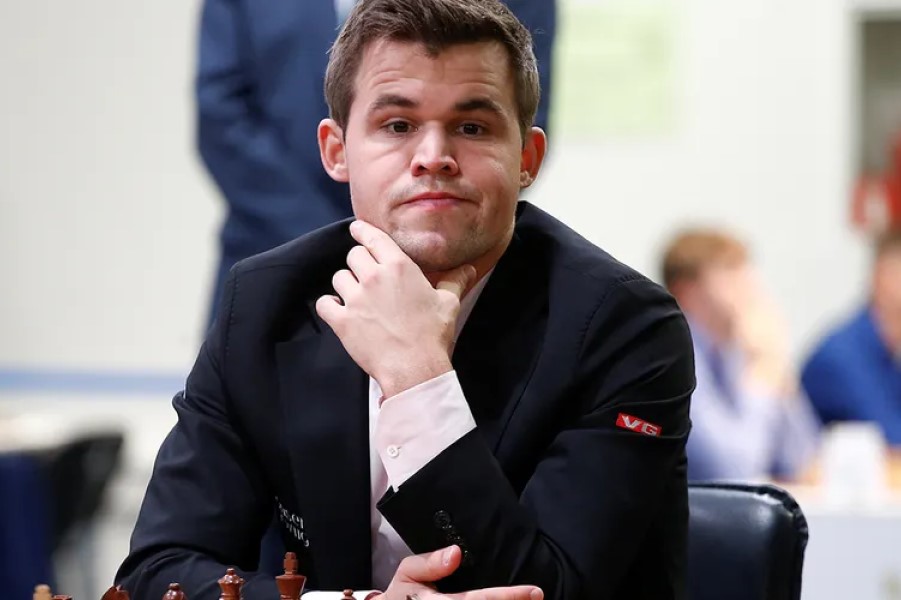 Legendary chess player Magnus Carlsen withdrew from his match against Hans Niemann in the middle of it after accusing his fellow Grandmaster of cheating at the Sinquefield Cup.

On September 4th, Magnus Carlsen abruptly withdrew from the Sinquefield Cup after losing to the lower-ranked Hans Niemann, which caused a storm of misunderstanding. Despite the fact that Carlsen refrained from accusing Niemann in writing, the 31-year-cryptic old’s statement led many to wonder whether he withdrew from the competition because he thought Niemann had cheated in their encounter. Niemann vehemently denied any wrongdoing.

On the other hand, the argument about whether Niemann cheated has persisted online. The rumors then intensified after Carlsen withdrew from a live on Twitch chess match with Niemann. Day 2 of the Champions Chess Tour, which was scheduled to include Carlsen and Niemann playing each other again after the controversy, was being livestreamed on Twitch by chess24 on September 19.

The panel had been debating their position on Niemann’s accusations earlier. Chess grandmaster Alejandro Ramrez was one of the commentators and said, “I don’t think that he cheated in the Sinquefield Cup. I think that a lot of the things that are going around just aren’t true at all.”

But only three moves into the game, and immediately after Ramirez’s remarks, Carlsen’s webcam went dark, and the hosts reported that Carlsen had “resigned” from the match. Before Niemann also vanished from the screen, the “huge” move from Carlsen left the judges understandably speechless. They suggest that Carlsen should officially state whether he thinks Niemann cheated since he “knows something we don’t” and that Ramrez’s action was a kind of protest from the five-time World Chess Champion.

Niemann maintains his innocence, and Carlsen has not yet filed any formal accusations against him. However, he also acknowledged that he had cheated to increase his popularity in his early career. 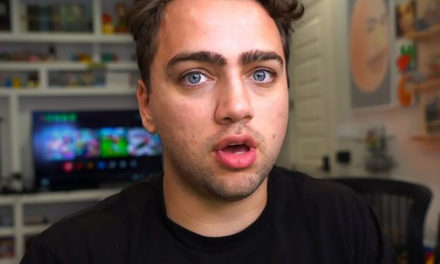 Mizkif States Women Have It Easier 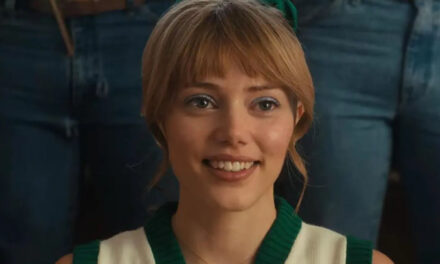 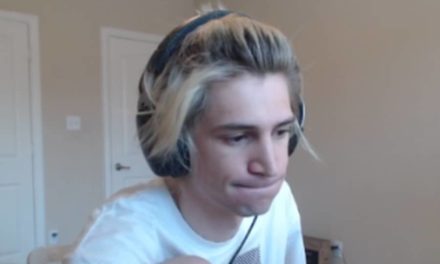 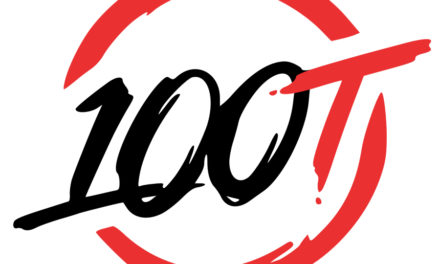