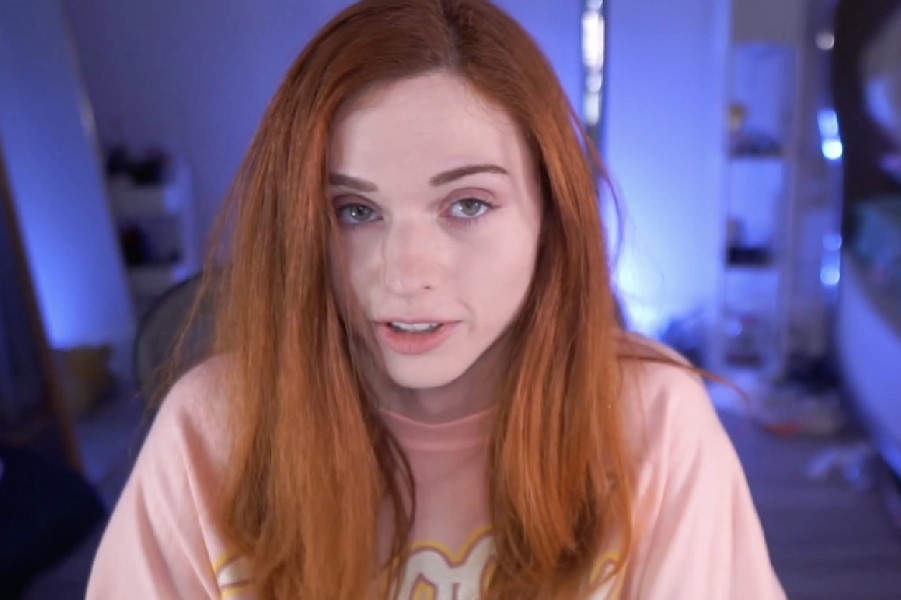 Amouranth, a popular Twitch streamer, surprised the internet when she disclosed she had been married for a while and wasn’t actually single.

She also asserted that her marriage had become toxic and that her husband was in charge of both her finances and the substance of her movies. After indicating that family members were failing to notice the situation, the streamer eventually managed to divorce her husband and even went on to make some significant adjustments to her team. The hot tub queen has apparently chosen to try dating again now that things have settled down.

Amouranth recently made the decision to visit a rock-climbing gym with Aaron, a new man in her life. Aaron revealed he is 34 years old and a personal trainer after the two began speaking and asking each other questions following a session of climbing. At one point, he even invited Amouranth to pose for some shots with some of her supporters without asking her to walk on anyone.

The viewers urged Aaron to start playing God of War Ragnarök despite the fact that he said he isn’t much of a gamer. It’s still unclear whether Amouranth and the gigachad are dating or if she was joking around when she labeled her Twitch stream “first date IRL with a gigachad.”

In one of her subsequent tweets, she urged followers to follow her Only Fans account to watch her “bf debut,” which sparked even more rumors. She then said that she made a mistake and wanted to put “bg” rather than “bf,” which stands for boyfriend.

Although they would make a lovely couple, the hot tub queen previously stated that she wants to change some aspects of her content, so it’s possible that recording more humorous movies like the one with Aaron is part of her new approach. 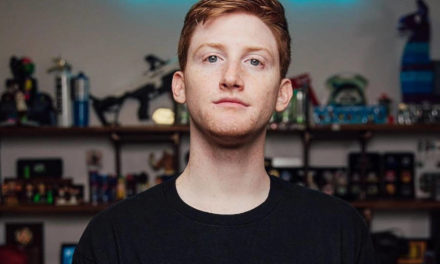 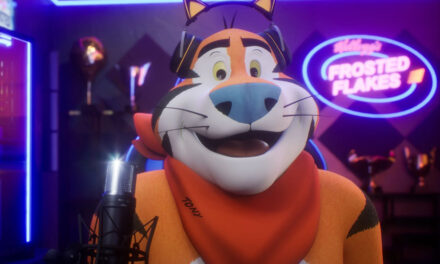 Tony The Tiger A Twitch Streamer 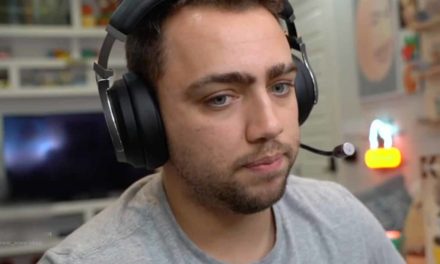 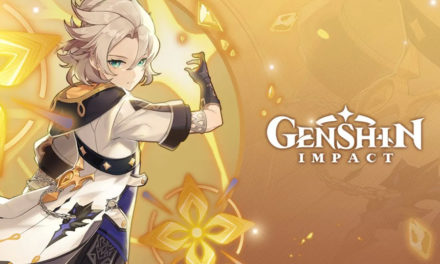