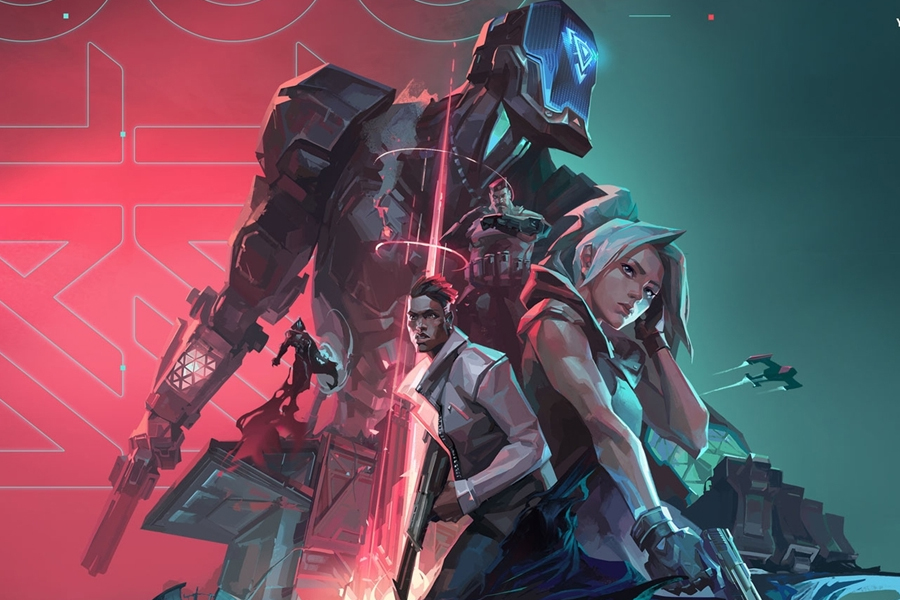 E-sports is a competitive sport, with players and teams pushing each other to their limits, and there will be winners and losers when the dust settles. There are only winners in Jovan’s Fundraising Tournament, a Valorant tournament.

Make-A-Wish Singapore is hosting a Valorant tournament with prizes provided by Riot Games in collaboration with The Gym Esports centre and Secretlab.

This tournament was inspired by the wish of Jovan, a 16-year-old acute myeloid leukemia survivor. He wants to organize his own Valorant gaming tournament to raise money for Make-A-Wish Singapore and the Children’s Cancer Foundation as an online gaming enthusiast. Both charities are non-profit organizations dedicated to improving the lives and quality of life of children with cancer or critical illnesses.

Jovan will compete against local Valorant Twitch streamers and Titan Digital Media talent on Wish Day, December 18th. The event will be broadcast live on The Gym’s official Twitch channel and will take place at Secretlab’s Esports Arena.

Jovan will be given Superpowers during the tournament, allowing him to choose the maps for each match, assign the teams to attack or defense positions, and choose the abilities of the agents pitted against his team.

There will be four teams of five players in the tournament, including Jovan’s. The top two teams will compete in a best-of-three format to determine the final champion after a best-of-one preliminary.

QR code or a link will be shared during the stream and that’s where donors will be able to donate via a and every donation of S$5 or more will enter into a lucky draw for prizes such as Secretlab chair and official Valorant merchandise. 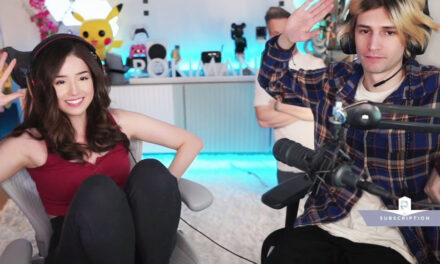 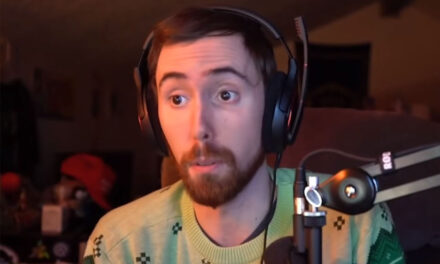 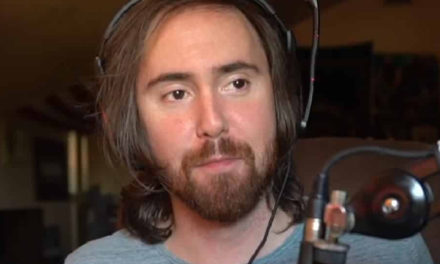 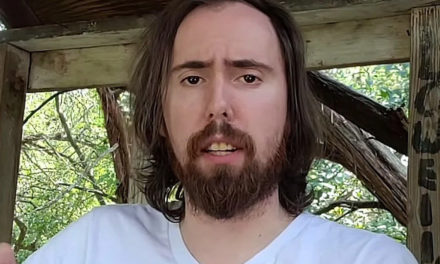