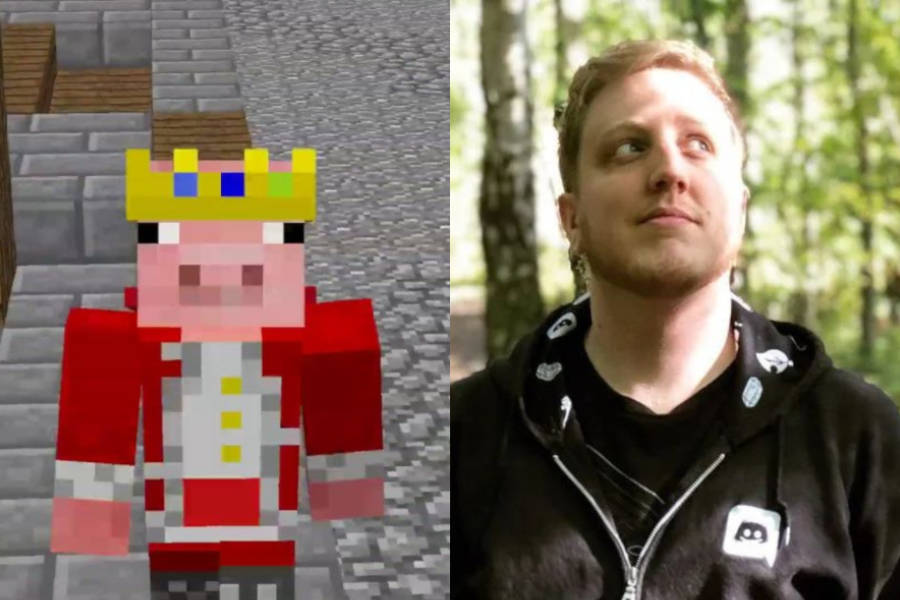 Technoblade and Ph1LzA are two well-known names in the Minecraft community. They’re well-known for their bravery and camaraderie and they’ve played the game for a long time.

Technoblade is an excellent Minecraft player who has won the Bedwars championship. Ph1LzA is a Minecraft Hardcore player that lasted five years in his world before dying.

This news brings a smile to every Technoblade fan’s face after the devastating news of Technoblade’s cancer diagnosis as Technoblade humorously tweeted recently, “met an old man at the park today” with a photo of Phil.

Every Technoblade and Ph1LzA fan went insane as soon as this tweet went up. They were overjoyed and ecstatic for the two legends to finally meet. Other well-known Minecraft content creators also reacted to the viral tweet photo.

In the tweet, Ph1LzA himself said, “this was fun:),” making everyone even more emotional and pleased.

TommyInnit, a well-known Minecraft Twitch streamer and close friend of Ph1LzA and Techno, expressed his regret for not being able to join them.

There were also a lot of jokes about Ph1LzA’s age, which have been going on for a long time. Quackity, Karl, TapL, BadBoyHalo, and Eret, among other Minecraft content creators, made jokes about the “old man” meme. They also joked about whether or not Ph1LzA is immortal due to his Minecraft Hardcore activity.

Famous Twitch streamers like Ranboo and Tubbo, who are also good friends with Technoblade and Ph1LzA, shared some great jokes.

Fans were ecstatic to see them together, as well as all of the reactions from various Minecraft superstars. Fans called them “gods” or “immortals,” alluding to the fact that they never die in Minecraft. They were also ecstatic that Technoblade had tweeted after such a long time, as Techno isn’t very active on social media. This tweet has received 249.5k likes, 21.7k retweets, and 10.8k comments in under nine hours. With 9.26 million subscribers on YouTube, Technoblade has a sizable following. 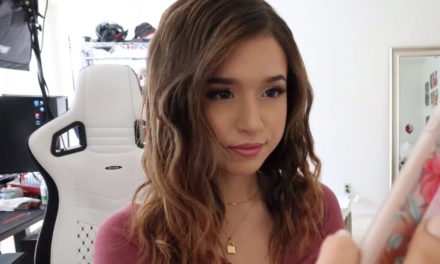 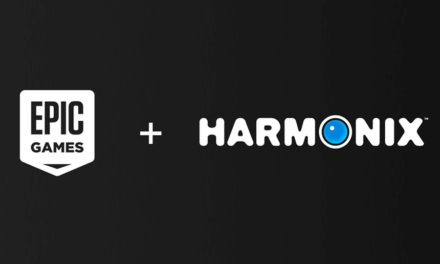 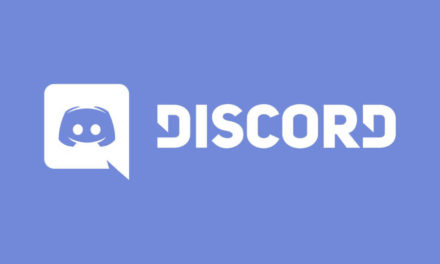 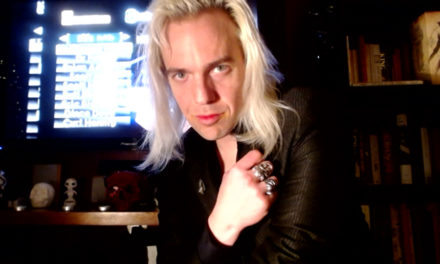