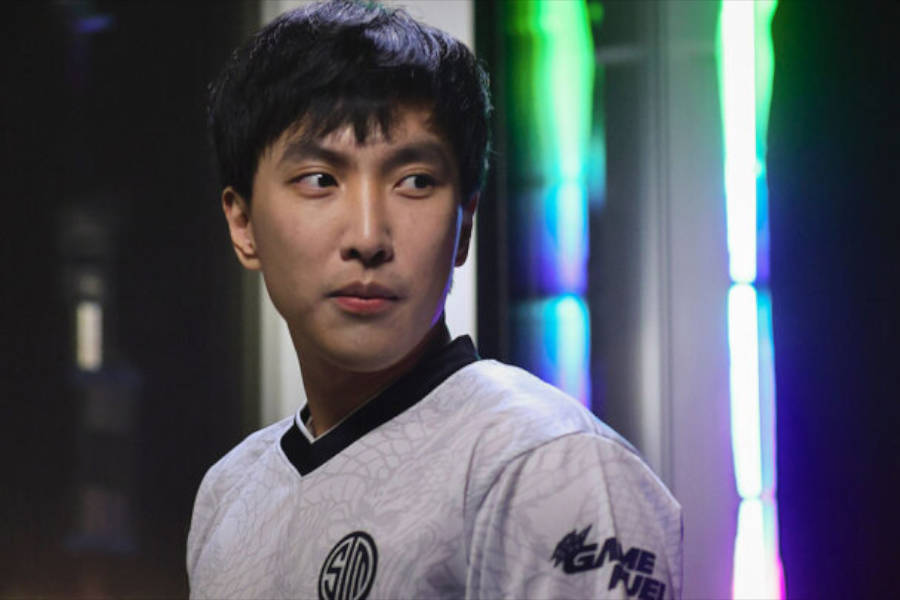 TSM fans have had a roller coaster ride over the last two days, especially when former star AD carry Doublelift expressed his hatred for the team on his stream, claiming that it was primarily due to co-owner Andy “Reginald” Dinh. Reginald, on the other hand, quickly responded with a detailed explanation of the team’s roster status in the team’s subreddit.

According to Reginald, TSM was examining its options after Bjergsen announced his plans to retire at the end of 2020. Doublelift was also “unsure” about whether or not he wanted to play League of Legends professionally the next year, prompting the staff to begin planning a prospective rebuild in 2021.

After a few days, the superstar marksman informed the team that he had changed his mind about retiring and that he would compete provided TSM signed PowerOfEvil and “any good support player, no matter what language they spoke.”

As a result, TSM spent time and money in PowerOfEvil’s signing, as well as inquiring about big-name supporters like SwordArt, Palette, and Legends. Although negotiations with SwordArt appeared to be going well, the team did warn Doublelift that the agreement could fall through.

TSM began to bring additional options from around the world to Doublelift after a big hiccup in the talks between SwordArt and TSM. According to Reginald, the 28-year-old said he wouldn’t want to play with a non-English speaking support and that he “would not be as motivated if we had him on a roster that didn’t meet his standard of a fully-English speaking roster.”

This abrupt change of heart occurred in November, when the majority of ADCs had been signed and TSM was about to transfer Lost to Evil Geniuses. Due to the uncertainty surrounding Doublelift’s retirement, Reginald stated that the entire staff and players have committed to Lost as the team’s starting marksman for the 2021 competitive season, as well as signing SwordArt.

Reginald said; “[Doublelift] also has this misconception that he was replaced both times solely by me, but in reality the decision is made collectively by the players and staff he works with day to day. Even after SwordArt committed to TSM, we collectively thought that committing to Lost was the best decision at the moment as building around a developing player rather than a player that constantly flip flops on wanting to play would be better for TSM in the long run.”

Reginald still appreciates Doublelift’s legacy, but added that “despite his skill, he is difficult to work with, and his teammates and staff on multiple teams have chosen to remove him in the past because of it.”

TSM will now attempt to recover from its failed bid for the 2021 World Championship. The squad had missed the event for the third time in the last four years. Many fans will be interested to watch where TSM goes in 2022 as one of the largest—and most successful—organizations in North America. 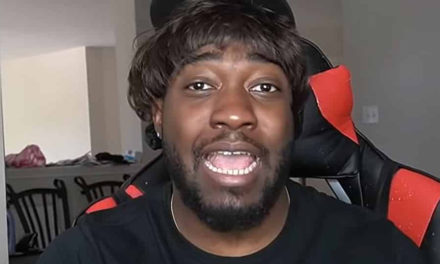 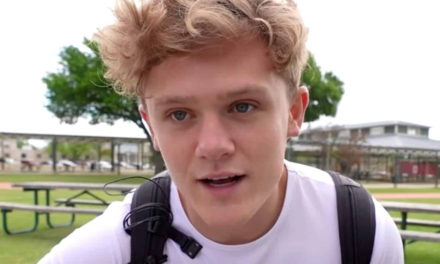 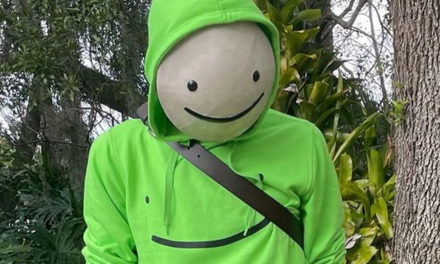 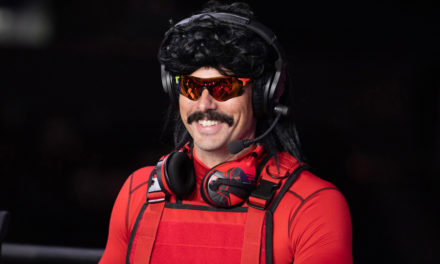