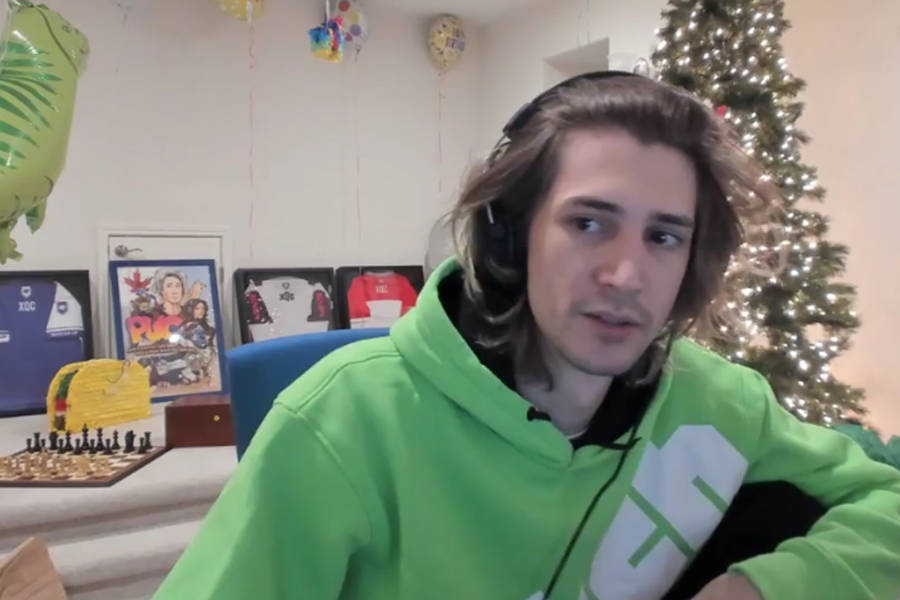 When Twitch streamer Felix Lengel aka xQc was streaming Assetto Corsa, his force-feedback steering wheel smacked into his finger during a racing mishap.

Some of the most popular Twitch streamers have been using their steering wheel accessories to play their favorite racing games in the lead up to the release of Forza Horizon 5. In just a few days, Assetto Corsa has gained tens of thousands of viewers and a substantial number of broadcasters.

xQc chose to show off his racing abilities with his Logitech steering wheel by playing Assetto Corsa on his November 9 stream. However, after he got started, things didn’t go quite as planned. After losing control of his car, the creator’s finger was smacked by the force-feedback that the wheel features for realism, prompting him to hastily take his hand away.

When compared to a controller, it can be difficult to get the hang of playing a racing game with force-feedback on a steering wheel peripheral. xQc appeared to be struggling in the middle of a race on Assetto Corsa, losing control of his car.

The force feedback of the steering wheel crashed into his thumb as he tried to restore control and get back into the race. xQc took his hand away from his face and screamed, “Ahhh F**k!” ”

Shortly after, xQc then explained what happened when he returned back on stream saying; “I thought my thumbnail was about to pop off. The force-feedback smashed into my nail and popped it open.”

This is not the first time that this such incident had happened to xQc as in another race, he lost control which leads to another rage stating; “What the f**k is this car? What is this car? Who drives a BMW?! ”

As the livestream progressed, it appeared that xQc was gaining a better understanding of the game’s controls. Hopefully, he won’t injure himself the next time he streams a racing game. 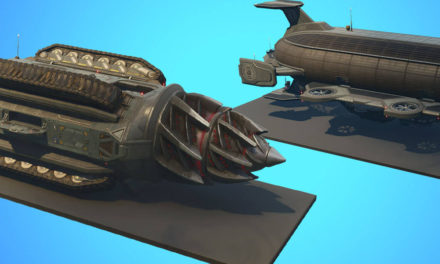 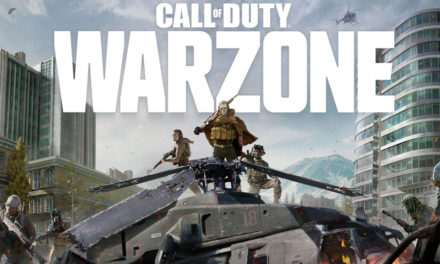 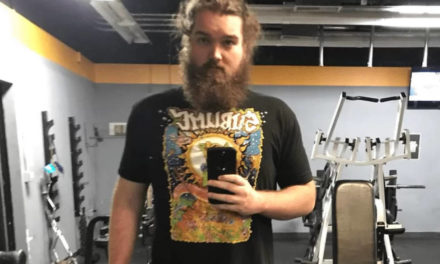 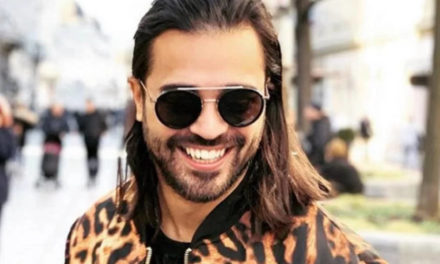