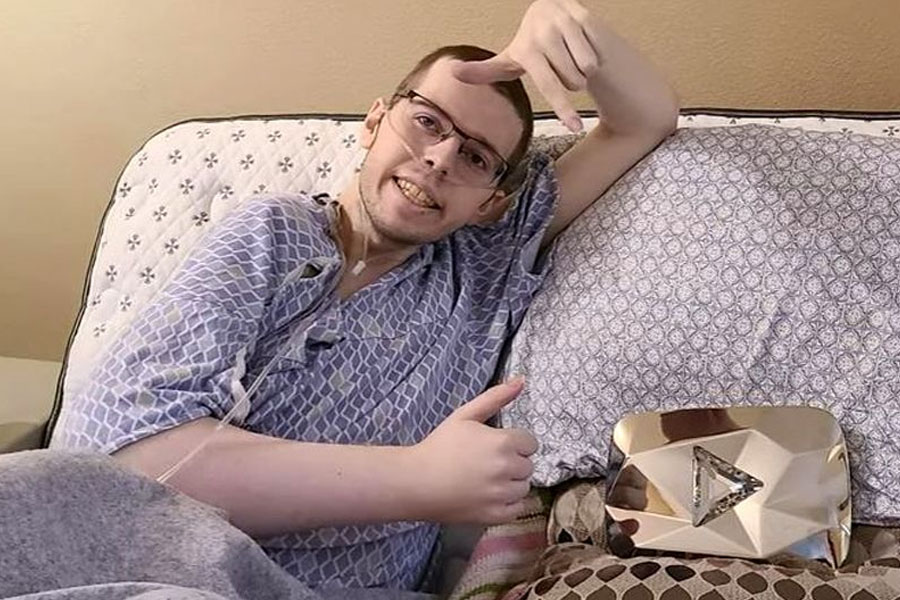 On June 30, A well-liked Minecraft streamer known for his humorous livestreams, Technoblade passed away at the age of 23 after a protracted battle with Stage 4 cancer. The shocking information was delivered to the public by his father, who on July 1st posted a tearful video on his official YouTube channel.

As one might expect, the tragic news prompted countless fans, followers, creators, and well-known internet personalities to share their sorrow and grief online.

Numerous prominent creators and well-known figures, including Elon Musk, Minecraft, Dream, TommyInnit, Skeppy, Pokimane, and many others, addressed Technoblade’s battle with cancer and the way the Minecraft legend had inspired millions of people with his unwavering dedication and love of gaming.

Elon Musk, the CEO of Tesla, ended a week-long Twitter silence to pay tribute to the Minecraft YouTuber Technoblade. A few hours after the tragic death announcement appeared online, the business magnate posted an image on his official Twitter account, referring to cancer as an absurd piece of literal garbage.

The YouTuber will be greatly missed, the official Minecraft Twitter account said in a moving statement. appreciating Technoblande for the love he so generously gave to their neighborhood.

Not only that, but popular Minecraft YouTuber Dream also spoke about the streamer’s cancer battle, offering his condolences to his family and praising him for his unmatched gaming abilities. Dream wrote on YouTube about how the disappointing news “broke his heart.”

He added that life is short and that people should hold onto their loved ones no matter what and stick together in trying circumstances. Finally, he talked about how the 23-year-old YouTuber inspired him to improve both personally and professionally. He also discussed how Technoblade inspired him and fundamentally altered his life.

Skeppy, a well-known member of the Minecraft community, created a full YouTube tribute to his close friend Technoblade. Even more, he described how he had met the legendary Minecraft player for the first time and how Skywars had helped him win an invitation to his party.

Another well-known Minecraft creator,TommyInnit posted a touching message about his memories of the legendary streamer and how he went from being a devoted fan to a close friend. Even Twitch celebrity Pokimane joined in to honor the creator in addition to the Minecraft community.

Millions of fans sent their condolences with heavy hearts, joining creators and other well-known figures in honoring the creator for his impressive run in the streaming industry and for all he gave the community. Undoubtedly, the tragic news has shocked millions of people. 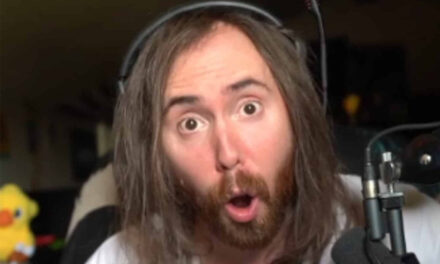 Asmongold Responds After Being Criticized 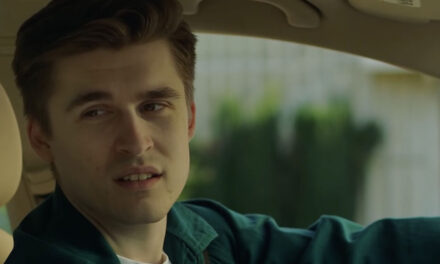 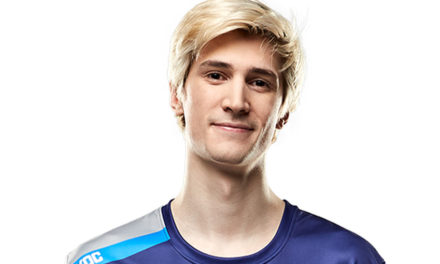 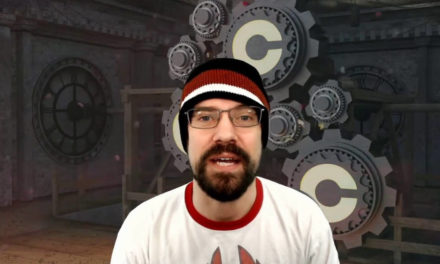