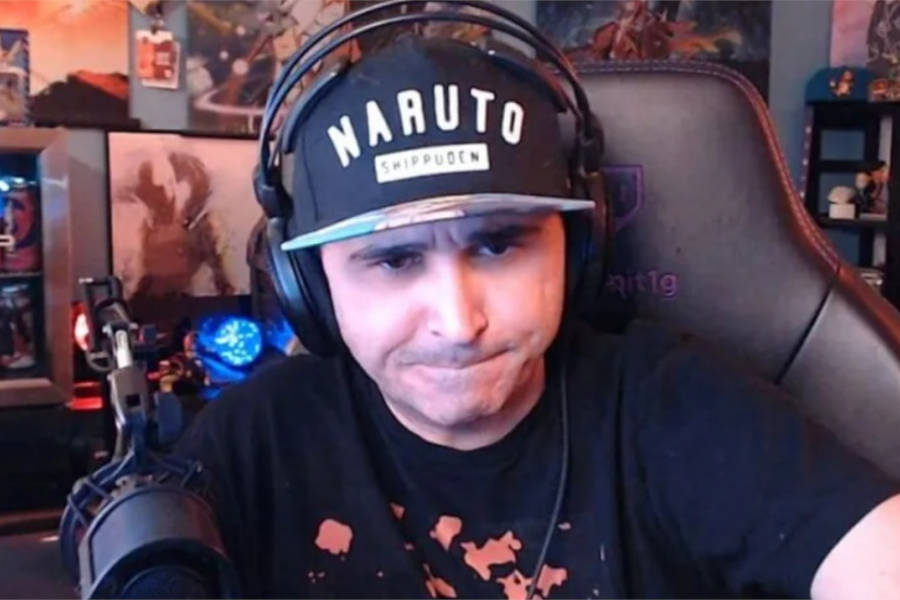 Twitch Streamer Jaryd Lazar AKA Summit1g is no stranger to bad things when it comes to his character on GTA RP server, NoPixel. Recently, after backing himself to win a hand in Blackjack with $10,000, it didn’t exactly go to plan.

Summit1g is used to crazy things happening to his in-game character, Charles Johnson in GTA RP server, NoPixel. Sometimes he was involved with heists and also working with a police officer.

During his August 9th stream, Summit1g and his fellow streamer Judd decided to go and spend their time at the Diamond Casino and Resort that was owned by Dean Watson. After they checked out the blackjack table, he lost more than $10,000 and then he said he wanted to talk to the dev team about potential use.

After he played a few games, he decided to throw $10K on hand and he was holding a 20 in a game of 21, meaning that it’s not impossible for him to win but as the table turns, the dealer flicks over a nine of diamonds making it a perfect 21. Naturally, he couldn’t believe it and yelled “WHAT?”.

He then said to the dev DW and said that they need to look at their code and implied that the game is programmed to provide higher odds to the said casino than normal. Of course, he didn’t stop there, proceeded to deal another hand, and put down another $10K. He lost the game immediately. He couldn’t help himself and said that the whole thing is a ripoff and all of it was shebang and that they are ripping his money off of him.

After losing many times, he said to Judd that they won’t come back there again. He was annoyed and explained how he feels the odds of the casino are 60/40 and that is higher than the normal Blackjack odds.

He repeatedly said as they got into their car “They’re fucking you”. He lost a ton of money in this casino but he will surely get it back doing missions around the server. 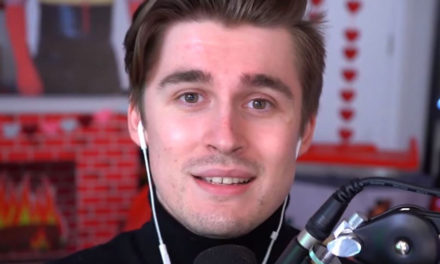 Streamers & Fans React To Ludwig As Streamer Of The Year 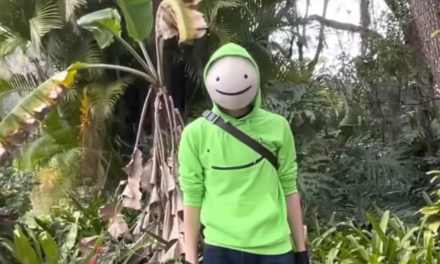 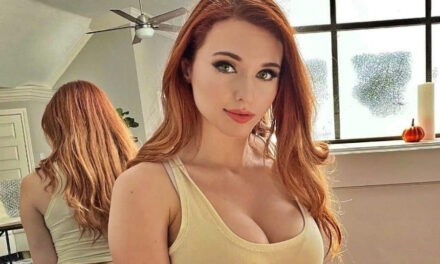 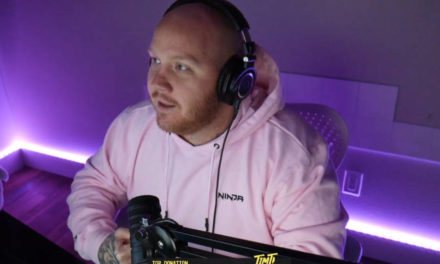