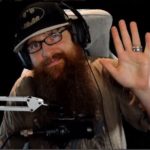 He and his wife have been married since 2007 and have a little boy. They also have a dog called Marley and a cat called skwidj. He also has a younger sister.

Prior to streaming fulltime, he worked at Tesco.

His progression on Twitch was gradual, as he started streaming on November 8, 2014, received his Twitch partnership on November 16, 2016 and finally went fulltime on April 9, 2019. He started out as a DayZH1Z1 and Arma 3, before finally starting to play Sea of Thieves during its beta in January 2018 and discovering his niche. Since then he has been maining Sea of Thieves, but still occassionally stream other contenet as well.

This is not a family-friendly stream. 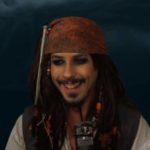 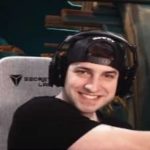 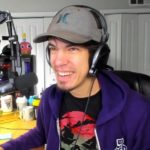