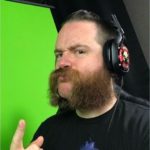 ANGRYPUG loves pugs and so used to use the username during when he played CoD.

Since he left the marines in 2006, ANGRYPUG incorporated his love of gaming into his work life as a manager at GameStop.

ANGRYPUG is estimated to have over 10,000 subscribers, with an average viewership of ~1,700. This should earn him at least $35,000 USD per month, excluding additional income from sponsorships, tiered subscriptions, tips, Twitch cheer bit donations, merchandise sales and advertisements. 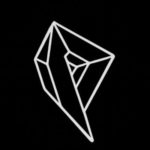 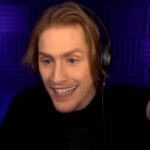 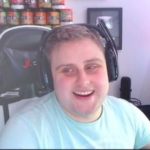 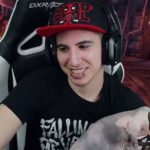