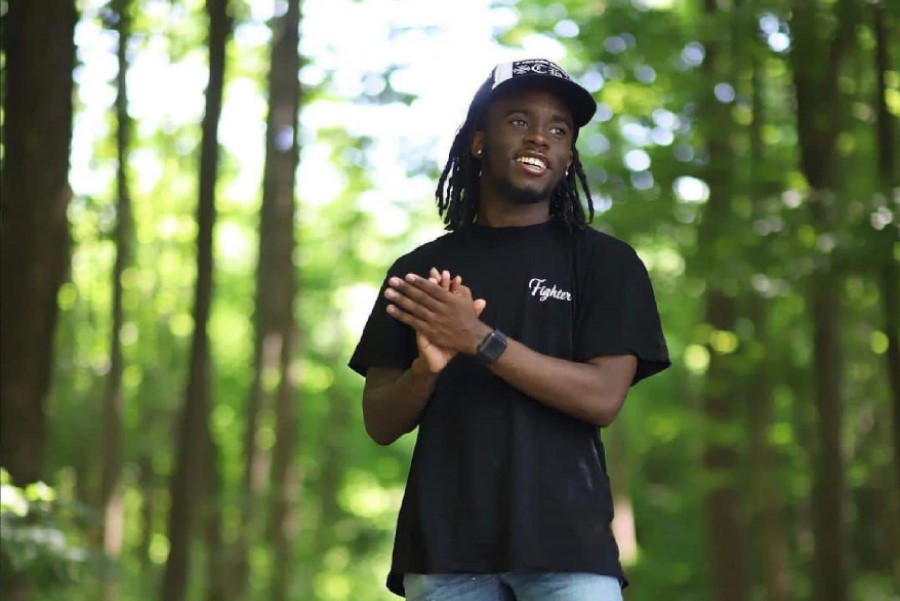 On November 23rd, Twitch star Kai Cenat addressed some questionable conduct by his Twitch channel moderators during a livestream.

The streamer read aloud a message from a user who was upset about being banned from the channel and being told to pay $3 via CashApp to be unbanned by a moderator. Kai Cenat spotted a moderator chuckling in the conversation as they were debating the subject. He criticized the mod and voiced his disgust with the circumstance: “I don’t give a f**k if it’s a f***ing joke. I don’t give a f**k what it is. And he’s not the only one. Bro, (moderator’s name) you’re laughing, bro? Like, I’m genuinely not laughing! If this was so funny, bro, I would just wipe all of y’all n***** out right now, bro!”

At the hour point of his November 23rd stream, Kai Cenat engaged with his audience. Then he raised the following matter with his Twitch moderation team: “What I wanted to talk about was my mods. Now it isn’t everybody. But I am highly disappointed… yo, bro! Like, I am highly disappointed. Bro, and it’s not every mod. Why the f**k, okay? This is a negative side of me, and I apologize to anybody that’s listening right now. My grunts, subs, sorry I to have to address these n***** again, part of the stream. Okay?”

He referred to the circumstance as troublesome and started reading a note that had been sent to him by a viewer: “This is beyond f***ked up, by the way. Like, this is actually like f***ked up on so much levels. Okay? Why the f**k am I getting… hold on. Why the f**k am I getting a f***ing message after my stream saying, ‘Hey Kai, I was recently banned in your chat for no reason, and I requested an appeal and your mod responded to this, ‘CashApp $3 to CashTag (name) and add your Twitch username for an unban.””

The moderator’s antics did not amuse Kai Cenat, who made it apparent that he didn’t care whether it was a joke. The moderator was then called out for giggling on his Twitch chat. Kai Cenat went on to say that he was meant to be represented by his moderating team: “And it’s like, y’all keep laughing and I’m dead a** because y’all n***** is presenting me at the end of the f***ing day! I, as a streamer, look f***ing crazy, bro! And when I was blacking on… when I was going so crazy on (someone’s name) and n***** was telling me to chill, bro, it wasn’t even on some like… I’m not being crazy because, when n***** get swords and certain s**t to their name, they feel entitled to do whatever the f**k they want, bro!” 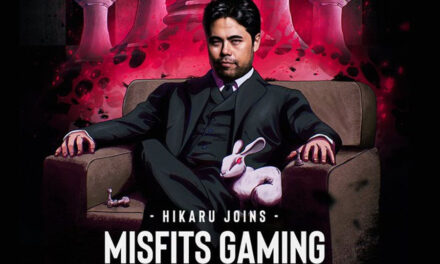 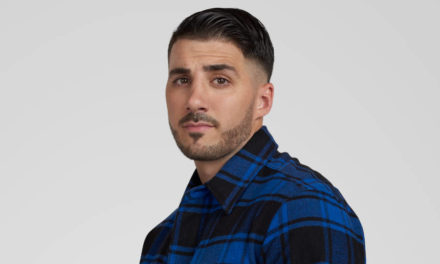 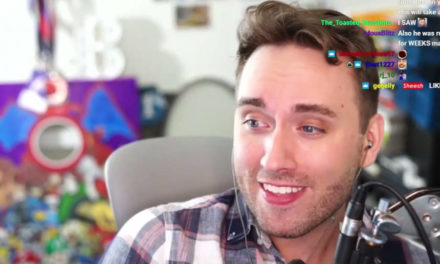 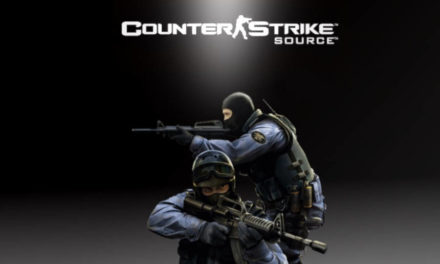